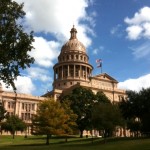 The results of the recent legislative session for this group or that seem to be everywhere in the news, so how about a look at what happened this session for families?

True, the governor called lawmakers back to work pretty much immediately when legislators tried to adjourn for the year. But, since most of the day-to-day business that affects families is done, let’s do an early report. Texas took some really good steps to help us parent-types and the young-ish, small-ish people around us. So without further ado and in no particular order, here are 11 legislative hits and misses for Texas kids and families. (I’ve included some links to past posts of the issues, so you can see how far our state has come.)

For those of you who picked up the phone to call a lawmaker, signed a petition, or otherwise made your voice heard, thank you for your part in the victories that came for kids and families! My organization Texans Care for Children will have a full recap of the session and more of the good (and not so good) news for kids soon, and I’ll post an update when the link is out.

What else happened this year in the legislature that made an impression on you? Any big disappointments for kids and families that we missed? Let us know in the comments

P.S. Until Sunday, the governor can still veto some of the bills described here. We’ll post an update in the comments next week if anything gets nixed. 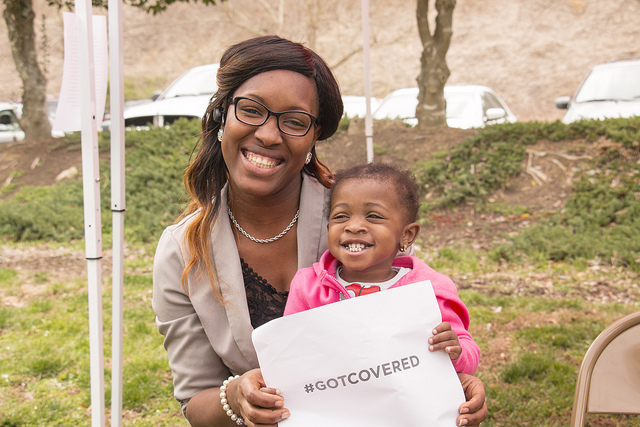