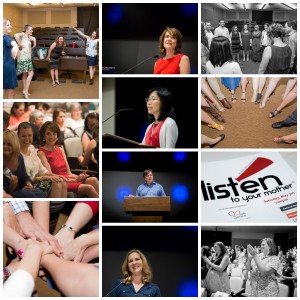 Mother’s Day gets a microphone once again as local writers share their stories about motherhood in a live stage production on Saturday, April 29, 2016 at the AT&T Executive Education & Conference Center at 3 pm.

The 7th annual Listen to Your Mother Austin show is part of an exciting nationwide series of shows in 30 cities, from San Francisco and Spokane across to Detroit and New York, and many cities in between.

Previous casts have included authors Kristin Armstrong and Jenny Lawson, award-winning comedienne Margaret Smith, as well as copywriters, poets, and seasoned bloggers. Everyone has a story about a mother or about motherhood, whether they’re mothers or not. To attend a Listen to Your Mother show is to experience the gamut of emotions that encompasses motherhood.

Fewer than 60 tickets remain for this year’s show, and the producers expect the show to sell out for the final season.

Beginning in 2018, LTYM shows will no longer be limited to a once-per-year Mother’s Day celebration. Instead LTYM shows will be available for production all year long and for performance runs (multiple performances per theater, as opposed to only one) in cooperation with Miracle or 2 Productions, Inc.

Tickets are $20 each and may be purchased here. 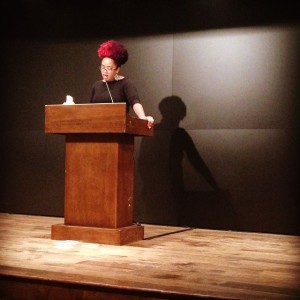 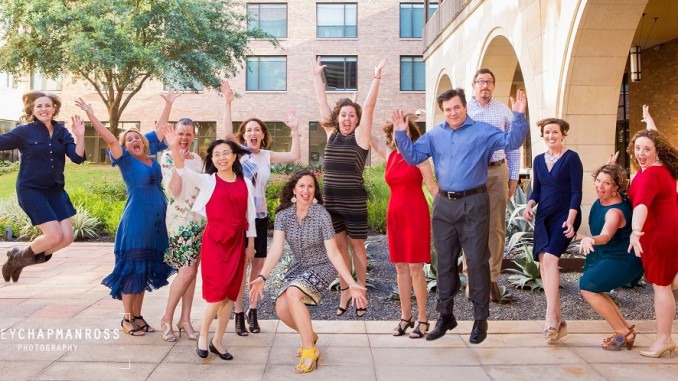 Got Stories? 2015 Listen to Your Mother Call for Submissions

GIVEAWAY: Listen to Your Mother 2015 Tickets