What’s an endeavor like this without a few friends along for the ride? We asked our blogger friends in Austin who’d like to join us on the Austin Bucket List project, and we were thrilled to have several takers. Last we heard from Lisa, she took on a culinary challenge of sorts: a taco for each meal — all in one day. This time, she decided to hit a local landmark: the Texas Capitol. Here’s what she had to say:

As a teenager in western Pennsylvania, Texas may as well have been on a whole other planet. The first time I saw a photo of the Texas Capitol building was in a Seventeen magazine from 1993. Wiley Wiggins was giving a tour of Austin and the caption under the image of the Capitol read something like “Home of the most righteous Texan of all: Governor Ann Richards.”

I never could have imagined I’d live here 22 years later.

But here I am, working on my third year as a Texan. I’m still checking off historical items off my Bucket List and the Capitol tour looms as large as its Sunset Granite dome. So Lucy and I took advantage of a beautiful Good Friday holiday to check this one off of the list.

First up is my standard parking anxiety any time I venture downtown. Fortunately, there is ample street parking in the area along with well-marked garage parking. You can check out a parking map here.

Guided tours of the Capitol are free and start every half-hour on the :15 and :45 minute. They begin at the south entrance right outside the Treasurer’s Business Office and last about 30 to 45 minutes. Or you can pick up a brochure and do a self-guided tour but then you would miss out on the fabulous boots the guides wear; I’m kicking myself — with my not-as-fabulous footwear— for not getting a photo!

Rather than go through every piece of the tour – you should do that yourself ­ – here are some fun facts that may be doctrine to you natives but new to us transplants: 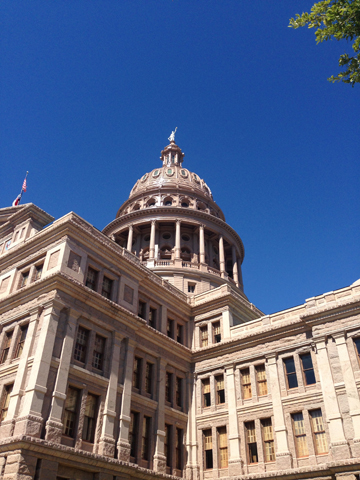 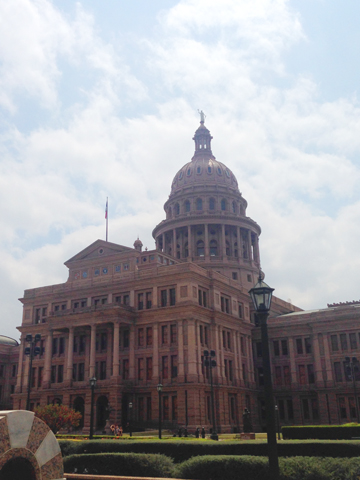 When we moved here, I wasn’t sure how long it would take to adjust to being a Texan. Any time I do a tour like this, I feel closer to reaching native status. With 157 people moving to Austin daily, I can only hope others feel the same sense of pride once they take in the rich history of the Lone Star State. 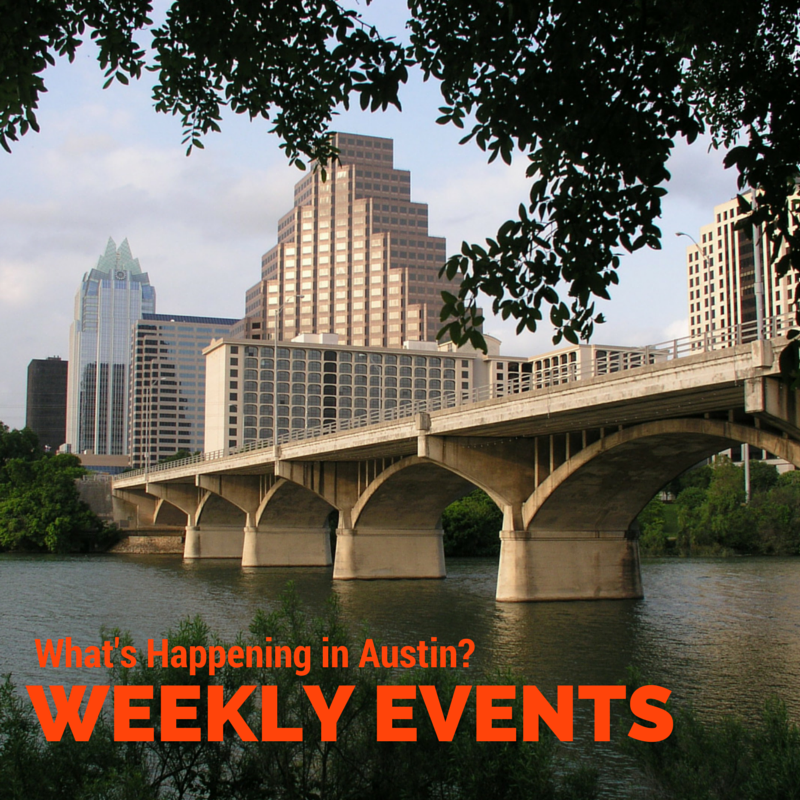