One of the bands on our must-see list for the 2015 ACL Music Festival is The Wind and The Wave, an Austin-based duo made up of Dwight Baker (The Wind) and Patricia Lynn (The Wave). After retiring as a touring musician in 2003, Baker, who co-wrote songs with American Idol star Kelly Clarkson, collaborated with Lynn on a project, and the two soon realized they are “cut from the same thread,” and “rarely on different pages.” Baker and Lynn became best friends and began to write and produce their own music, which has been described as alt-country and indie-folk and is built around Lynn’s

Last year, The Wind + The Wave released their debut album, From The Wreckage. Here’s the album’s catchy second single, “It’s a Longer Road To California Than I Thought” (which does make reference to smoking pot, in case you’d rather listen when little ears aren’t nearby):

Catch The Wind and The Wave on the Austin Ventures stage on Saturday, October 3 from 11:45am-12:15pm.

We had the chance to ask the band about their musical influences, what they are most looking forward to about performing at ACL and what’s up next for the band.

The Wind and The Wave: People call us a lot of things. A guy in Scotland said we were big beat indie folk. Sounds good to me. We are influenced by everything from The Beach Boys to Death Cab for Cutie.

The Wind and The Wave: We try to make every gig special and just do our thing, but playing in Austin, which we rarely do, is always fun. We are most looking forward to seeing and sleeping in our own beds.

The Wind and The Wave: We leave right after to go on tour, so besides ourselves, not planning on seeing much.

The Wind and The Wave: We head out on our first nationwide headlining tour from October until December and then release our second record on RCA sometime early in the new year. 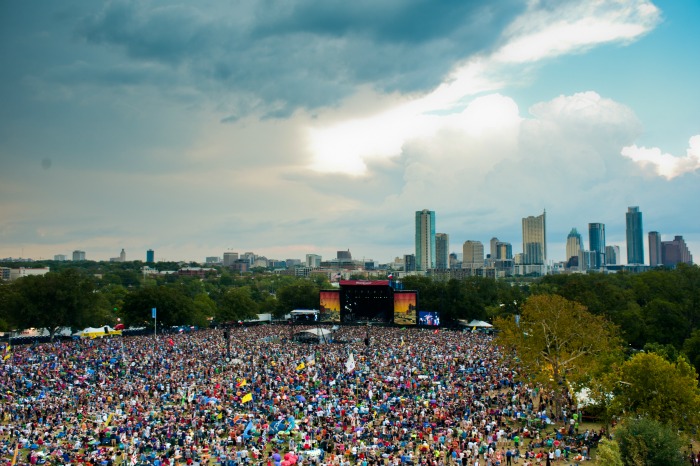 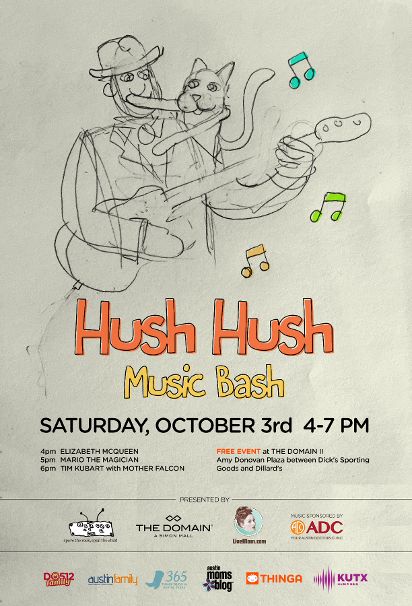 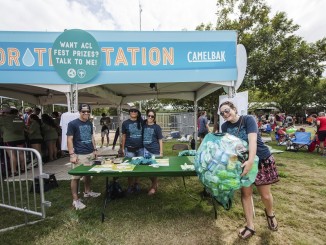