If you have kids 10 and under, did you know that they have free admission when accompanied by an adult with a ticket/ wristband to Austin City Limits Music Festival? It’s a fantastic opportunity to show kids what this music town is all about. And best of all, the Austin Kiddie Limits area is full of fun things to do and music that is 100% appropriate for the kindergarten crowd (truth: adults love it too).

From fun activities to baby changing stations, Austin Kiddie Limits is a “festival within a festival” that offers families an escape from the crowds. Head to the Family Friendly Entrance directly to the right of the Barton Springs East Entrance (closes at 7 p.m. daily). Bring the family through the entrance off Barton Springs Road to quickly enter the shaded Austin Kiddie Limits location, or look for stroller-friendly family lanes at each of the main gates.

Don’t miss acts like the Q Brothers, who have an incredible grasp of music and language, and can be found at Lollapalooza and Austin City Limits, performing and teaching kids to love rhyming as much as they do. They run a fun workshop for kids to practice and appreciate clean rap.

Also on Sunday, rapper/singer-songwriter SaulPaul was named 2017 Austinite of the Year, and he began 2018 with his song Rise (Remix) topping the charts and becoming one of the #1 songs on Sirius XM radio.

In the business for more than a decade, SaulPaul  performed two TED talks as well as some major international music festivals. He has collaborated with artists from around the world and has also been featured on MTV, LA TIMES, ESPN Radio and more.

If you’re heading to the festival on Saturday, go and jam with Ralph’s World. His new album “Time Machine Guitar,” features songs from his new project, “Ralph’s World: Time Machine Guitar,” a television series that combines music and history. Ralph and his three puppet pals travel through time and space while learning life lessons and playing music with real historical figures such as Amelia Earhart, King Tut, and Mozart.

Last week, the amazing Lisa Loeb performed on the Kiddie Limits stage, so if you missed her set, go take a listen to her new Grammy-winning kids album “Feel What U Feel”. Remember her hit song from the 90s, “Stay”? This will blow you away.

Go forth and jam with your kids! 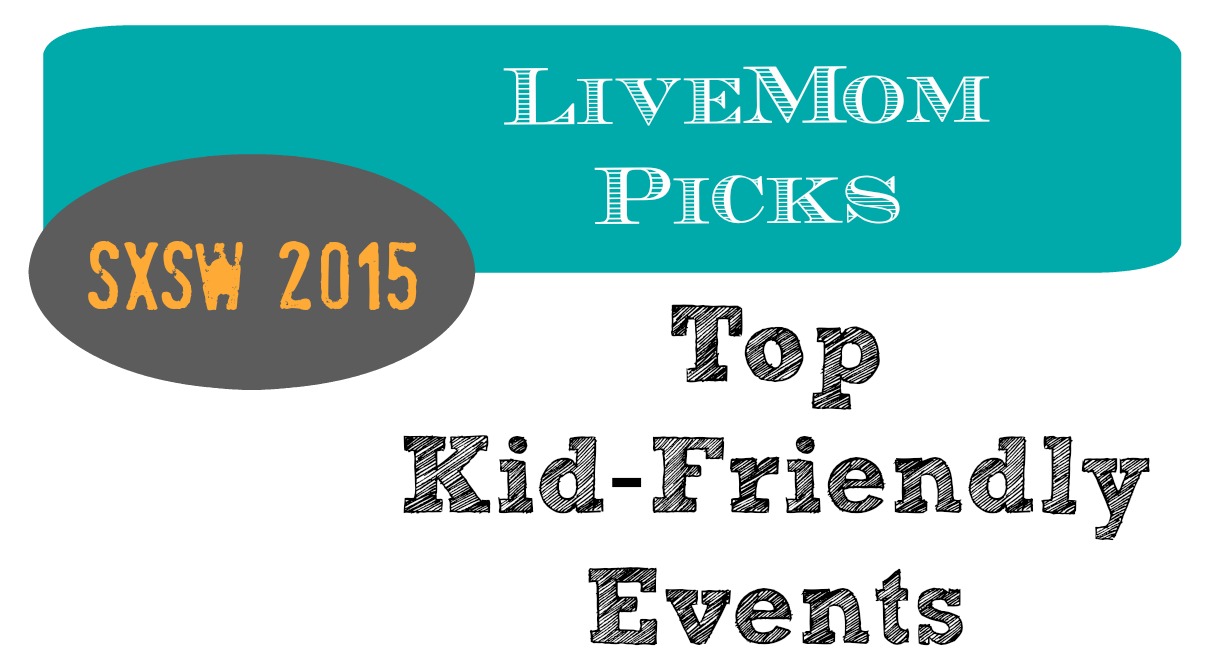 22 Comments on ACL Kiddie Limits: Must-See Music for the Weekend