The Alamo Drafthouse is known for being a movie lover’s oasis, with its zero tolerance policy on cell phones and its combination of first-run movies, independent films and unique specialty programming. The company has made a commitment to nurturing a love of movies in young people by naming Amy Averett as Director of Family and Community Engagement. Amy will head this new area of programming, after leading the Alamo’s community programs and private events department.

“The average age for attendees of the ballet, the symphony, the opera and even the cinema is rising,” says Alamo founder and CEO Tim League.  “I got into this business because I loved going to the cinema at a young age.  As the Alamo expands, our primary mission is to share our love of (and respect for) cinema, from blockbusters to classics to foreign film, with young people.  Promoting Amy to this position is the first important step to achieving this goal.”

Alamo is expanding several areas of programming, including:

Looks like we’ll be spending more time at the Alamo soon! 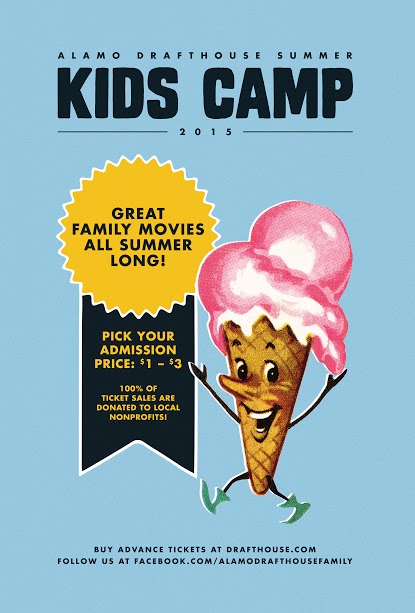 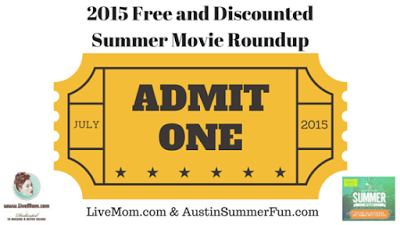 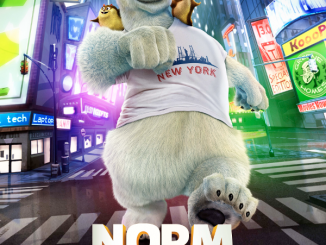