Every few months, we rent a canoe near Zilker as a family and paddle around Lady Bird Lake. Each time we go, I’ve marveled at the number of people who have been stand up paddleboarding, or as it’s more commonly known, SUPing. For quite some time, I questioned whether I would be capable of simultaneously balancing on a board and paddling…not to mention steering.

This summer, I had the treat of having a friend come to town for six days. Somehow the stars aligned and my son was in camp during the day most of the time she was here, so we were able to get out and do “girl stuff” that I wouldn’t normally get to do during the summer. In addition, she is game for most anything, so I was thrilled when she said yes when I asked her if she was up for trying the latest craze on our city’s favorite “lake”.

It turns out that you can rent a stand up paddleboard from a number of places on Lady Bird Lake, but we chose the Texas Rowing Center on the north side of the Hike and Bike Trail. On a weekday around noon during the summer, it was very easy to park right next to the dock.

At first, I was a little conflicted about what to bring. We had a bag packed with towels and sunscreen, but when we arrived we saw the smaller-than-a-shoebox-sized plastic container for your belongings, so we headed back to the car to ditch the bag and finished applying our sunscreen. We returned with my keys and the credit card I used to pay for the paddleboard rental for the box and were able to leave our coverups and shoes on the dock. I was glad I had purchased a waterproof phone case off Groupon for our summer vacation which I could wear around my neck so I didn’t risk drowning my phone, or worse, dropping it in Lady Bird Lake (yes, there was a fateful canoeing trip in high school where I turned my shorts right side in, outside of the canoe, and my keys fell in.)

The friendly cashier directed us to get a life jacket and head over to the water, where several staffmembers were getting folks in and out of the water in kayaks, canoes and SUPs. I was actually surprised at how many people were out on a random summer weekday, so I’m sure it gets very busy on a weekend.

Soon enough, we picked out a paddle and the person working on the dock made sure it was the correct size for us. We fastened the Velcro strap around our ankle, tucked the life preserver in the elastic strap and gingerly stepped on the board. The helper seemed much more confident than we felt that we would be successful. My friend reminded me that we had spotted a dog on a board just minutes before and that in San Diego there are SUP yoga classes, so that buoyed my confidence as I performed a series of moves much like I remembered from The Karate Kid to get from a kneeling position to upright.

We were both a little wobbly at first, and it certainly helped that there wasn’t any boat traffic or as many folks on the Lake as during the weekends. Our legs soon began shaking and we discussed whether it was worth trying to sit down or kneel as we had seen others do, but we agreed that we weren’t entirely sure we could get up again. I quickly realized my photojournalism attempts during this outing would be limited.

We headed towards Red Bud Isle and relished the break from the sun’s rays when we went underneath the pedestrian bridge by Austin High. I was immediately glad I hadn’t skimped on the sunscreen. My friend and I were able to chat while paddling, comparing how our legs and arms were feeling and remarking on the feeling of sweat running down the backs of our legs. My toes were feeling tired from gripping the board, but my legs had stopped shaking.

We had pretty much gotten into the swing of things by the time we decided to turn around, since we only had an hour until we had to pick up my son from camp. We saw some kids who looked to be about as young as my 8-year-old son falling off their boards and getting back on, and I briefly considered sitting down and paddling from that position on the way back, but decided to stay standing. It was at this point that I remembered that there is a current which heads towards the west, so the paddle back was a little more strenuous than I think my friend was counting on. Instead of the lazy paddle back, I started to get a little worried we were going to be late for camp pick up, so the way back was a little stressful. We tried to stop to take a side-by-side SUP selfie, but this proved to be almost beyond our nascent stand up paddleboarding capabilities.

We were able to dismount and go back on dry land without incident. When the staff person on the dock asked us if we had gotten wet, I could tell we both felt a sense of pride when we said, with surprise, “No!” I will admit there was a part of me which wished we had fallen in, just so we could cool off a bit.

As I sped off to fight the traffic that always seems to be on Mopac these days, I gave myself a virtual pat on the back for checking another item off my Austin Bucket List. Who knows…maybe I’ll be back when the temps drop a bit with the whole family! 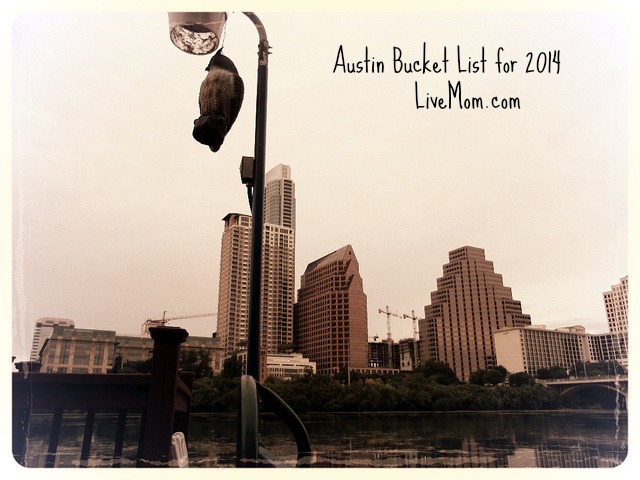 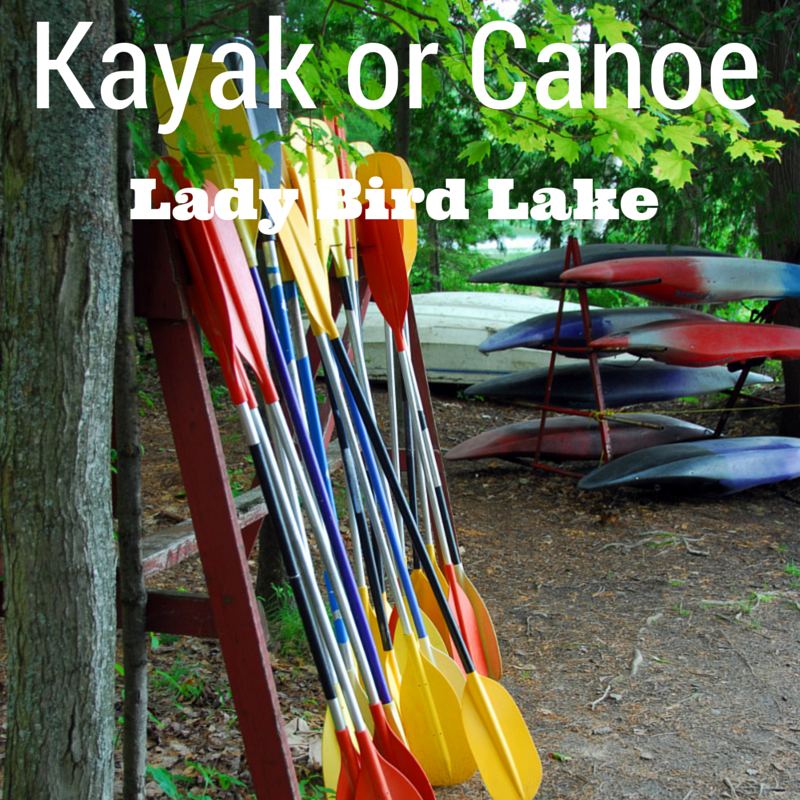