Like many little girls, Austin-based Grace London loved the movie The Wizard of Oz. So much so, that she memorized all of the songs in the movie and wore her Dorothy outfit to preschool every day for a year. Unlike many girls, however, she started taking classical guitar lessons at the age of seven, and playing shows at coffee shops and fundraisers by the age of 9. Now, at the age of 13, Grace has released an EP, Rocketship Girl, became the youngest solo performer at SXSW and will be playing two sets at ACL.

To simply focus on her age is a disservice. Her strong vocals, commanding stage presence and heartfelt lyrics strike a cord with listeners of all ages. Grace has also used her platform as a musician for good, helping raise more than $25,000 for a variety of causes. In between school, performing at the latest HAAM Benefit Day and getting ready for ACL, Grace answered some questions from us about her favorite places to perform around town, what musicians she would like to meet in person and how she gets her inspiration to write songs.

You can catch the Grace London on Friday, October 4th and Sunday, October 13th from 2:30-2:55pm at the Austin Kiddie Limits Stage. 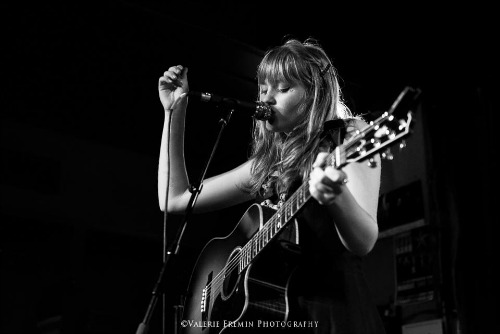 LiveMom: I know you have been making music for a long time now. How would you describe your current sound?

Grace: I am not sure how to describe my sound; you just need to listen to me! I use my vocal cords, guitar and stomp on a kick drum with my heel.

Grace: There’s a song on my upcoming album that was really inspired by the music of Twin Peaks (the TV show), but I really don’t sound a lot like the people I listen to. Lately I’ve been really into Die Antwoord, Beyonce, and Neutral Milk Hotel, and I don’t sound anything like them.

LiveMom: You’ve made music with bands and solo. Do you prefer one way or another, or how would you compare the two?

Grace: I really like every aspect of being a solo artist, because I pretty much like to control everything about my music, so it’s nice only having myself to rely on! I can really get to know myself and just develop my style as I grow as a person.

LiveMom: Are you nervous at all about performing at ACL, or just excited?

Grace: I’m just super pumped at this point, because OMG ACL BIG DEAL YAY, but I tend to get nervous right before I play any show.

LiveMom: Have you been to ACL before?

LiveMom: How do you balance school and performing?

Grace: I feel like I’ve done a pretty good job balancing the two, because as much as I love music and performing, I still wanna be a kid and have fun and friendies and things! Things can get a little hectic sometimes, but I’m really satisfied with my life right now!

LiveMom: Where do you draw your inspiration for songwriting? Everyday life? Books? Movies?

Grace: I’m inspired by everything going on in my life, and I love making music because it’s a way I can take out all my anger and icky feelings and make them into something I’m really proud of and hopefully that other people can appreciate! If I’m close with you, you should probably be scared because it’s pretty much guaranteed that I’ll write a song about you. (sorry… NOT!)

LiveMom: Do you have a favorite (or a few favorite) songs you have written?

Grace: A lot of my recent songs that aren’t released yet are very close to my heart, as they are super duper make people uncomfortable personal. I also really enjoy playing my song “Boys”, which I’m releasing as a single soon!

LiveMom: Which musicians (if any) would you really like to meet in person?

Grace: I’d lovelovelove to meet Jack White, as he’s been a huge inspiration to me for a very long time. Also Yolandi Visser from Die Antwoord because AHHH YOLANDI AMAZING!

LiveMom: What do you like to do in Austin when you aren’t performing? Any favorite places to go or things to do?

Grace: I honestly mostly just hang out in my bedroom and watch Disney Channel. (Obviously) also Barton Springs and Schlotzky’s.

LiveMom: What are some of your favorite places to perform around town?

Grace: I love the Mohawk, Flipnotics, Stubb’s and Strange Brew.

LiveMom: What’s up next for you after ACL?

Grace: I’ll probably drink some water and then wait around until I turn 14. 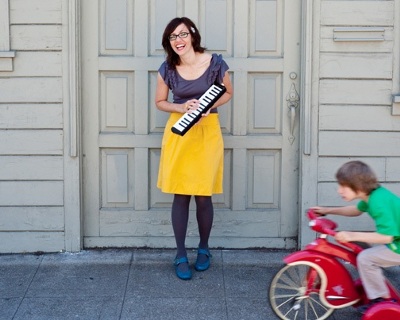 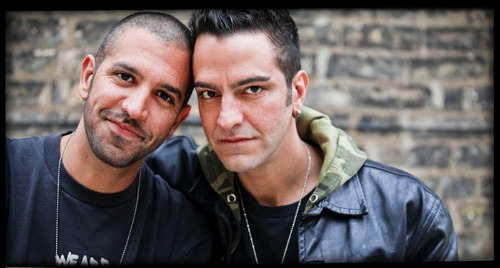