You say you love music? When’s the last time you saw a band in person? Living here in Austin, we are very lucky to have access to live music, every day of the week. Yes, you can choose to listen to a year’s worth of bands during festivals like ACL (man, did you see the lineup for this year? Wowsers!) and SXSW, or, perhaps it was too much to even contemplate in the haze that is also known as Spring Break. In the hopes of giving you a reason to get out of the house, an excuse to get a group of friends together and permission add a new band to your playlist, we’ll be issuing recommendations for shows for the coming month. Admittedly, the next day you might need an extra cup of coffee, but we promise, you’ll be glad you remember what it was like to be out with adults again.

This Mother’s Day, you and your crew can plan something totally different than the usual brunch or breakfast in bed, but totally Austin, by heading down to Fiesta Gardens for the 7th Annual Pachanga Latino Music Festival. Admission is free of charge for children 12 and under who are accompanied by an adult ticketholder. Pachanga is a Latin-themed music, cultural arts and food festival showcasing Latin artists within a vast array of musical genres and styles that range from traditional to contemporary and include rock, alternative, cumbia, electronic, hip-hop and indie.

In addition to bands the whole family can enjoy, there is a special H-E-B Niños Rock Pachanga Festival, which will will offer younger audience members a day of dynamic music performances from artists including internet darlings DMK, the Depeche Mode cover band consisting of a Dad and his music-loving tykes; music mentors Anthropos Arts; and percussion group Maracatu Austin, who will also lead an interactive drum circle; local group Son Armado; and all sister band Tiarra Girls. Niños Rock Pachanga will also feature a songwriting workshop with singer-songwriter Gina Chavez and an accordion workshop with Susan Torres. In addition to music performances, Niños Rock Pachanga will offer interactive activities including a photo booth, piñata party, and face painting by YELP. Niños will also be able to engage in a number of craft workshops where they can learn to make their own floral halos, masks, papel picado (Mexican folk art tissue paper designs), and ojo de dios (“God’s eye” yarn weavings). 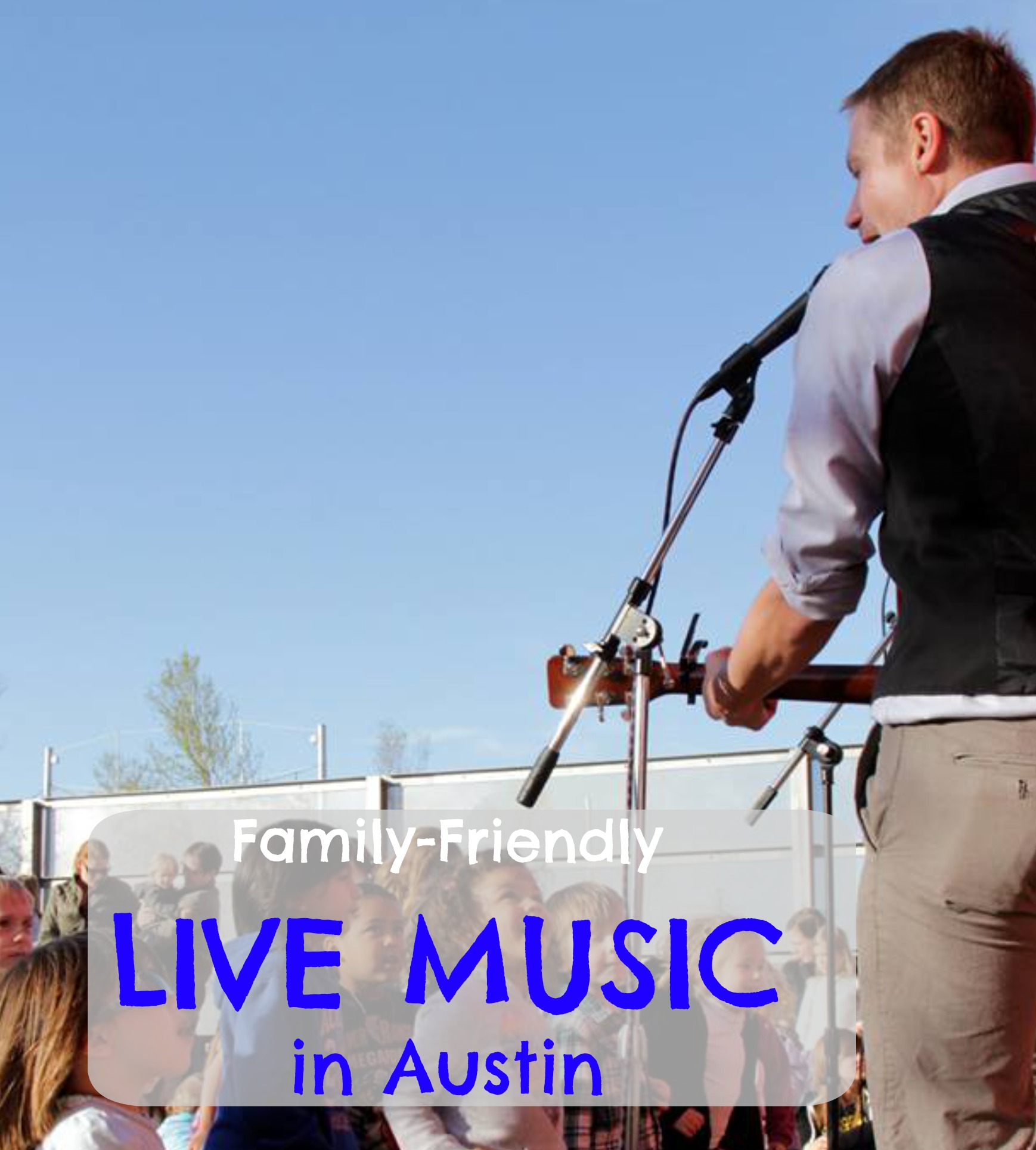 Tunes Tuesday: The Get Togethers 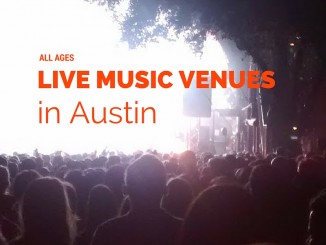