The 41st running of Austin’s oldest 5k is just 10 days away! Are you registered?

Kick off your weekend with the 41st running of Austin’s oldest 5k! The Daisy 5k will be held at Camp Mabry, and Proceeds of the Daisy 5k will benefit Marathon Kids. The Daisy 5k began in 1978 as an all-women’s 5k race, and has since expanded to include men as well. As a nod to the race’s roots, all women that finish the Daisy 5k are presented with a fresh gerbera daisy.

Choose from one of three races: 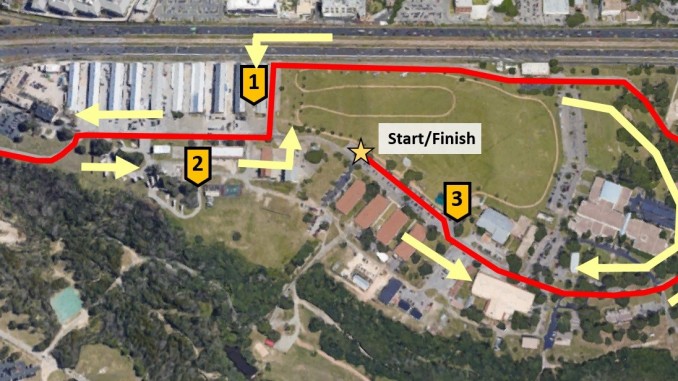 Does one mile sound too short? Run both the Daisy 5k and the Daisy Dash Mile to complete the Daisy Challenge. There is a special combo price when you register for both.

Join a social team or compete in our cross-country style Team Challenge! Social teams can be made up of any participants across all events (kids mile, 5k, 1-mile race). Competitive teams are made up of 5-7 runners who are all doing the 5k, and have the opportunity to win running shoes from 361 Degrees. See full rules here.

While all participants will receive post-race snacks and water from Whole Foods, the VIP tent with catering from Serranos will be open to those who raise at least $75 to support Marathon Kids. To get started, go to Donate > Become a Fundraiser on the event registration site. The top fundraiser will receive special recognition during the awards ceremony.

Awards will be presented to the top male and female finishers in the following categories: Overall, Masters, and Age Group. Awards will also be recognized for fastest team and faster masters team.

Today’s generation of children have a shorter life expectancy than their parents. Only 1 in 5 children receive the recommended amount of physical activity per day, leading to health problems, poor behavior, and low self-esteem.

Marathon Kids is on a mission to change that. By introducing children to running at a young age, they’re more likely to develop positive associations with physical activity, to see themselves as capable and strong, to improve their confidence, and to remain active for life! Running is more than just fun — it is a catalyst for change! 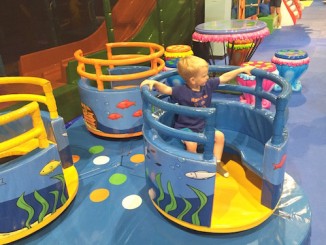 A day at Catch Air Austin 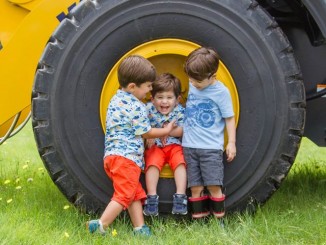 Win a 4-pack of VIP tickets to Touch-a-Truck!

1 Comment on Bring Your Family to the 41st Daisy 5K at Camp Mabry!