We recently celebrated my son’s birthday. Between all the why-don’t-people-RSVP-alreadys, worrying about how to get a donut cake to the venue without toppling over, realizing the kid-written invitations were slightly illegible (and that at least one included the wrong time and date for the party) and rushing around the night before the party, looking for presents, it’s easy to forget how incredibly lucky we are. As much as I want to shower my son with love on his special day, I am also mindful that he, like many of his friends, has practically every need fulfilled. My mom friends and I have discussed entitlement and how to instill gratitude in our kids and help them understand that not everyone shares our good fortune.

At around this time, I learned about a new organization in town called Sharing Happy Birthdays. The group is led by Suzanne Gladden, mom to two girls, ages 8 and 10. Suzanne loves throwing special birthday parties for her kids, and like me, she started thinking about the children who don’t get to experience the elaborate parties many of our kids have become accustomed to. She also was looking for an activity to do with her girls to learn more about giving back. So, on one of those weekends, when she was out buying birthday gifts, she decided to do something about it. She thought about a children’s home close to where she lived, the Texas Baptist Children’s Home, and she found the number and called, right from the Target parking lot. Suzanne asked how birthdays were celebrated, and learned that, sometimes, a cake and gifts were donated. Sometimes, they weren’t.

Without really thinking about the implications, Suzanne told the person on the phone that she would make sure that each of the 100 residents would get a party. Later, she decided that she could do this by assembling a box with all you’d need to have a birthday party: cake mix, icing, candles, snacks, decorations, napkins and plates, party favors and a gift. Then, she reached out to her friends for help, with a list of directions on how to put the box together. Suzanne also requested that friends post a photo with their family with the completed box on Facebook to explain what they were doing.

Each time a friend posted a photo, another three or four people would contact Suzanne, wanting to get involved. It only took a month for an entire year of birthdays at the Texas Baptist Children’s Home to be taken care of. Suzanne knew this was just the tip of the iceberg. She now had more volunteers than children, and she was ready to do more. That’s when Suzanne began reaching out to other children’s homes and shelters, offering Happy Birthdays to more children. During that time, she learned that many of the children had never had a birthday party before. She also found out that there are 1,700 children in foster care in Austin alone, and that 3,000-5,000 children in the Austin school district are homeless.

Just five months after Suzanne started Sharing Happy Birthdays, two hundred children have received birthday boxes. You can see photos of some of these boxes on the Sharing Happy Birthdays Facebook page. The organization is now serving children at the Texas Baptist Children’s Home, the Austin Children’s Shelter and the Settlement Home for Children. In addition, the group’s volunteers stock birthday boxes in the Rainbow Rooms in Williamson and Travis Counties, which is where Child Protective Services caseworkers come to get items they need for children who are part of their caseload. Children who stay at the two Salvation Army homeless shelters also receive birthday boxes, thanks to the families involved.

Suzanne hopes to provide a birthday party for every child in the Austin area who needs one, but she’s not stopping there. At some point, she would like to expand Sharing Happy Birthdays to other cities.

To get involved, you have a few options. If you’d like to create a birthday box for a specific child, check the Sharing Happy Birthdays calendar on the organization’s website. There, you can find the age and gender of a child whose birthday is approaching. Email the organization when you find a date which you and your family would like to sign up for. You can also sign up to create a box for a specific age, gender and theme that is not tied to a specific child, since there are locations where boxes are available, such as the Salvation Army or the Rainbow Rooms. Once you have a date or have signed up to create a box, you can follow the specific directions on the site.

Some families make a box around the same time as a child celebrates a birthday. Others have chosen a child with the exact same birthday. Children have even asked for donations to stock the box instead of gifts. Groups, like Scouts, sports teams, church groups and offices, have also pitched in to create birthday boxes.

Suzanne’s girls have enjoyed participating in Sharing Happy Birthdays. “If you have a child,” Suzanne explained, “you know how monumental a birthday is for them. Mine start planning their birthday party the day after this year’s party. The idea that there are children that won’t get to celebrate their birthday is something they can all grasp and identify with. We all have birthdays, and we all love a special day that is just about us!”

Speaking of birthdays, Suzanne is already thinking ahead to the one-year anniversary of launching Sharing Happy Birthdays. You won’t be surprised to learn that she is planning a fun, family birthday party in October to celebrate. Stay tuned by following Sharing Happy Birthdays on Facebook. Until then, I think I have a birthday box (or maybe two?) to put together with my favorite just-turned-nine-year-old. 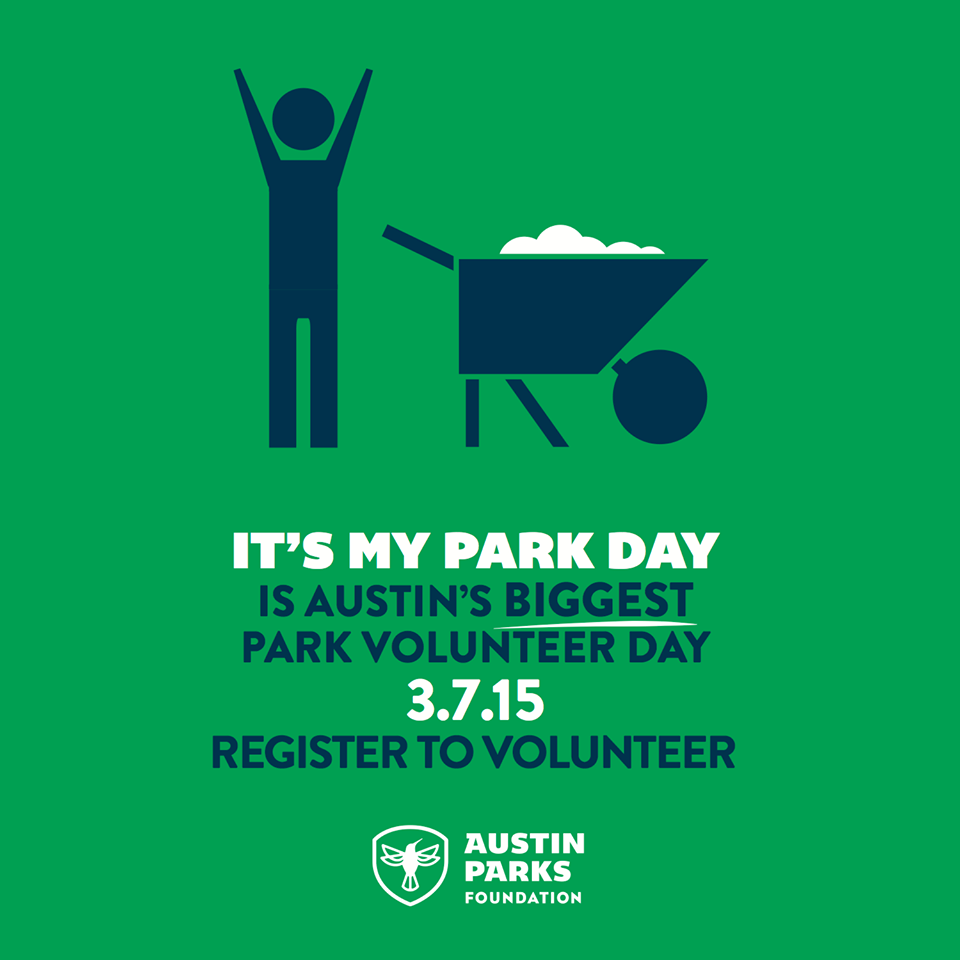 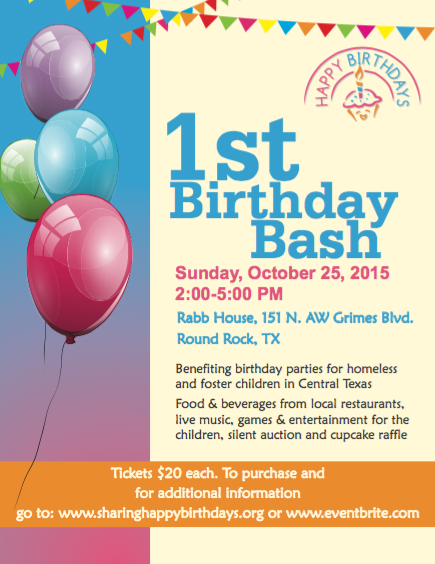 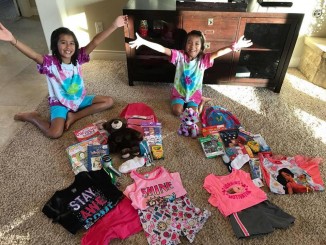 Donate a Hope Pack and Give Hope to a Foster Child