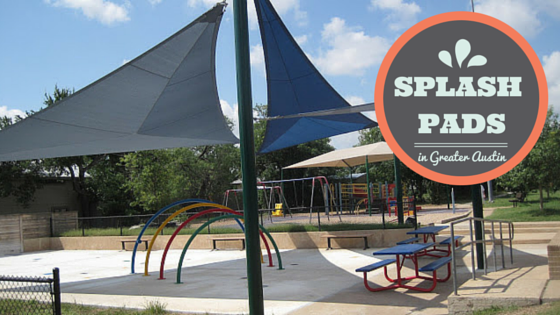 Pools are great, but sometimes, splash pads are even better. Often adjacent to playgrounds, you can get a twofer by playing on the playground and then cooling off in the water. They are almost always free. If you have littles who are still learning to swim, a trip to the splash pad is a lot less stressful than a visit to the pool. Lastly, splash pads tend to stay open a bit later in the summer, since they do not rely on staffing. You can even visit many of them in the evenings!

The only downside to splash pads is that they can sometimes be finicky. So, if you are planning a trip out, have a backup plan. We’ve organized our list by part of town so you know which other splash pads are in the same part of town, if you do hit one that’s malfunctioning.

Liz Carpenter Splash Pad
1000 Barton Springs Rd.
Open year-round, except closed for maintenance on Mondays from 8am until noon
* Note: due to a broken pipe, the fountains are closed until further notice. Check the PARD Closures site for updates.

Be sure to take a picture and upload it to Instagram with the hashtag #AustinSummerFun for a chance to win prizes every week! 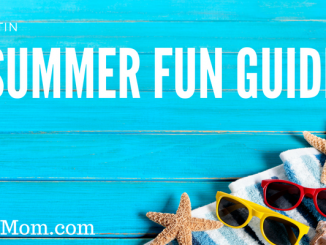 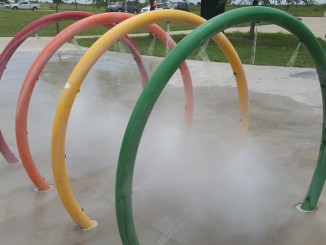 Cool Off at an Austin Splash Pad