My preschooler plays with a kid who has cystic fibrosis. I think of him and his parents daily. There are many families like them, of course, dealt some hand that I, by dumb luck, missed. They raise children with real and pressing health problems, while they struggle with all the usual stuff, too: the frustrating fours and finding time to walk the dog, planning date nights and worrying over a new round of lay-offs at work. But the biggest of my worries are the least of theirs. For them, it’s not just a lost job when layoffs come around. It’s the idea of lost health care that must keep them up nights. Going without insurance would be a huge financial risk in my household. It’s flat-out unthinkable in theirs.

Two years ago, they and a whole lot of other families got some much-deserved peace of mind when their kid, pre-existing condition and all, became forever insurable. A law called the Affordable Care Act made that possible. You might know it by the critics’ term, Obamacare.

The health care reform law turns two Friday, and next week the Supreme Court will weigh its constitutionality. As I’ve mentioned before, few Americans grasp what’s in the Affordable Care Act. Research shows that when most of them learn more, support skyrockets.

Do you know someone like my daughter’s little friend, somebody whose life is better off because of this law? If so, I have a favor to ask. Would you please take just a minute this week and tell someone about it? You can share a “thanks Obamacare”message on Facebook, talk up how your last well-child visit was free, or tell the story over the water cooler of a family the law helped. (Heck, if you have a few more minutes, I’ll help you write a letter to the editor about it: just email me.) Your part in spreading the word could very well help save a life. Lots of lives, in fact.

Final disclaimer: I’m not trying to get anyone in trouble here. There’s no need to stir the pot with someone you know gets politically riled up at the mere mention of this law. Are there folks who might listen, though, if you put a human face to this issue? What story would you tell? 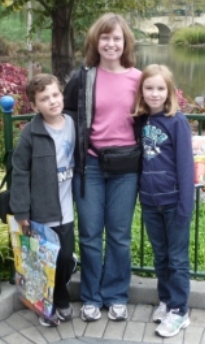 Texan Michelle Cunningham was able to get her 8-year-old son, a leukemia survivor, health care thanks to the Affordable Care Act 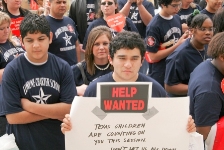 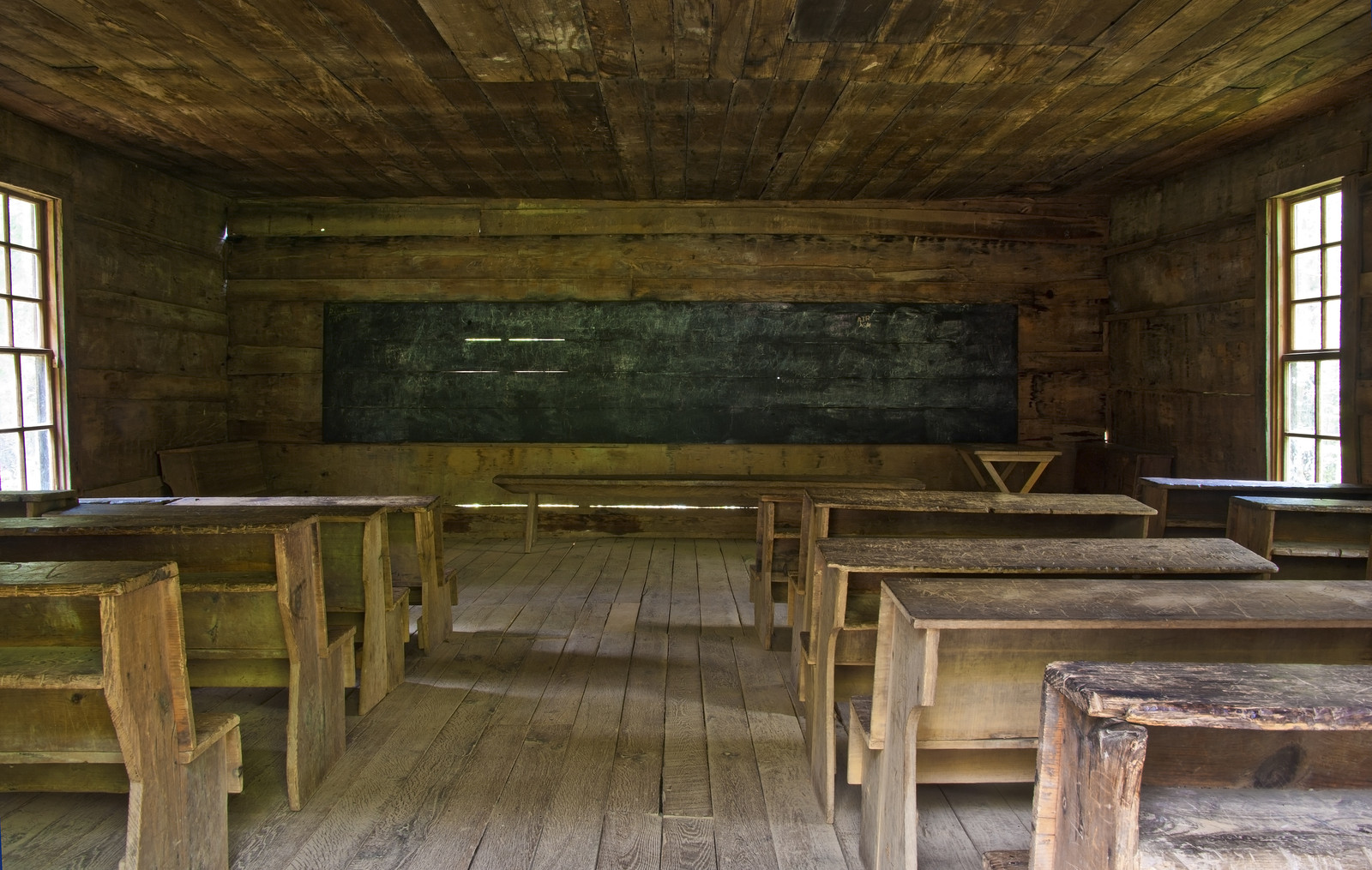 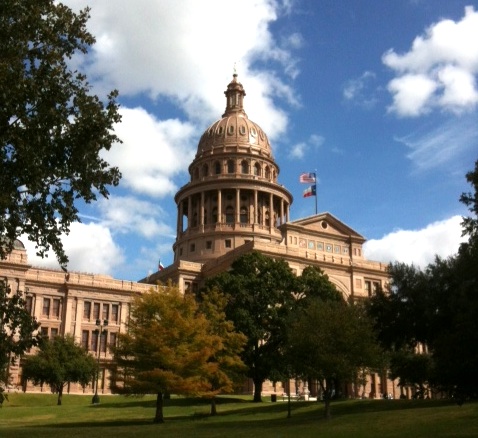 2 Comments on Counting on a Health Care Happy Ending