Looking for a fun date night idea? Austin Scottish Rite Theater produces plays for the entire family, but they want to make sure that the parents get out to have some fun, too! They are generously giving away tickets to their newest production, The Comedy of Errors, opening this weekend. Read to the end for the giveaway details. 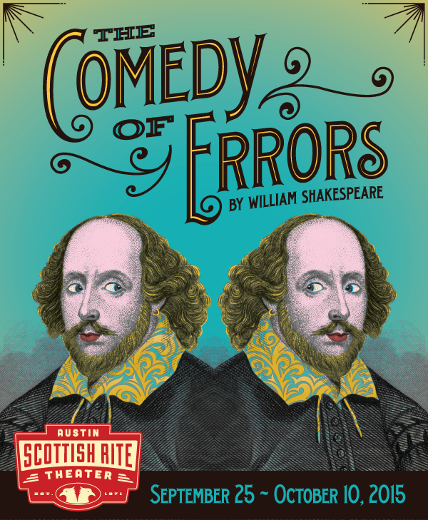 Available online at Brownpapertickets.com and sold at the door.

Giveaway: One lucky winner will receive two tickets to see The Comedy of Errors show of their choice. All entries must be received by midnight on Thursday, September 24, 2015. Ticket value is $40 and holds no cash value. Tickets can not be transferred. Must be 18 years or older to enter. The winner will be contacted via email and given 24 hours to respond. If no response is received, a new winner will be chosen. 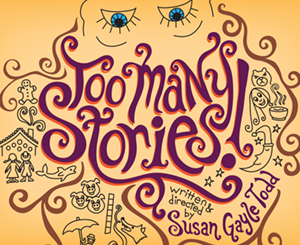 Too Many Stories at Austin Scottish Rite Theater 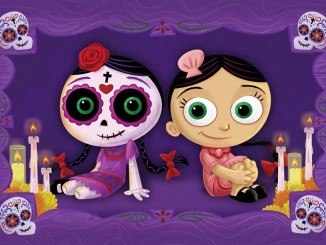