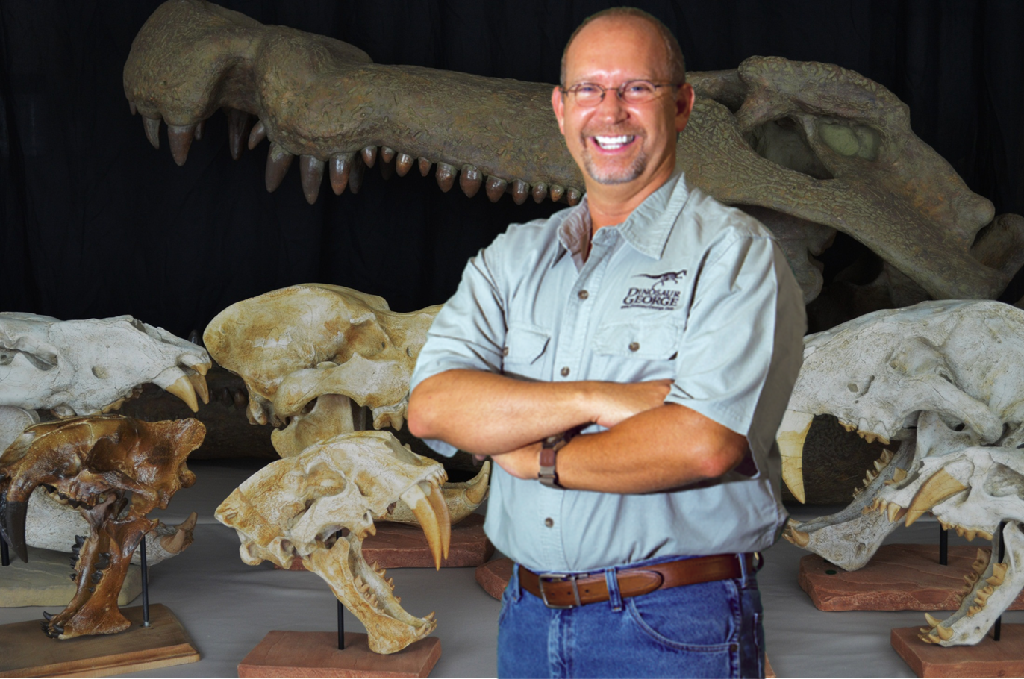 Got a dino lover in the house? Pillow Elementary is bringing Dinosaur George and his Traveling Museum to Austin this weekend, and you are invited!

Here’s what you can expect to see: 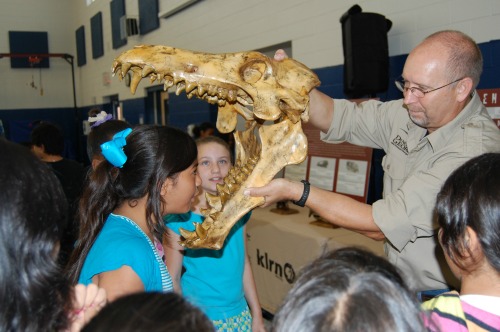 Giveaway: Would you like to win four tickets to see Dinosaur George and his Traveling Museum on Saturday, April 11th? Leave a comment or fill out the form below. Approximate retail value is $28.