Before you think I’m crazy, repeat after me: I can do E.A.S.T. with my kids. Yes, you might still have PTSD from that time you attempted to take your children to a museum, only to be met with disapproving looks from the other patrons and shushings from the docents. You might be conflicted about whether your littles are indeed capable of inside voices or if they can be anything but a bull in a china shop. I guess what I’m trying to say is this: Try not to let the mere fact that you possess offspring keep you from seeing lots of great art around town this coming weekend at the East Austin Studio Tour.

First, let me back up. The East Austin Studio Tour, or, as it’s most commonly known, E.A.S.T., is a free, self-guided open house to showcase the efforts of our hardworking creatives. Now in its 12th year, E.A.S.T. is an opportunity to see artists in their own spaces, observe the creative process, talk to the makers, support our thriving art scene and give your kids a chance to see that making art doesn’t stop just because you grow up. 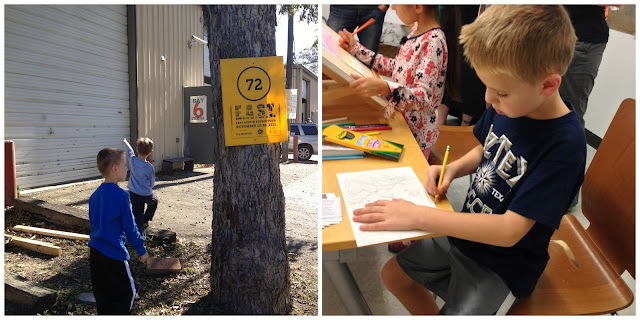 Here are a few things I have learned over the past few years at E.A.S.T., when I have taken my son along with me:

After poring through this year’s catalog, and having been the last few years, here are my picks of where to head this weekend:

Last, but certainly not least, you can head on over to Farmhouse Delivery from noon until 6pm each day of E.A.S.T. for their FEAST event at Rain Lily Farm. From 2-6pm, kids can enjoy adorning a community canvas and trying their hand at mask-making, beekeeping, hula hooping, seed planting and more. Food is available for purchase on site, and from 3-6pm Happy Hour will feature music and beer. Here are photos from weekend one.

If you made it to E.A.S.T. last weekend, what were your favorites? 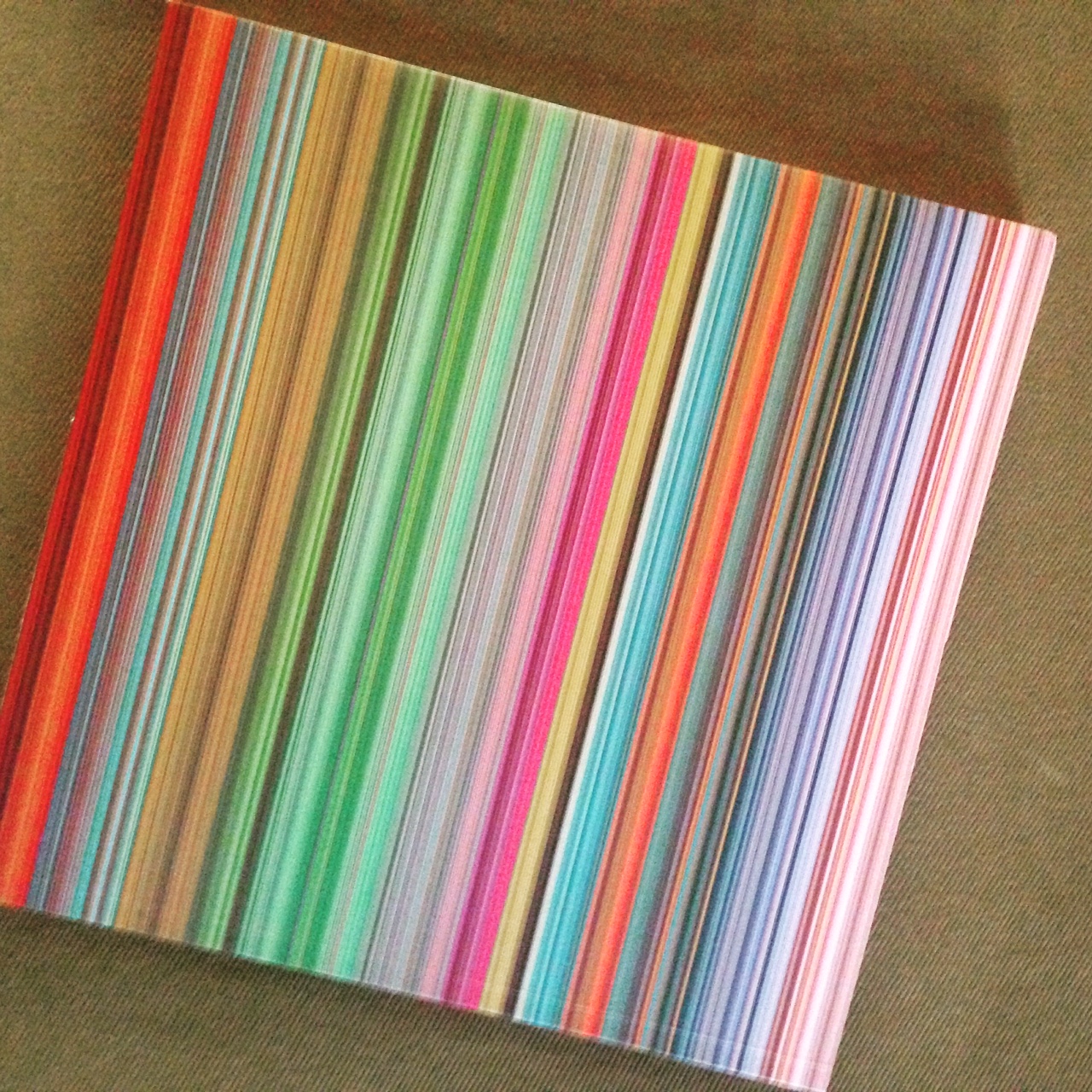 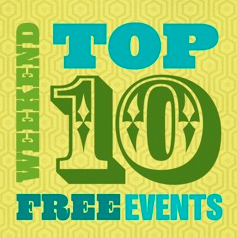 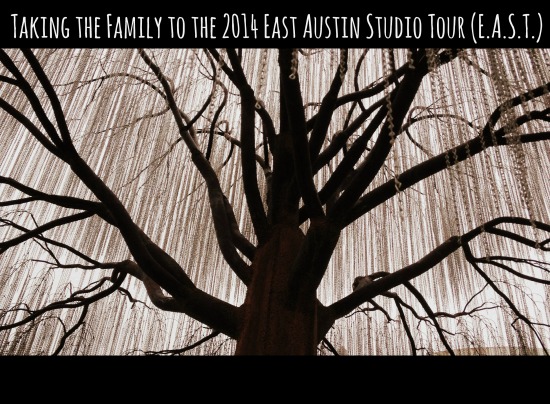 Taking the Family to the East Austin Studio Tour (EAST)