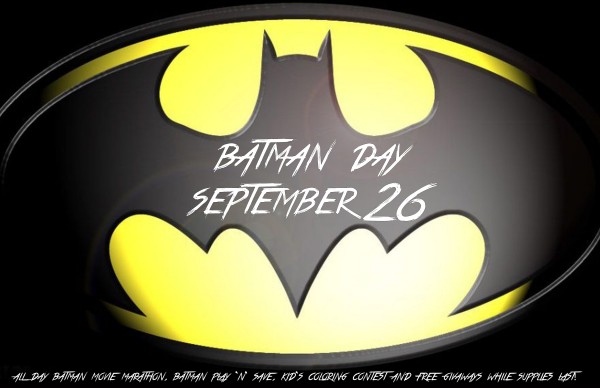 September 26, 2015, Batman Day, is all about the caped crusader! Dragon’s Lair Comics & Fantasy is going to be celebrating the Dark Knight in a bunch of different ways!

Watch all seven Batman movies in order from Batman (1989) to the Dark Knight Rises (2012) in the gaming room on the Dragon’s Lair projector! Free popcorn and bat masks!

Grab a Bat mask and try out a Dark Knight-themed board game! Get a 25% off coupon for any game you play!

Bring by the kiddos any time from 12 noon – 6pm and have them hang out, color a Batman sheet, watch Batman ’66 on the Dragon’s Lair televisions and then turn in the coloring page when they finish. We will pick a winner, and announce it on Facebook! Kids up to 10 years old may participate with adult supervision. 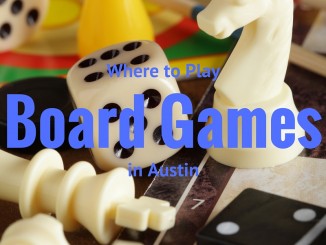 Where to Play Board Games in Austin