Join children’s authors Jennifer Ziegler and Chris Barton at BookPeople on Saturday, December 5, 2015 at 4pm as they celebrate their new holiday-themed books, Revenge of the Angels and The Nutcracker Comes to America. Buy any hardcover children’s book to donate to BookPeople’s Giving Tree program — benefiting the Women’s Storybook Project of Texas, BookSpring, and Saint Louise House — and you’ll be in the running for the giveaway of signed sets of Angels and Nutcracker.

If you think you might recognize those author names from LiveMom, you are right! Chris provided our Local Author List for April and Jennifer gave us her recommended reads in July. What a wonderful way to support two Austin-based writers (and parents), a favorite local bookstore AND nonprofits helping kids in Austin and beyond! Even if you can’t make the event, you can still order a signed copy of Angels and Nutcracker online and have them shipped worldwide.

ABOUT THE NUTCRACKER COMES TO AMERICA

Every December, The Nutcracker comes to life in theaters all across the United States. But how did this 19th-century Russian ballet become such a big part of the holidays in 21st-century America? Meet William, Harold, and Lew Christensen, three small-town Utah boys who caught the ballet bug in the early 1900s. They performed on vaudeville and took part in the New York City dance scene. Russian immigrants shared the story of The Nutcracker with them, and during World War II, they staged their own Christmastime production in San Francisco. It was America’s first full-length version and the beginning of a delightful holiday tradition. 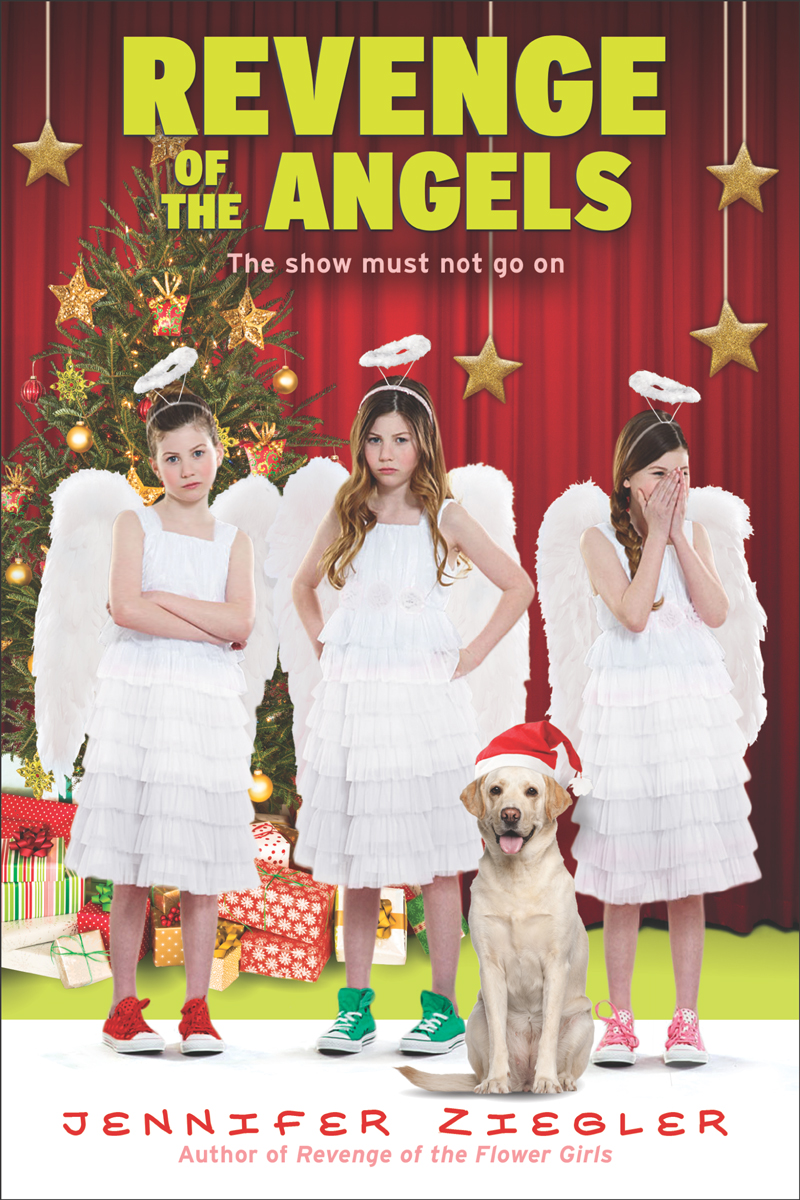 ABOUT REVENGE OF THE ANGELS

When we last saw them, Dawn, Darby, and Delaney Brewster stopped their big sister from marrying the wrong guy, proving that they can accomplish a lot when they work together. Now, they are turning their smarts and high-energy hijinks to something completely different: their local Christmas pageant! They’ve been practicing looking wise and stroking long, fake beards in preparation for their roles.
But what if they’re not cast as the wise men? What if instead they have to play angels in the pageant? Distasteful. Deplorable. Dreadful. And it’s not like anything else is going their way this holiday season, either. Can the triplets figure out what to get for their mom, solve a mystery about a stolen Santa, and recover their holiday spirit in time for the pageant? Of course they can! And they’ll do it with humor and charm, or they’re not the Brewster triplets.