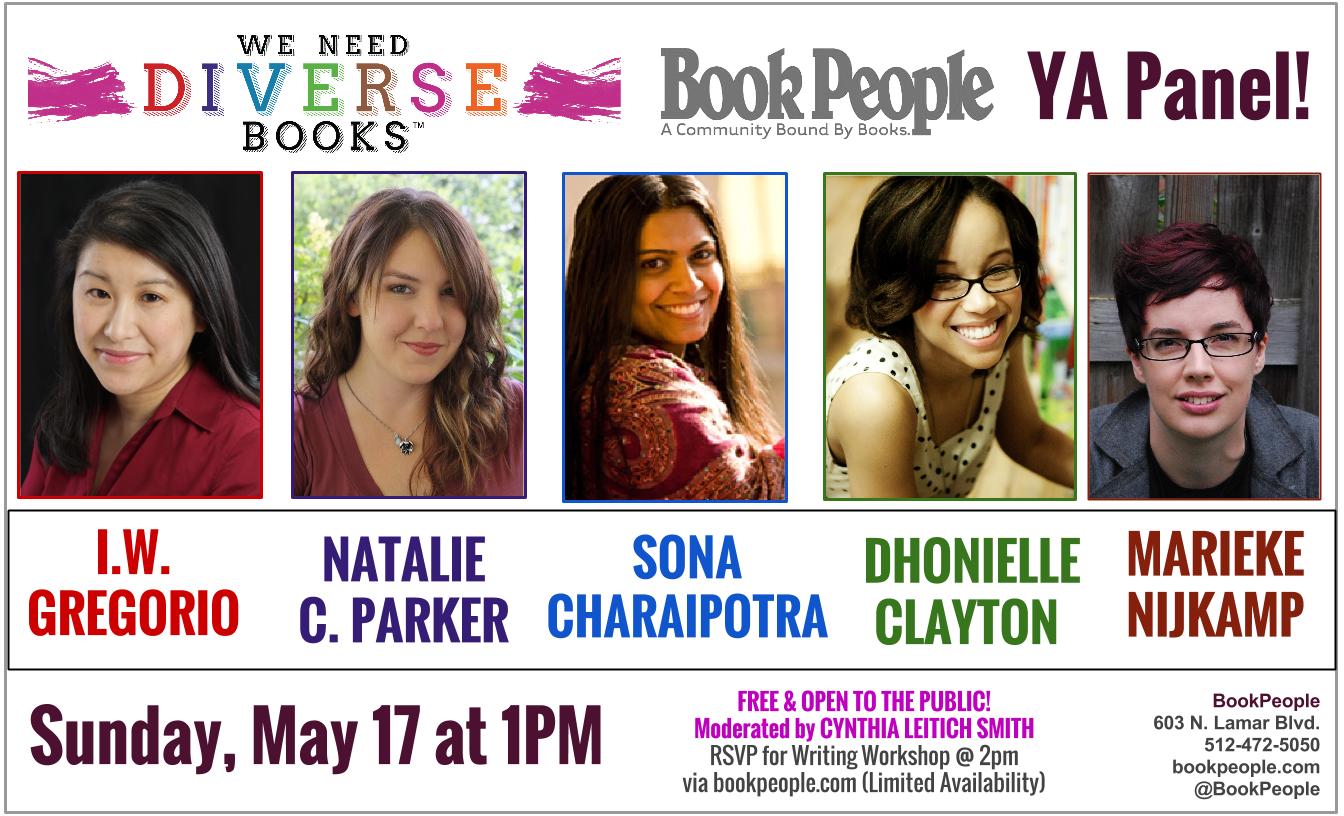 Head over to BookPeople on Sunday, May 17th at 1pm as five awesome YA authors discuss diversity in YA literature. I. W. Gregorio, Natalie C. Parker, Sona Charaipotra, Dhonielle Clayton and Marike Nijkamp will all be present to talk about their novels, their writing processes, and why we need more books that reflect the big, beautiful, dynamic world we all share. Austin author Cynthia Leitich Smith will moderate the conversation.

We Need Diverse Books™ is a grassroots organization of children’s book lovers that advocates essential changes in the publishing industry to produce and promote literature that reflects and honors the lives of all young people.

I.W. Gregorio will be at BookPeople with None of the Above. I.W. Gregorio is a practicing surgeon by day, masked avenging YA writer by night. After getting her MD, she did her residency at Stanford, where she met the intersex patient who inspired her debut novel, None of the Above (Balzer + Bray / HarperCollins). She is a founding member of We Need Diverse Books™ and serves as its VP of Development. Her writing has appeared in The Washington Post, San Francisco Chronicle, San Jose Mercury News and Journal of General Internal Medicine. A recovering ice hockey player, she lives in Pennsylvania with her husband and two children.

Natalie C. Parker will be at BookPeople with Beware the Wild. Natalie C. Parker grew up in a Navy family where having adventures was as common as reading fairy tales. She graduated from the University of Southern Mississippi with a degree in English, then went on to earn her MA in Women’s Studies at the University of Cincinnati. Continuing her efforts as a lifelong scholar, she currently works on a project studying climate change at the University of Kansas where she eavesdrops on the conversations of brilliant scientists gathering fodder for future novels.

Dhonielle Clayton & Sona Charaipotra will be at BookPeople with their new book, Tiny Pretty Things. Dohnielle Clayton was born in the suburbs of Washington, DC and spent her childhood Saturdays at the comic book store with her father and most evenings hiding beneath her grandmother’s dining room table with a stack of books. She earned a BA in English at Wake Forest University. She was an English teacher for three years and worked with educational curriculum. Being surrounded by children, Dhonielle re-discovered her love of children’s literature and earned a masters in children’s and young adult literature from Hollins University. Currently, she is working on both middle grade and young adult novel projects. She moved to NYC where she earned her MFA at the New School’s MFA Program. She is co-founder of CAKE Literary, a literary development studio committed to bringing diversity to high concept content.

An entertainment and lifestyle journalist published by the New York Times, People, Cosmopolitan and other major national media, Sona Charaipotra received her MFA in creative writing from the New School. Thanks to a Masters from New York University (where her thesis project was developed for the screen by MTV Films), Charaipotra is a strong believer that three-act structure can work in fiction, too. She is the co-founder of the boutique book development company CAKE Literary.

Marieke Nijkamp is the author of the forthcoming book, This is Where It Ends. Marieke is a storyteller, dreamer, globe-trotter, geek. She holds degrees in philosophy, history, and medieval studies, and wants to grow up to be a time traveler. In the midnight hours of the day she writes young adult stories as well as the occasional middle grade adventure. Her debut young adult novel THIS IS WHERE IT ENDS will be out from Sourcebooks Fire on January 5, 2016. Marieke is proud to be the founder of DiversifYA and VP for We Need Diverse Books™. All views are her own. 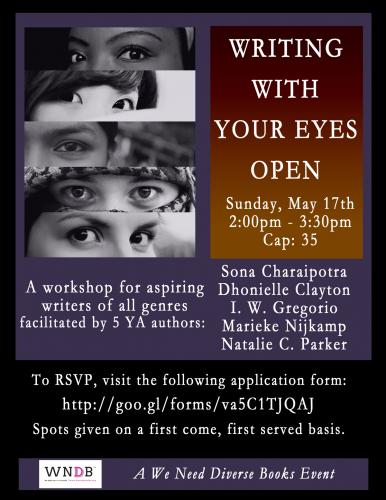 After the public event, the authors will host a writing workshop here at BookPeople. Space for the workshop is limited. If you’d like to attend, RSVP as soon as you can. 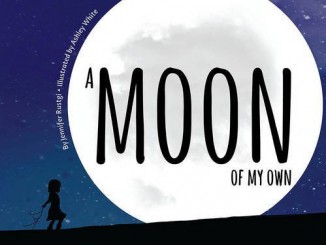 A Moon of My Own Launch Party 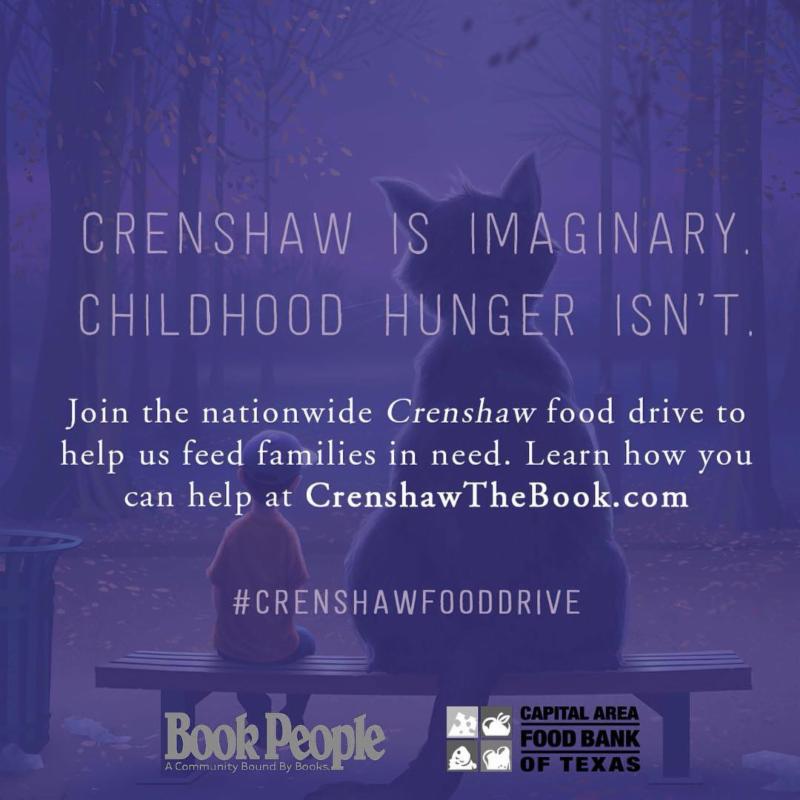