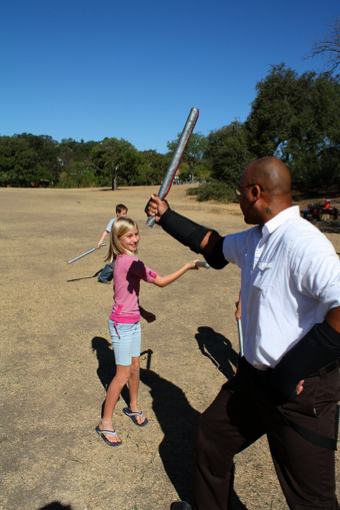 BookPeople gets really into their literary camps. So much so that I found myself  jealous of my daughter when she recently attended “The Name of This Camp is Secret” at Austin’s awesome independent bookstore.  She came home raving about her camp adventures, from the secret society, to the sword training, to the… well, I’m getting ahead of myself.

Before we sent our daughter to the recent weekend camp, my husband and I had a conversation that went something like this:

But even with no clue what she would be doing, my daughter was thrilled to attend, because the camp was based on the Secret Series of books by Pseduonymous Bosch, her favorite author.  And through her camp experience, here’s what I learned: a literary camp at BookPeople is all about experiencing life inside the book. Jumping into the book and hanging out with the characters.  Becoming a part of the action.

On the first day of “The Name of This Camp is Secret”, campers were welcomed by gypsies into the Terces Society, a secret society central to the plot of the Secret Series.  The camp directors and volunteers were in costume and in character, juggling and telling fanciful tales and jokes in their gypsy accents.  There were set pieces and detailed props, including a handwritten journal containing “incident reports” for the various campers (which is how they were signed in at the beginning of the day).  Seated in the ancient society’s headquarters, kids were excited to talk with the famous author, Pseudonymous Bosch, via Skype.  Mid-chat, however, Mr. Bosch was tricked into eating drugged chocolate, fell unconscious and was kidnapped by the villains from his books, The Midnight Sun!  Clearly, it was up the kids, er, I mean the Terces Society, to save him.  They began their (duct tape) sword training in earnest.

On Day 2, campers followed clues that led them to an abandoned warehouse, where they suspected Pseudonymous Bosch was being held captive. 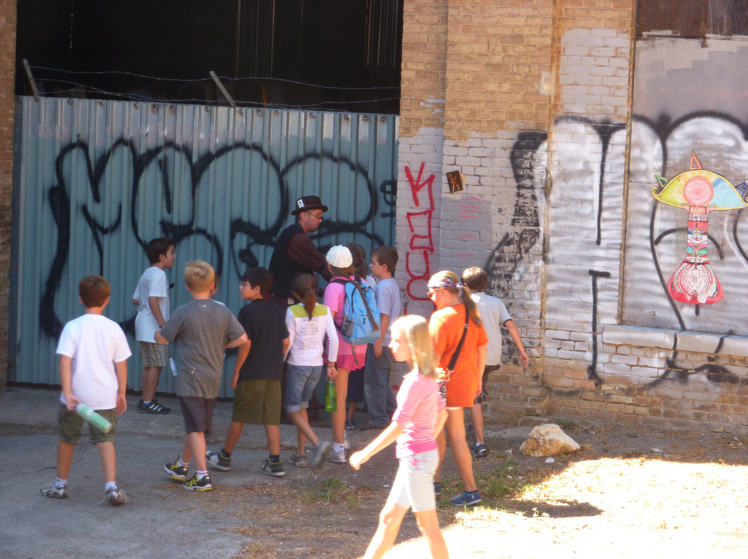 When they arrived, the kids found the author trapped in a cage, suspended from a metal beam, being guarded by the enemy.  A (well-staged) fight ensued between the society’s sword trainer and the kidnappers. 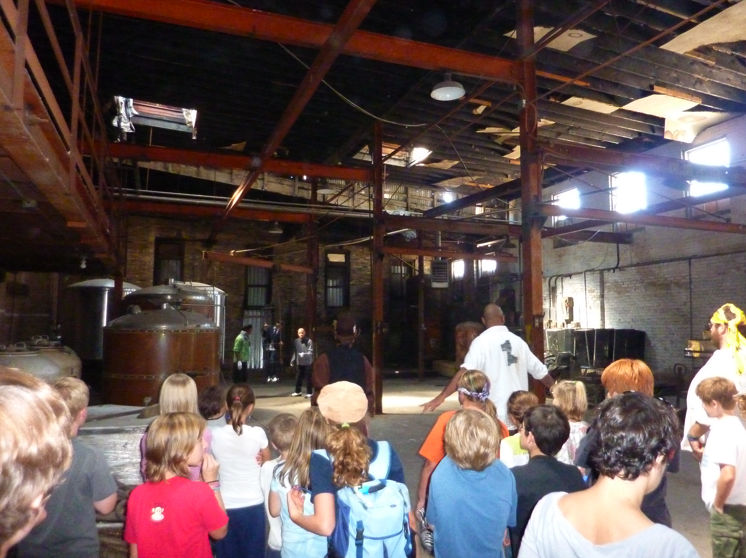 To make matters worse, the warehouse was rigged and booby traps were set off, filling the air with (not really) dangerous particles. 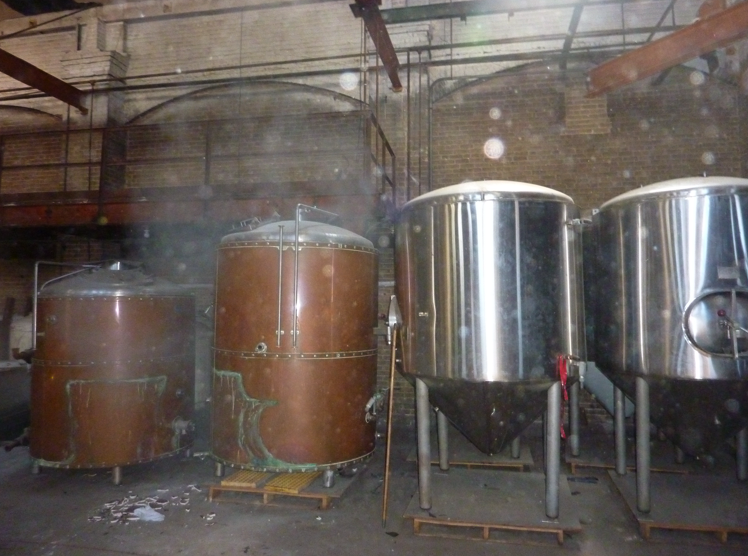 Pseudonymous Bosch was rescued, unconscious but unharmed.  He was so thankful to campers as they revived him, released him from the cage, and led him safely back to BookPeople for a book signing event. 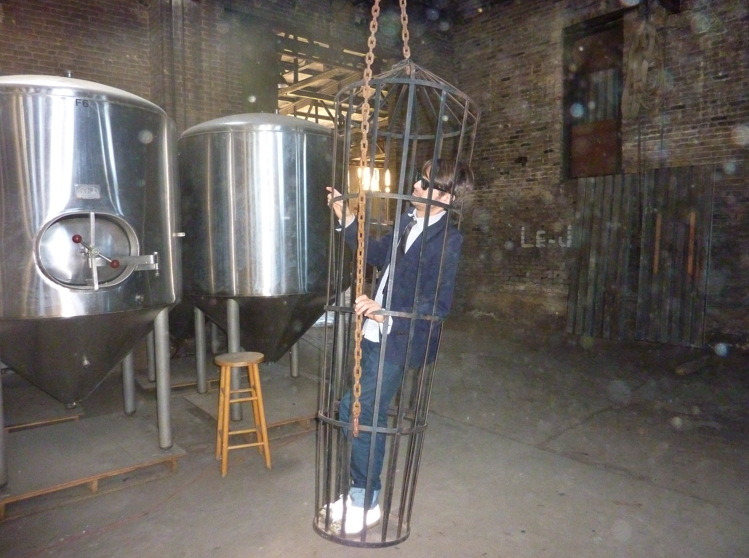 Following the camp, I spoke with one mother, Denise, who is such a fan of BookPeople that she had driven her son Caleb up from San Antonio to take part in “The Name of This Camp is Secret.”  Here’s what she had to say about their experience: “We love BookPeople and we loved the camp.  It drew us for a couple of reasons.  Checking out a camp like that over the weekend (2 days) gives us a good idea of what the longer camps are like.  We also LOVE PB (Pseudonymous Bosch) and his books…. Caleb said he liked the book signing, and the best part was rescuing PB as everyone gave him hugs!  I really appreciated the kindness and patience PB had for the children, while keeping up the mystery of the books.  Makes me wish I was a little girl again!”

The longer camps Denise mentioned are the renowned Camp Half-Blood, inspired by Rick Riordan’s Percy Jackson and The Olympians series and Ranger’s Apprentice Camp, based on the series of fantasy novels written by Australian author John Flanagan.  Both of these summer camps will offer opportunities for campers to become a part of the action in their favorite books.  Ranger’s Apprentice Camp, for example, will offer training in archery, tracking (humans and animals), covert movement, camouflage, plant identification: medicinal and edible plants, arms and armor of the knighthood, sax knife/throwing knife techniques, leather working, snares, orienteering with North seekers, and escape and evasion tactics. Although they will not take place until Summer 2012, sign up for these camps is right around the corner.  On November 5, you can register your child to attend sessions of Camp Half-Blood. On November 12, you can register your child to attend Ranger’s Apprentice Camp.  Your kids will be glad you signed them up, and you may find yourself wishing you could tag along.

Heidi Gollub loves exploring Austin and beyond with her 4 kids.  For more local adventures for families, visit her site Free Fun in Austin.

Disclosure: BookPeople was very generous in providing a free camp to LiveMom to write about this experience. All opinions expressed are those of the author.