Local mom and educator Kami Wilt is the founder of Austin Tinkering School, a hands-on learning experience for kids and adults alike. At the Tinkering School, kids can create and build projects that are limited only by their imaginations. In the process, they learn the benefits of trial-and-error, as well as problem-solving and collaboration skills. The Tinkering School’s “failure-positive” ethos gives kids the freedom to explore their designs and enjoy the process of creating, rather than trying to achieve an objective goal. Wilt and her collaborators offer classes for all age groups in every genre, from art classes for preschoolers to DIY décor workshops for grownups, as well as monthly free builds, where folks can come and enjoy some unstructured tinkering time.

The Austin Tinkering School recently opened a north location and is looking to expand its reach into Austin schools, rec centers, churches, and so on.

We spoke with Kami recently about where the Tinkering School has been and where she hopes to take it in the future. 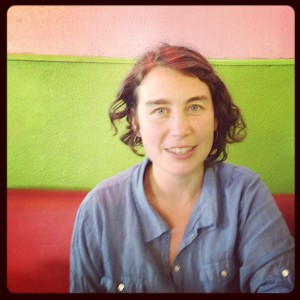 LiveMom: How did you get started with tinkering?

Kami: I have a background in education, teaching, and working with children. I was doing stuff like that. Five or six years ago I saw Gever Tulley’s “Five Dangerous Things You Should Let Your Kids Do” TED Talk and it really changed my life. I was so excited by that TED talk and went around for a year or two telling people that they should start a tinkering school, not having any idea that I would be the one.

Then Gever released a book and I invited him to Austin; we set up talks, a full-day workshop with kids, and a workshop with teachers and educators the next day. I got to work with him and see how he talks to kids, how he gets kids to do these amazing feats while letting them take the lead. He lets them do the design and the problem-solving. During that time, he was encouraging me to start a tinkering school for Austin. And I was like, “I don’t have any skills, I hardly use tools at all.” And he said, “Anyone can learn that stuff. It’s all about the approach, dealing with children in a way that adheres to the tinkering philosophy and you totally have that.” That was an amazing vote of confidence from someone I admired so much. So a few weeks later I decided to start the Austin Tinkering School. It was one of those things where you start a little website and a Facebook page and put some classes up and see if people sign up.

LiveMom: Why should kids tinker?

Kami: The tinkering philosophy is kind of forward thinking and new, but it’s also archaic in that it hearkens back to a time when people had more freedom and could go play around in their dad’s workshop. It’s the freedom to mess around and be trusted to use these tools.

A huge part of what I hope my students will take with them, even if their exposure to tinkering is minimal, is to try stuff and if it doesn’t work, look at it and see what we should try differently. Anyone who has ever achieved anything, inventors or engineers or any kind of innovator, had to try things hundreds of times before making any progress. I see younger kids who are totally fine with trying things and jumping in, while older kids freeze up and freak out if something goes wrong. Tinkering teaches kids that it’s okay to mess up. It also teaches problem solving and collaboration and flexibility.

At our tinkering camps, we do some totally free style individual tinkering, small projects in small groups, and then a big project where we break up into small groups with three or four kids and an adult collaborator — we call ourselves collaborators, not teachers, because the idea is that we’re working on this together. Kids also feel empowered to affect the world around them.

LiveMom: What is your vision for the Austin Tinkering School?

Kami: My vision for the Austin Tinkering School is that we will be a hub for the Maker movement in Austin, offering classes, events, and meaningful hands-on learning experience for people of all ages. We are seeking a bigger space on the east side so that we can expand our offerings. We’re also seeking funding for a Tinkermobile — a mobile tinkering unit — so that we’ll be able to bring tinkering more easily to schools, churches, rec centers, libraries, and anywhere willing tinkerers are found. We think that hands-on experiences like the ones we offer are engaging, eye-opening, empowering, and enlivening, and we’d like every child to be able to have access to these experiences, not just the ones who have parents who are able or willing to take them to our school.

LiveMom: You’ve spearheaded the Austin Mini Maker Faire over the past couple of years. What is the connection between the Tinkering School and Maker Faire?

Kami: I first attended the Austin Maker Faire back in 2008 and that was a very pivotal moment for me when I was really struck with how meaningful the whole DIY and Maker scene was to me. It was basically the most suited-to-my-interests event I had ever gone to. I couldn’t wait for the next year. But it never came back. And I could never figure out exactly what had happened or why it hadn’t returned. I continued to follow Make magazine and the big Maker Faire in the Bay Area and I started to notice that all these Mini Maker Faires were popping up all over the world, in different cities. One night I was sniffing around on the Maker Faire website and I realized that all you had to do was apply to put on a mini Maker Faire in your city, and if they approved you, you were good to go.

Thanks to my involvement with the Austin Tinkering School they gave me the go ahead. I had no idea what I was doing, having never put on a big event before, but I knew that Austin needed and wanted a Maker Faire and that if I just got the ball rolling that the people that could help me would come out of the woodwork to make the event happen. We’ve done it for 2 years now and it’s been a huge success both times. This last year we did it at the Palmer Events Center, and we had over 100 Makers, speakers, and performers, and over 4000 attendees. Discovering and working with all these amazing Makers from in or around Austin has just been a further extension of something I have hoped to achieve with Austin Tinkering School, bringing kids and Makers together so that Makers can share skills and share their creations, and so that kids can have an expanded awareness of what is possible.

Are you interested in checking out the Tinkering School?

The next Free Build is happening on November 2, 2013 from 10 a.m. to Noon. Build what you want, how you want, with a big delicious spread of supplies, tools, and materials.

Space is limited so be sure to register today! 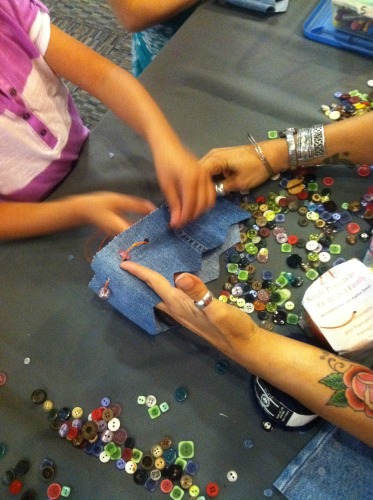 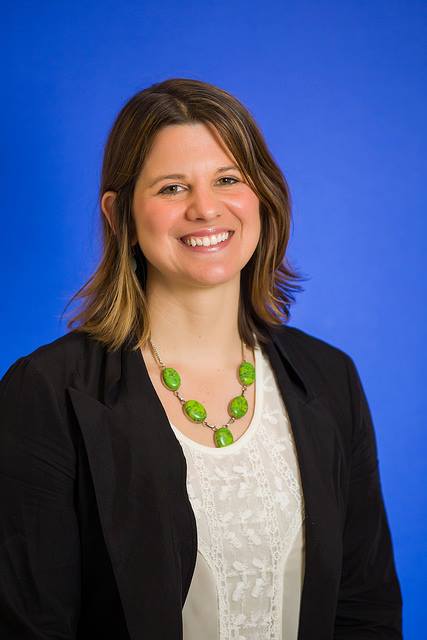 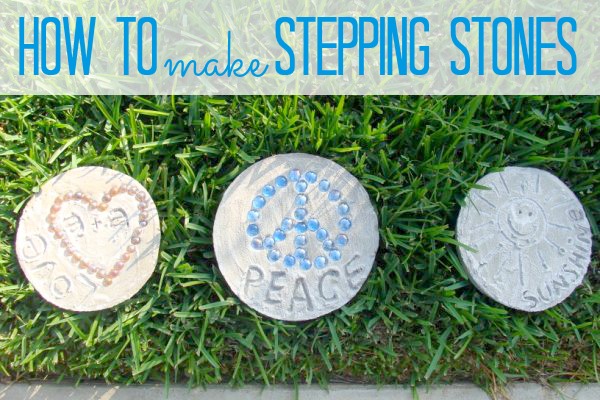