All summer long, the Bullock Museum is presenting a bi-weekly Summer Free Family Series. These programs are FREE and open to the public. You will find some old favorites, and discover some soon to be new ones. With titles from all over the globe, there is a bit of something for everyone. 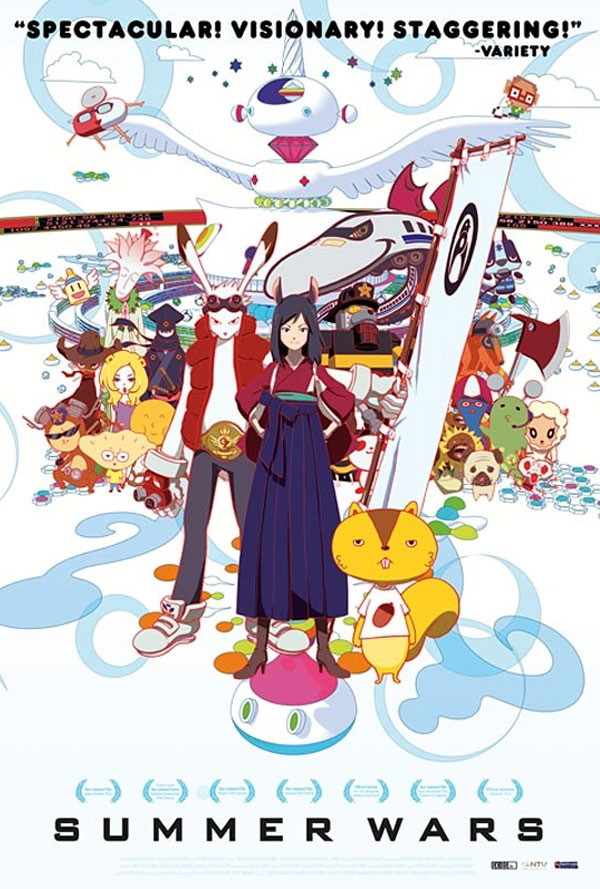 Summer Wars (PG) – June 27, 2015, from 2-3:30 pm. Kenji Koiso, an eleventh grade math genius, agrees to take a summer job at the Nagano hometown of his crush, Natuski. When he arrives, he finds that her family have reunited to celebrate the 90th birthday of the family matriarch. His job is to pretend to be Natsuki’s fiancé. Meanwhile, his attempt to solve a mathematical equation causes a parallel world’s collision with earth. 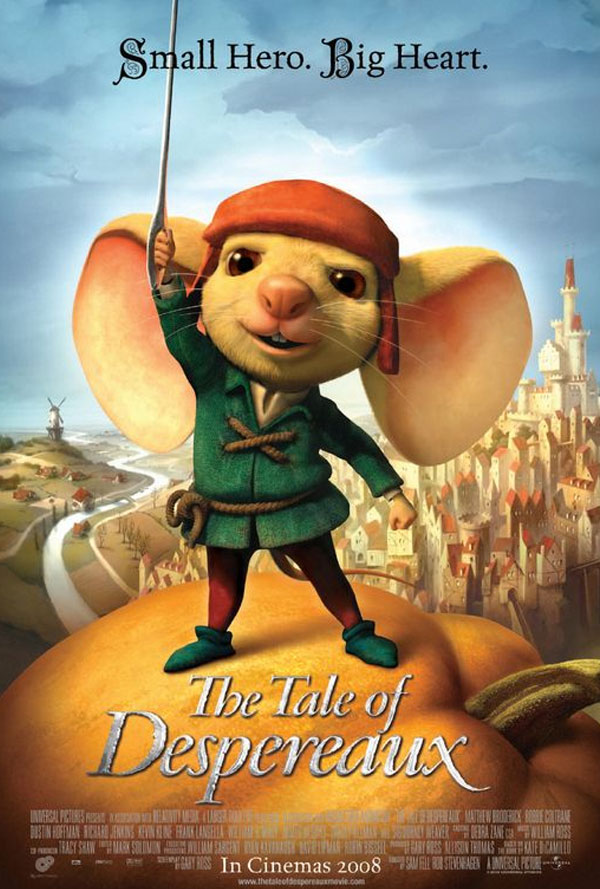 Tale of Despereaux (G) – July 11, from 2-3:30 pm. The tale of three unlikely heroes – a misfit mouse who prefers reading books to eating them, an unhappy rat who schemes to leave the darkness of the dungeon, and a bumbling servant girl with cauliflower ears – whose fates are intertwined with that of the castle’s princess. 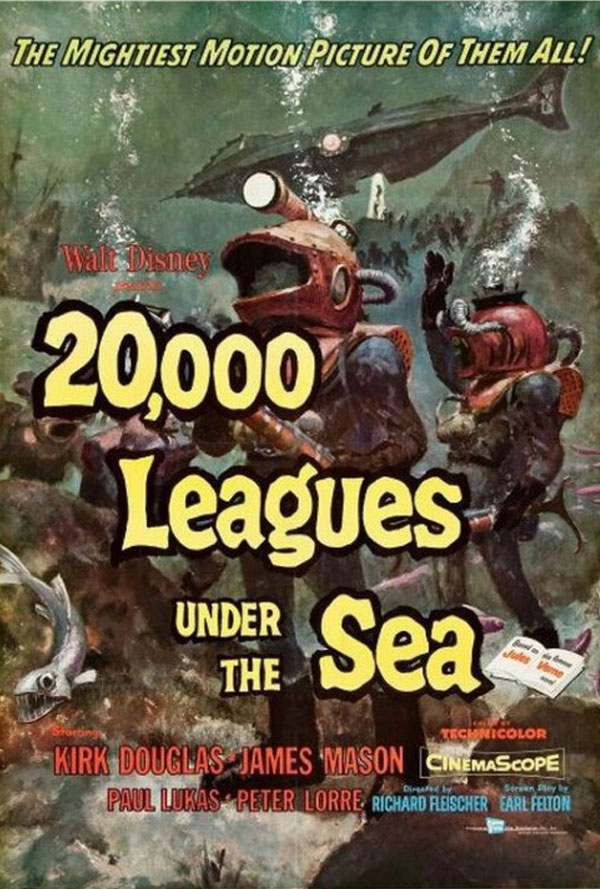 20,000 Leagues Under the Sea  (NR) – July 25, from 2-3:30 pm. The oceans during the late 1860-92s are no longer safe; many ships have been lost. Sailors have returned to port with stories of a vicious narwhal (a giant whale with a long horn) which sinks their ships. A naturalist, Professor (Pierre) Aronnax, his assistant, Conseil, and a professional whaler, Ned Land, join an US expedition which attempts to unravel the mystery. 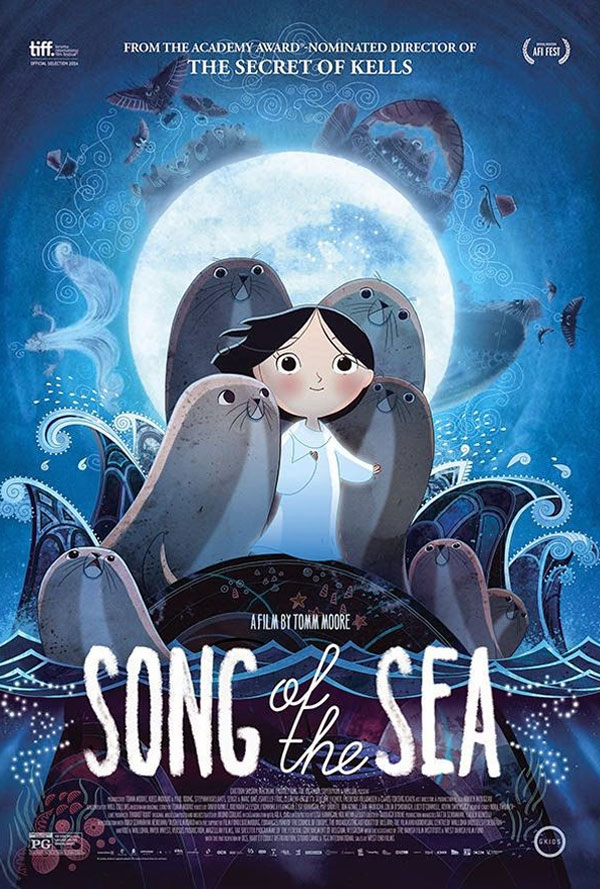 -nominated The Secret of Kells comes a breathtakingly gorgeous, hand-drawn masterpiece. Based on the Irish legend of the Selkies, Song of the Sea tells the story of the last seal-child, Saoirse, and her brother Ben, who go on an epic journey to save the world of magic and discover the secrets of their past. Pursued by the owl witch Macha and a host of ancient and mythical creatures, Saoirse and Ben race against time to awaken Saoirse’s powers and keep the spirit world from disappearing forever. As enthralling for adults as it is for children young and old, Song of the Sea is a wonder of magical storytelling and visual splendor that is destined to become a classic. 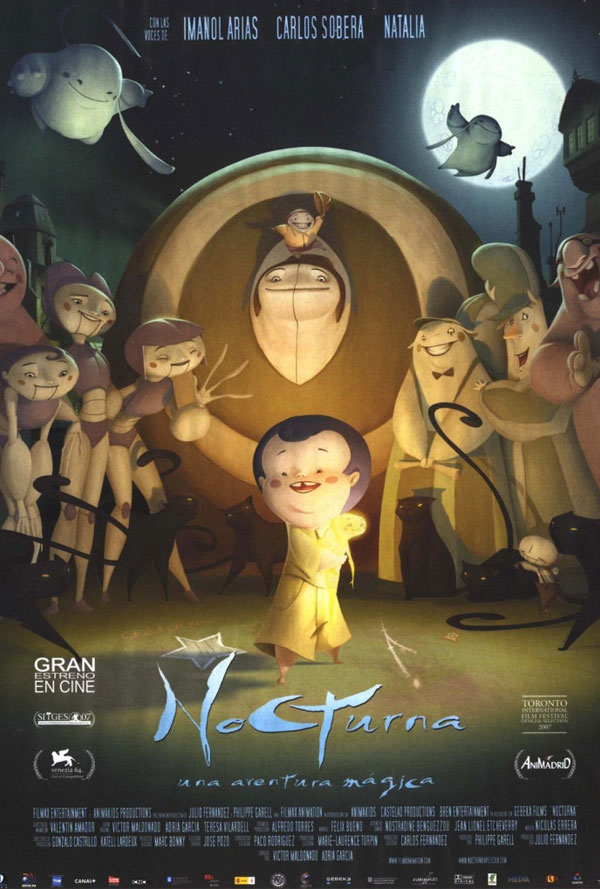 Nocturna (NR) – August 22, from 2-3:30 pm. Have you ever wondered why your hair looks funny in the morning or where the sounds outside your window come from at night? A young boy named Tim finds out after an unusual discovery on the rooftop of his orphanage plunges him into the secret world of Nocturna, inhabited by curious creatures who control the night.

Although these screenings are free, each attendee needs to get a ticket from the front counter prior to making their way to the Spirit Theater. Seating is limited. 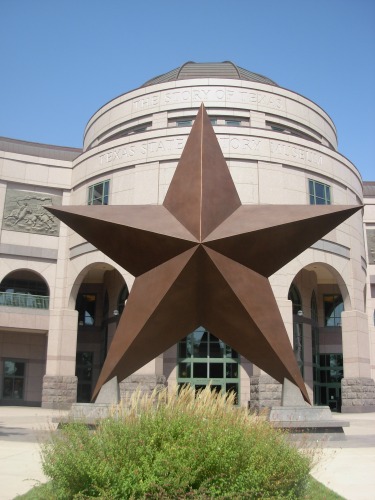 Spring Break at the Bullock Museum 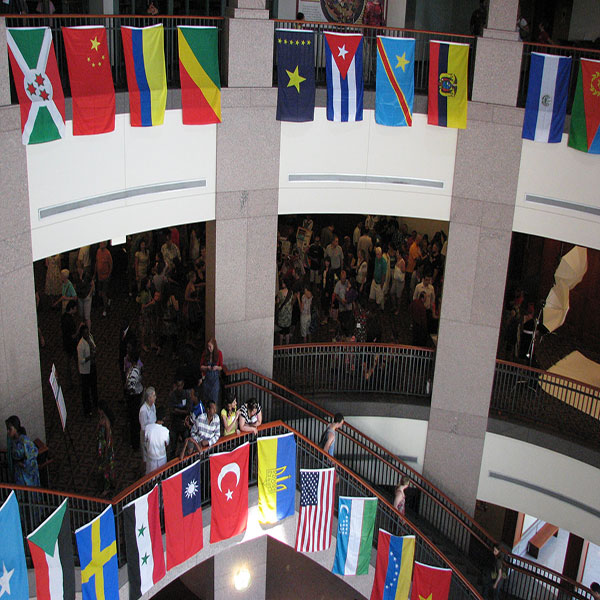