*This giveaway is closed. Thanks to all who entered and congrats to Melissa for winning!

Brooklyn Castle follows the lives of five members of the chess team and their teachers at I.S. 318, a below-the-poverty-line inner-city junior high school that has won more national championships than any other in the country. But it is by no means just a film about chess. It’s a film that celebrates teachers, after-school programs, and the vital importance of education funding. It’s a great film for parents to see with their kids, whether they know anything about chess or not, they will come away feeling inspired and wanting to do more with their lives.

As film critic Andrew O’Hehir wrote on Salon.com: “If you want reassurance that not everything about American public education is hopelessly broken — and if you want to see what may well be the most optimistic, inspiring and downright thrilling movie released all year – then absolutely do not miss Katie Dellamaggiore’s documentary Brooklyn Castle.”

The film is showing locally at Regal Arbor 8 Cinema and we have two passes, courtesy of Brooklyn Castle, for you to see it for FREE this weekend! We are sure that the film will make a lasting impression on you, so you will also get two t-shirts to wear around town.

Now, what do you have to do to win? It’s simple…. just fill out the form below or leave a comment. The tickets are valid for this weekend only (Saturday, November 10- Sunday, November 11, 2012). You must be at least 18 years old to enter. The giveaway holds no cash value. Only one entry per household, please. All entries must be received by 5:00pm on Friday, November 9, 2012 to be considered. A random winner will be chosen by Random.org and will be notified via email with 8 hours to respond. By filling out the form below or leaving a comment, you agree to the above terms 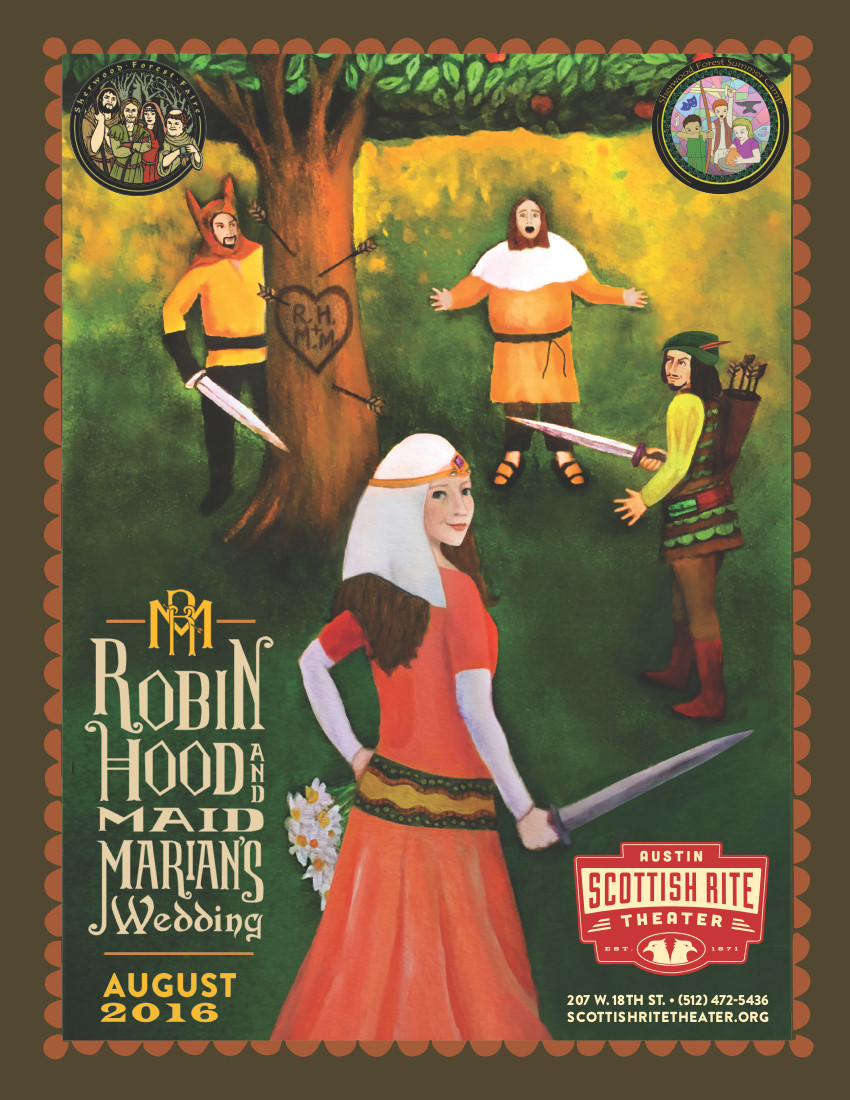 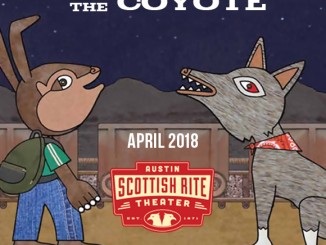