Austin’s Invincible Czars have made their mark by creating exceptionally original music: songs and instrumental pieces that are like four-to-five minute mini-symphonies chock full of memorable melodies, meticulous arrangements, dynamics, and humor. Their music fuses riff rock, classical/symphonic music, heavy metal, loungey grooves, odd meters, klezmer, country shuffles, punk rock and circusy polka. They draw from influences as disparate as Slint and Igor Stravinsky, Van Halen and Louis Armstrong, and The Melvins and Ween. The band applies the DIY attitude of post-punk groups like NoMeansNo and Fugazi to their musical explorations, resulting in a whole that is greater than the sum of its parts. 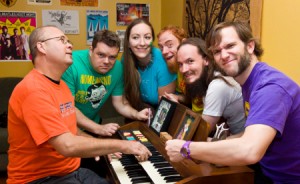 In addition to their original material, the ensemble has become known for original, silent film scores and their wacky performance and recording of Tchaikovsky’s traditional “Nutcracker Suite” live. Each year, audiences clamor for eclectic variations of “Dance of the Sugar-Plum Fairy,” “Waltz of the Snowflakes,” “Spanish Dance,” and many more. 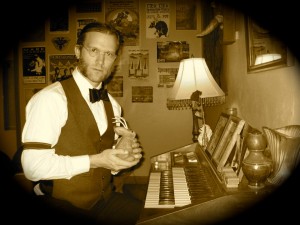 The Invincible Czars’ Olde Fashioned Independence Day Indoor Picnic & 1812 Overture Record Release & Concert is happening on July 1st. It will be a show that you won’t want to miss! And it’s indoors so you can stay out of the heat while celebrating America’s Independence. 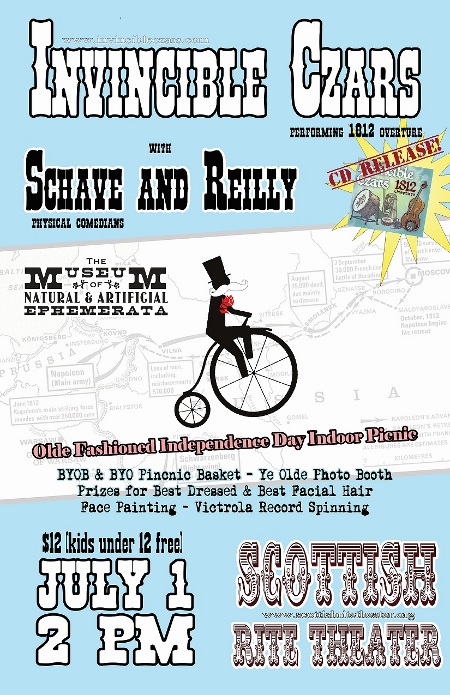 Would you like to win an Invincible Czars prize pack that includes a family four pack of tickets to the show, a t-shirt and an 1812 Overture CD?!

What do you have to do to win? Leave a comment or fill out the form below. A winner will be chosen on Friday, June 29, 2012 at 9:00am CST. The winner will be contacted via email and will have 24 hours to respond to claim the prize. You must be 18 years old to enter. Only one entry per household. The prize pack holds no cash value. By filling out the form or leaving a comment, you agree to the above terms.