When you are in the throes of mama-hood, it’s easy to forget that we live in the Live Music Capital of the World. It’s easy to forget how music can tell a story, lift you up and take you to a different place. You don’t necessarily have to go downtown, get super dressed up or break the bank.

Did we convince you? Great! Now, you just need some ideas of where to go. That’s why we’ve done the hard work for you. We’ve studied the listings, listened to the bands and have ten shows we recommend for this month. Keep in mind that some shows might sell out, so check the links before heading out. Have a blast! 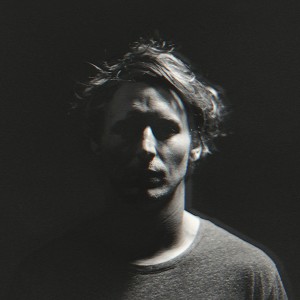 If the name Ben Howard isn’t ringing a bell, take a listen to “Keep Your Head Up” and “Only Love” from the British singer-songwriter’s first major studio release, Every Kingdom. The album was nominated for the Mercury Prize in 2012, which recognizes the best release of the year in the United Kingdom and Ireland, and Howard picked up two Brit Awards in the same year (the British equivalent of the Grammy Awards) for British Breakthrough and British Solo Male Artist.

Last October, Howard released his latest album, I Forget Where We Were, which debuted at #1 on the iTunes singer-songwriter chart. One of the first releases off the album, “Conrad”, shows Howard’s critical acclaim is well-deserved. With strong melodies, an understated intensity and an irresistible mix of folk and pop, you’ll find yourself hooked in no time.

Howard began his North American tour on the West Coast and picks back up in 2015 with stops at the House of Blues in Dallas in January, and then in Austin on the 16th. This isn’t Howard’s first time in Austin, however. In 2012, he was here for both SXSW and ACL. Ben is also one of the artists featured in James Marcus Haney’s feature-length film, Austin to Boston, which chronicles a group of musicians and creatives’ two week, three thousand mile journey to Beantown. 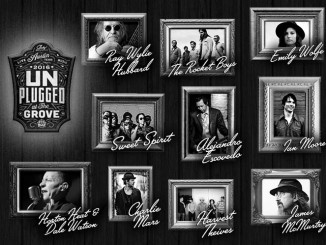 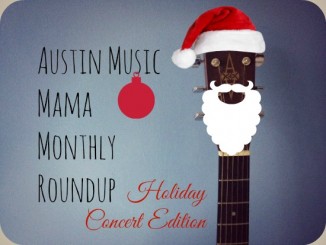 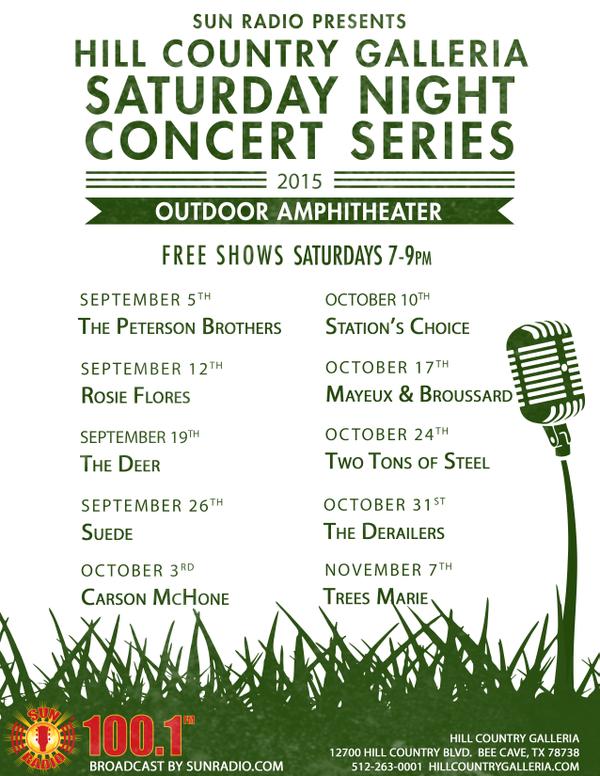