As we reflect upon the passing of another Martin Luther King, Jr. Day and the Inauguration, we are buoyed by a sense of hope, but also saddled with a recognition that there are many in our community that need help.

Here in Austin, the demand for social services continues to climb, and with donations lagging from a weak economy and a decline in public dollars, nonprofit organizations are feeling the pinch. Necessity can be the mother of invention, however, and two local groups have decided to join forces to improve services to the community and increase business efficiencies.

This effort has resulted in the formation of the LIFT Alliance, which is an umbrella organization joining the Austin Children’s Shelter and SafePlace in order to eliminate child, sexual and domestic violence and abuse through the power of combined voices and actions. This is not a merger, as both organizations will retain their own programs, boards, donors, websites, newsletters and events. The Alliance allows the organizations to share administrative resources “behind the scenes”.

Kelly White, a veteran of the nonprofit sector, the current CEO of the Austin Children’s Shelter and the former Executive Director at SafePlace, remembers the “aha moment” when she realized that 80 percent of the women in SafePlace’s supportive housing program – which helps women establish independent lives after an initial stay in emergency shelter – had a background in the foster care system. Over time, Kelly noticed a pattern: children who were not raised in a nurturing healthy environment, who did not learn to keep themselves and others safe and who didn’t have a support system ended up having to navigate the complicated web of services as they grew older: the foster care system, the juvenile justice system and the county and district courts, among others.

As she moved from SafePlace to the Austin Children’s Shelter, Kelly found herself working more and more with Julia Spann, the CEO of SafePlace. “If we genuinely want to put ourselves out of business, which is absolutely the goal, we need to start thinking more holistically in dealing with people at the point in which they come,” she explained. Kelly and Julia began to talk more and more about how their organizations could work together to impact long term change and keep children and families safe, healthy and nurtured. In addition, they wanted to find a way to develop a stronger advocacy voice to educate the community and place the focus on preventing violence and abuse in families before it begins. From these discussions, the LIFT Alliance was born.

One of the first projects of the LIFT Alliance has been to expand the partnership between the Austin Children’s Shelter and SafePlace at the George M. Kozmetsky University of Texas Charter School, which is located on the SafePlace campus. The school provides children whose mothers are at SafePlace with a consistent and normalized learning environment. Since studies show that children living in violent homes or who have experienced trauma have difficulty with educational achievement, the staff is knowledgeable about the issues the kids are struggling with and lessons can be more individualized. Before the LIFT Alliance was formed, the school had been serving children in grades K-8. Now the enrollment has doubled, the school now serves K-12th grades and children at the Austin Children’s Shelter can attend. Although the partnership has only been in place for four months, Kelly points out, “This is only the beginning.” Kelly mentioned that the school is already getting positive feedback from the students themselves. When students change foster placements and would otherwise switch to a different school, they are asking their families to stay at the Charter School.

Domestic abuse and family violence remains a policy issue, and will no doubt be addressed during this session of the Texas Legislature. To keep track of these issues during session, Kelly recommends checking out the Texas Council on Family Violence, the Texas Association Against Sexual Assault and Prevent Child Abuse Texas.

In the coming months, the LIFT Alliance will add partnerships with other agencies and nonprofits and expand its activities. “One of our goals is to break down the silos,” mentioned Kelly. “These are not separate issues — they are so incredibly linked.” In working together to chart a plan for the future, Kelly mentioned, again, that one day, she hopes the community will not need another shelter bed.

That sounds like a future we can all get behind.

Note: If you or anyone you know is experiencing violence and/or abuse, the LIFT Alliance has a list of ways to get help. 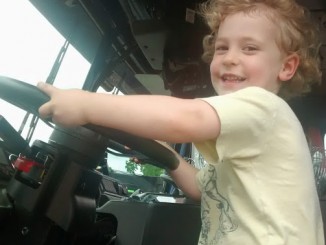 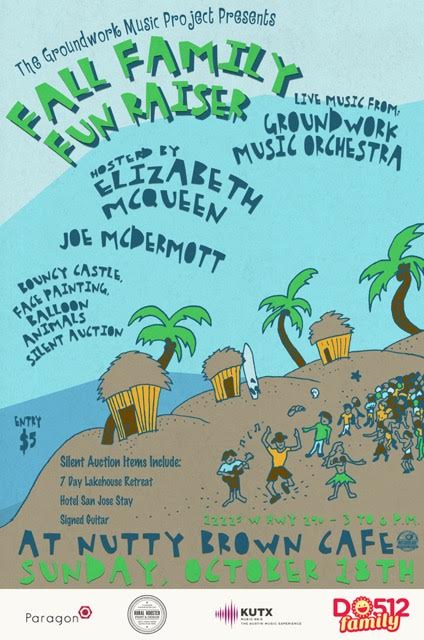 We Are Girls Conference: Because Being a Girl Shouldn’t Be So Hard