When you are in the throes of mama-hood, it’s easy to forget that we live in the Live Music Capital of the World. It’s easy to forget how music can tell a story, lift you up and take you to a different place. You don’t necessarily have to go downtown, get super dressed up or break the bank.

Did we convince you? Great! Now, you just need some ideas of where to go. That’s why we’ve done the hard work for you. We’ve studied the listings, listened to the bands and have ten shows (plus one festival to bring the whole family to!) we recommend for this month. Keep in mind that some shows might sell out, so check the links before heading out. Have a blast!

Pachanga returns to Fiesta Gardens for its 8th installment with music from former Mexican child-actress Ximena Sariñana; synth-pop hit makers Motel; acclaimed Spanish female rapper Mala Rodríguez and iconic Latin alt-electronic group Kinky, among others. If that weren’t enough for one day, kids 12 and under get in free with a ticketed adult and can enjoy their own festival-inside-the-Festival, Niños Rock, with special programming and music from Anthropos Arts, Bidi Bidi Banda (a Selena tribute band) Oaxaca Folklorica and more. For the first year, Pachanga is heading outside of Austin, with shows in Houston and Dallas prior to the Austin date. Tickets for general admission and VIP tickets (aka Very Important Taco tickets, which grant access to a complimentary five-taco tasting showcasing offering from local Austin restaurants, an air-conditioned lounge and other amenities, food and drink) are available online. ¿Nos vemos?

Check back here on LiveMom in the coming week for the low down on the Festival from founder, Rich Garza, plus, a giveaway! 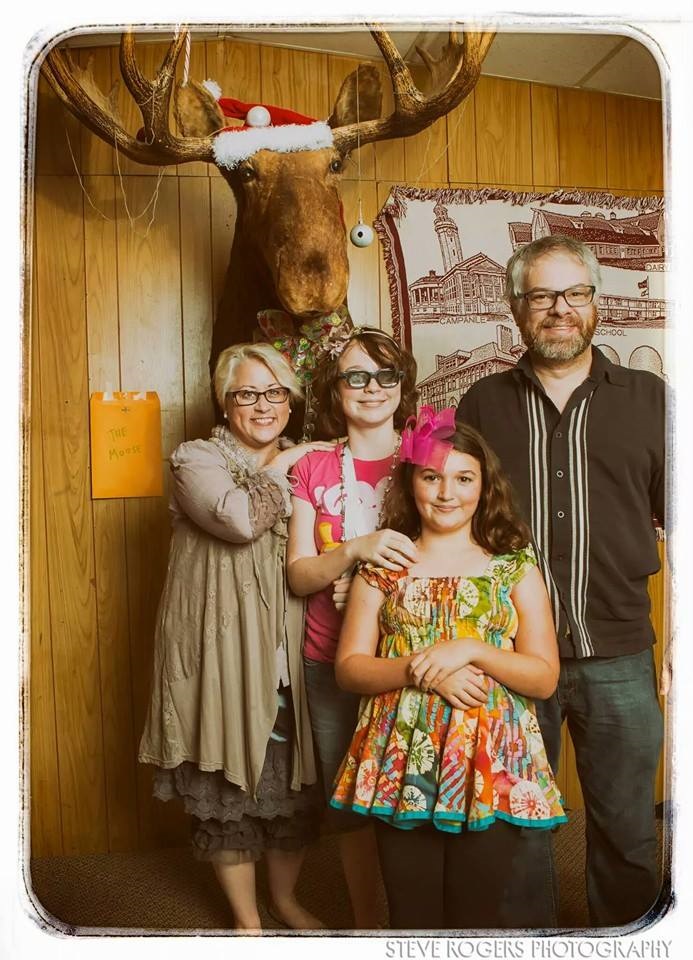 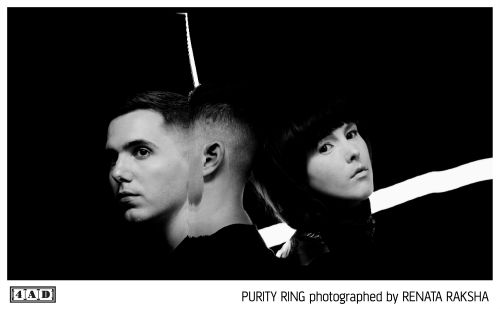