Take some of the hottest performers in the Latino music scene, bring them to Austin’s Fiesta Gardens and add in food, art, shopping, a kid’s stage and cultural activities, and you have the makings for a pachanga, which in Spanish means a “lively party”.  This year marks the 8th Annual Pachanga Latino Music Festival, which will take place on Saturday, May 16, 2015 just outside of downtown Austin. This year’s lineup includes: 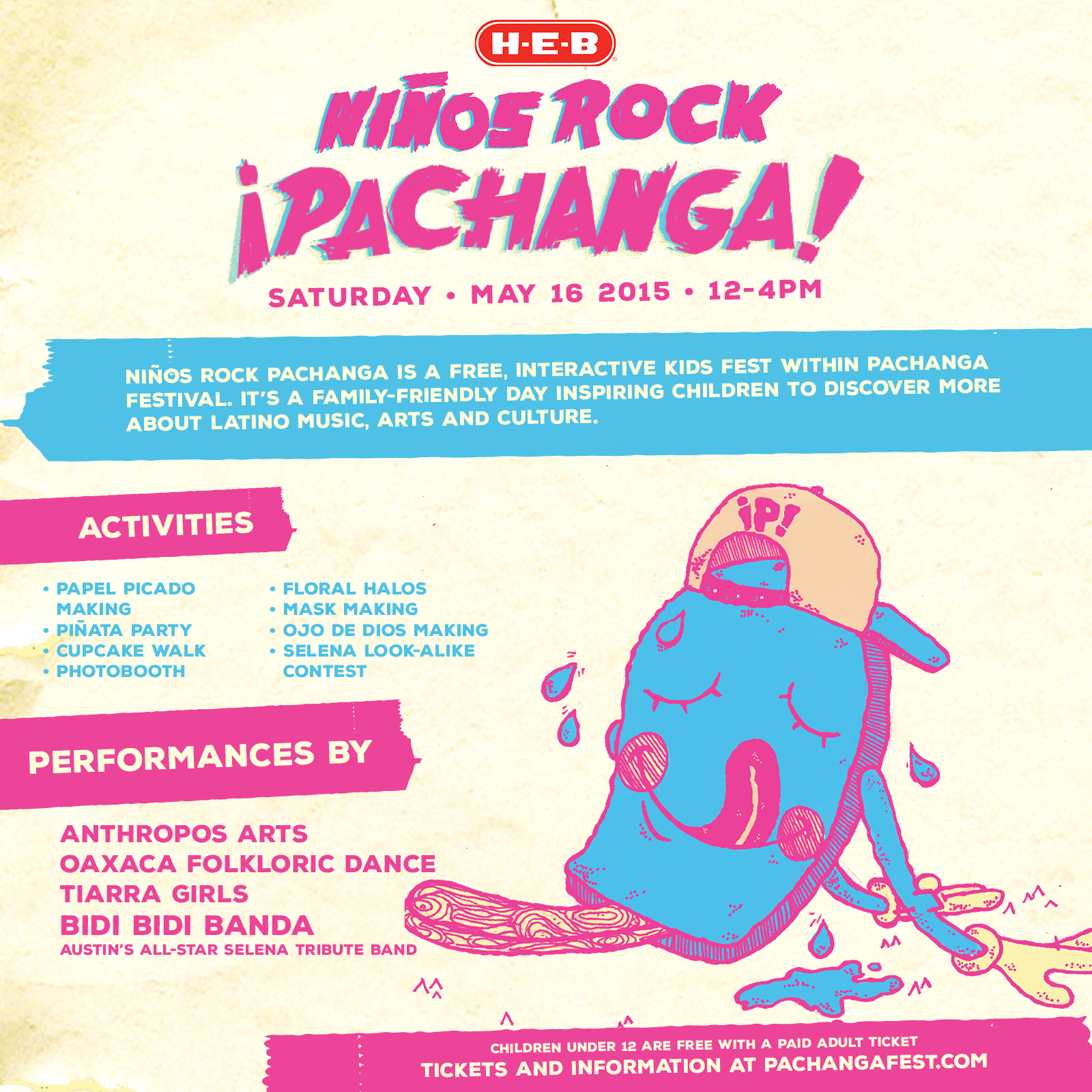 The Niños Rock Pachanga Festival, a specially curated lineup of music performances and interactive activities for kids, presented by H-E-B, will return to this year’s festival. The fun-filled, family-friendly event inspires children to discover and learn more about Latin music and culture. Admission is free of charge for children twelve and under accompanied by an adult ticketholder.

Niños Rock will offer younger audience members a day of dynamic music performances from artists including music mentors Anthropos Arts; all sister band Tiarra Girls; Oaxaca: Arte in Movimento, Latin American dancers with a style that combines local folk culture with ballet characteristics; and Batuque Raiz, drummer and rhythmic arts performer. Bidi Bidi Banda, Austin’s all-star Selena tribute band will close out the Niños Rock portion of the festival and kick off the main festival performances for the rest of the night.

In addition to music performances, Niños Rock Pachanga will offer activities, including a Selena look-alike contest that will serve as an intro to the Bidi Bidi Banda performance. Niños will also be able to playfully pose in the Pachanga photo booth as well as participate in a piñata party and cupcake walk. There are also a number of craft workshops offering instruction on how to make floral halos, masks, papel picado (Mexican folk art tissue paper designs), and ojo de dios (“God’s eye” yarn weavings).

Rich Garza, the festival’s founder, still remembers the first Pachanga Festival. “We had Nortec Collective Presents Bostich + Fussible and everybody was local or regional,” he remembers. “It was a special time in Austin. The talent pool was particularly rich.” Now, Pachanga books mostly international acts, with a few domestic bands added in. “It makes for some exciting opportunities to experience some amazing music you might not normally get to hear,” Rich points out.

Although Rich was hard pressed to come up with the bands he’s most excited to catch at this year’s Pachanga, he revealed that he’s really looking forward to seeing Mala Rodriguez (“One of the best female MCs in the world, in any language”), Compass (“Some of the best in the world at what they do”), Ximena Sariñana, Palenke Soultribe and Kinky (“I’ve been a fan ever since I saw them at Coachella back in the day”).

Rich has two kids, ages 7 and 9. They enjoy hanging out with friends from school at Pachanga, riding in golf carts and eating paletas.

For the first time, Pachanga will take place in Dallas and Houston, in addition to Austin. “Our mission is to create as many opportunities for artists and their fans,” Rich explained.

Gates open at noon for Pachanga. Tickets start at $39 for general admission. You can purchase four tickets for $117. VIP (or Very Important Taco) tickets are available for $79 each, which gets you five taco tastings from local restaurants, access to a salsa bar, paletas and complimentary non-alcoholic drinks. VIP ticket holders also have access to an air-conditioned lounge, indoor restrooms and a private patio area.

Thanks to everyone who entered the giveaway. Entries are now closed, and we have emailed the winner.

The lucky winner must respond to an email to claim this prize within 24 hours or another winner will be chosen. Official rules 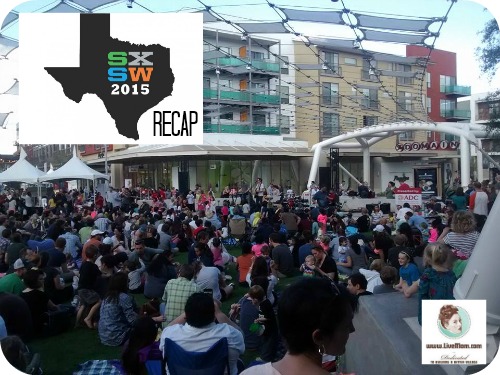 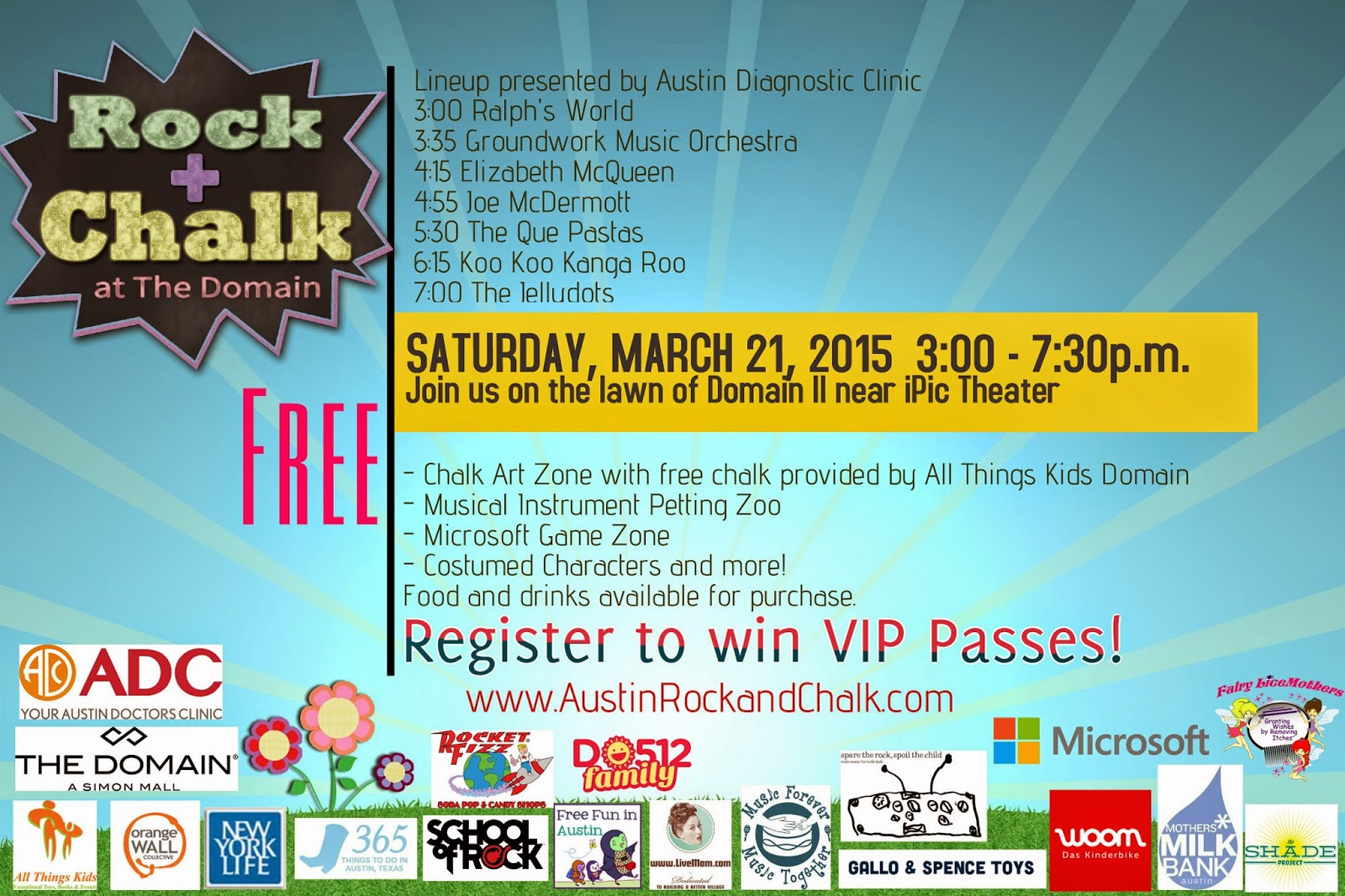 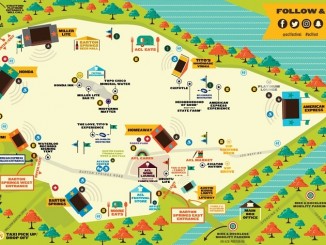