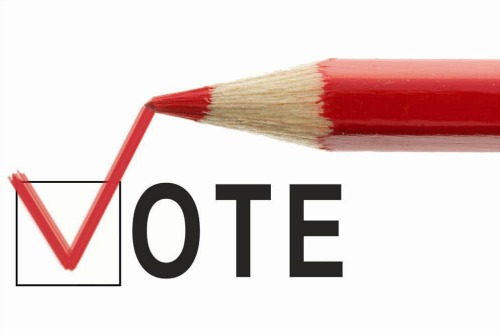 It’s that time again. Early voting is already underway for the May 11th Joint General and Special Elections, which for Austinites means a vote on whether to approve $890 million in bonds to fund a long list of repairs and improvements in the Austin school district. News reports have highlighted some of the challenges school officials face when managing increasing growth in the city, paired with aging facilities. The impact of these proposals would amount to about $70 a year (or $5.85 a month) for homeowners with a house valued at $200,000, although residents over 65 years old wouldn’t see an impact, due to a homestead exemption.

If your Saturdays are crazy busy, you have until Tuesday, May 7th to vote early at one of these early polling locations (if you’d prefer a Google map version, here you go). After that, here is a list of Election Day voting locations.

The Austin Chronicle has a great writeup of the bonds and what they will fund, and links to other sites with more information. The Austin school district also has a page with lots of in-depth information on what is included in the package, including funding by school.

Whatever your political stripes, get out and vote!