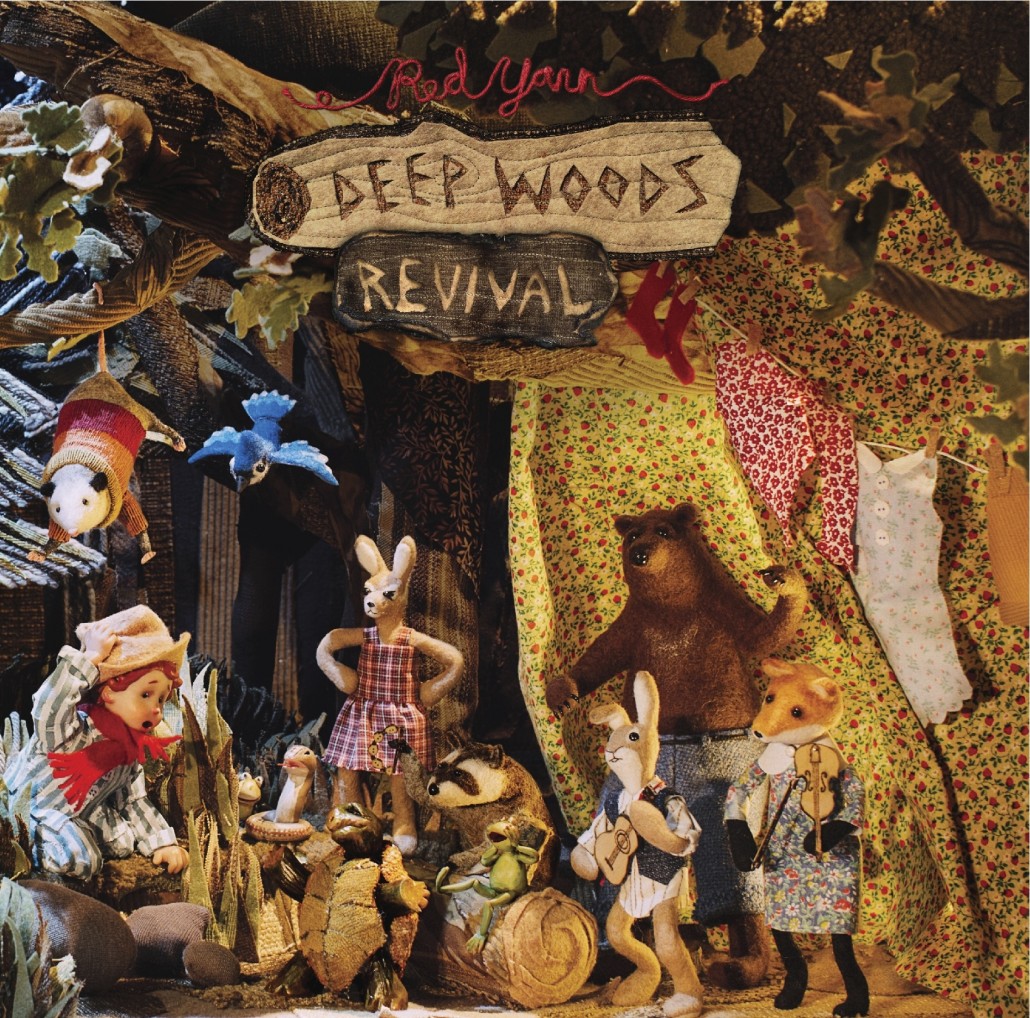 Austin Scottish Rite Theater , KUTX and Spare the Rock, Spoil the Child are proud to present Red Yarn Productions, a folk music and puppetry company based in Portland, Oregon for a special performance on Saturday, August 15th at 4pm.

Red Yarn is a dynamic family performer who weaves folksongs and puppetry into engaging shows for all ages. With his energetic performances and lush folk-rock recordings, this red-bearded bard shares positive values while reinvigorating American folklore for younger generations.

Red Yarn released his debut album, The Deep Woods, in October 2013, introducing himself as a singular artist with a profound reverence for the folk tradition. These animal folksong adaptations garnered high praise among “kindie” critics, including a #3 spot on Zooglobble’s Top 20 Kids Albums of 2014.

Thanks to everyone who entered our giveaway. Entries have closed, and we have contacted our winner. 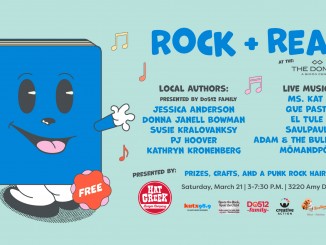 Rock + Read at The Domain