Born and raised in Monterrey, Mexico, Sonia de los Santos is a bilingual singer performing on the Kiddie Limits Stage this second weekend of the Austin City Limits Music Festival. Winner of a Parents’ Choice Gold Award and Billboard’s Latin Children’s musician you should know, she is sure to put on a show that will be loved by moms, dads, grandmas and grandpas, as well as the kids!

We had an opportunity to chat with Sonia about her music and what she would like to do while visiting Austin during the festival weekend.

LM: How would you describe your sound?

Sonia: Latin American Folk Music for all ages. The majority of our songs are in Spanish or a mix of Spanish and English. There are a few originals, traditional songs and reimagined versions of classics.

LM: What has been the most exciting gig you’ve performed so far?

Sonia: Playing at Carnegie Hall this past Spring! We had the biggest band we’ve played with so far and it was an incredible experience. Also, it opened the door for other opportunities with Carnegie Hall, and I’m now working in other programs with them.

LM: What has been your greatest influence as a musician?

Sonia: First, my mom who taught me how to sing at a very young age and my Uncle Mario, who used to sing and play the guitar for us. I listened to a wide variety of genres and artists growing up, but in the last decade I’ve been greatly influenced by Dan Zanes and everything he does. I’ve been so lucky to play in his band for almost 10 years and it’s been very inspiring to me!

LM: Have you performed in Austin before? If so, what do you love about performing in this city?

Sonia: It will be our first time in Austin! We’ve heard so many great things about the Live Music Capital of the World and we’re ready to take it all in! Also, we’ve been gathering recommendations with other musicians on what to see, eat and experience and we have a long list and just a few days!

LM: For someone who has never seen you play before, how would you describe your show?

Sonia: It’s very interactive! Call and response songs and lots of Spanish words with hand motions! We like to play different Latin American rhythms, so in a show we could play songs from: Mexico, Puerto Rico, Cuba, Colombia and of course the USA!

LM: Besides being at the festival, what else do you like to do in Austin?

Sonia: We’re looking forward to catching up with friends and family there and to experience the food. Also, we’re always looking to meet fellow musicians and make new connections… we hear there’s music everywhere, so that shouldn’t be too hard!

LM: What’s up next for the band after ACL?

Sonia: There’s a lot going on this Fall! We’re releasing a video for “Esta Es Tu Tierra” my Spanish version of “This Land is Your Land” and preparing for our upcoming shows at Lincoln Center and Symphony Space in New York City.

LM: What is the best thing about being a musician for children?

Sonia: We know music plays a big part in family life and sharing our music makes us feel like we become a little part of each family!

LM: What are some of your favorite songs that are not kids’ music?

Sonia: One of my favorite bands is Café Tacvba, a Mexican alternative band. Anything they release I really like.

What if you don’t have tickets to ACL this year? Don’t let FOMO get you down! Bring the family out to The Domain on Saturday, October 8th, from 3-7 p.m. for the 3rd Annual Hush Hush Music Bash. This free concert will help prepare the smallest in the family to become a future festival goer. Sonia takes the stage at Hush Hush at 5 pm. 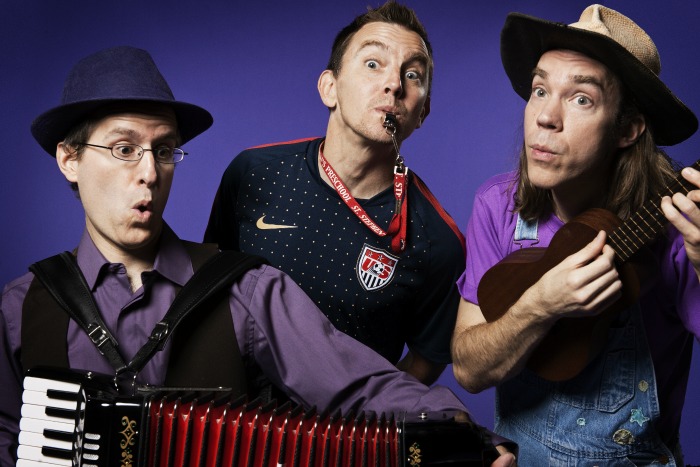 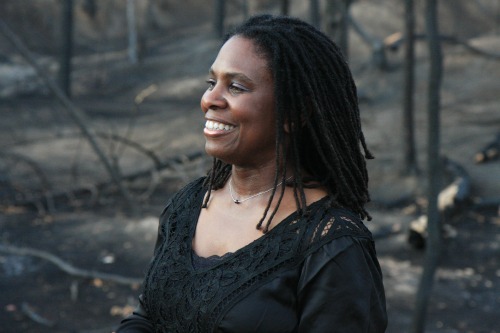 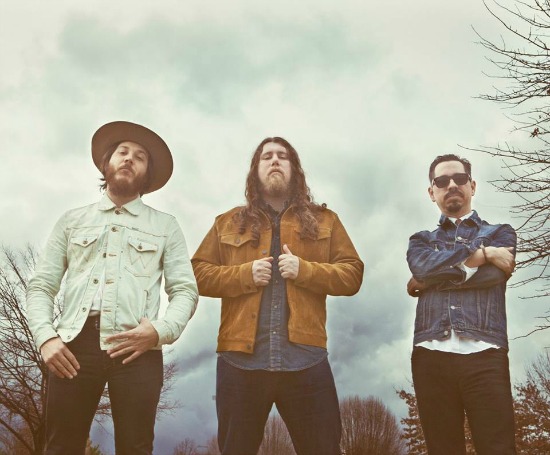