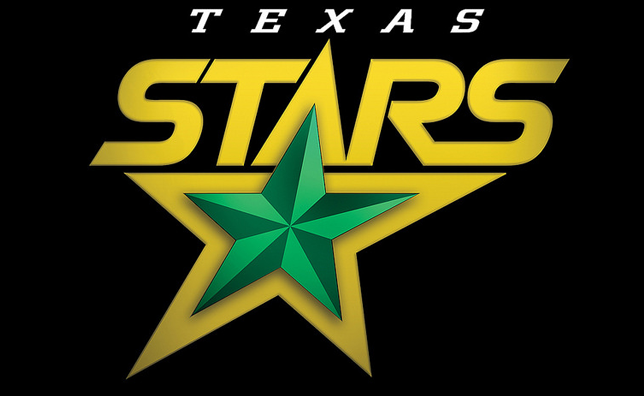 The 2015-2016 season of the Texas Stars, the NHL’s Dallas Stars affiliate that plays at the Cedar Park Center, is underway. If you have been considering checking out a hockey game right here in the heart of Texas, here are some game night deals and upcoming promotions:

Bring any H-E-B brand non-perishable product and receive$5 off your ticket.

If the Stars win, everyone receives a free ticket to the next WW game.

The first Stars player to score wins lottery tickets for a selected row.

Kids in costume get in free with adult ticket purchase. Child in costume must be present at the time of purchase.

Enjoy a game with your dog! Sit in a special dog-friendly section. Water and relief stations in designated area. Caniac Pet Parade and costume contest on ice during first intermission. Chuck a Puck during the second intermission.

Check back on the Stars’ website for more information on the following promotions: 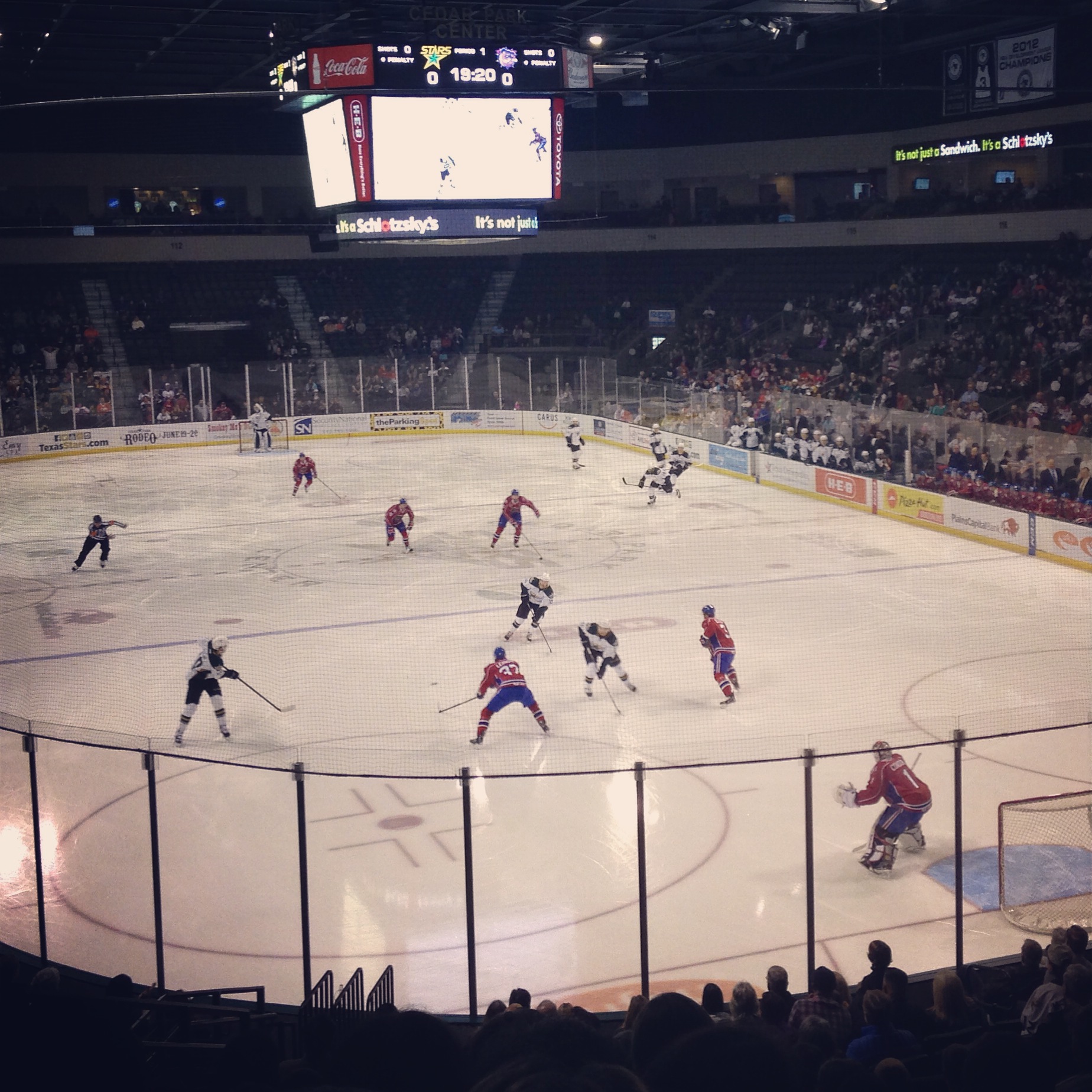