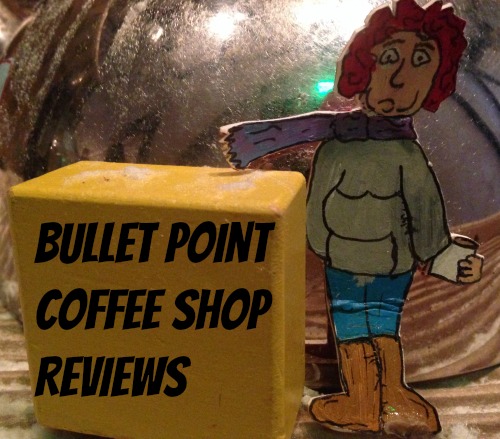 A few years ago, we started a series called Bullet Point Coffee Shop Reviews. At the time, Catherine was consoling herself with the loss of her “old Austin” favorites, Cafe Mundi and Little City, and she was on a mission to explore new-to-her places and provide you with a quick overview. As a service to you, our loyal readers, and because we are still looking for excuses to get out of the house, we are bringing these reviews back. If you have any suggestions, please let us know in the comments or by emailing us at nicole@livemom.com.

There are those days when you just need to get out of the house. As a work-at-home mom, I do appreciate rolling out of bed and logging on (at least, on those days I’m not walking my son to school). I really appreciate the flexibility of being able to run an occasional errand during the school day or to be able to volunteer. On other days, the lack of human interaction gets to me. I need to see people, get fresh air and get a change of scenery. On those days, I spend a few hours at a (preferably local) coffee shop. 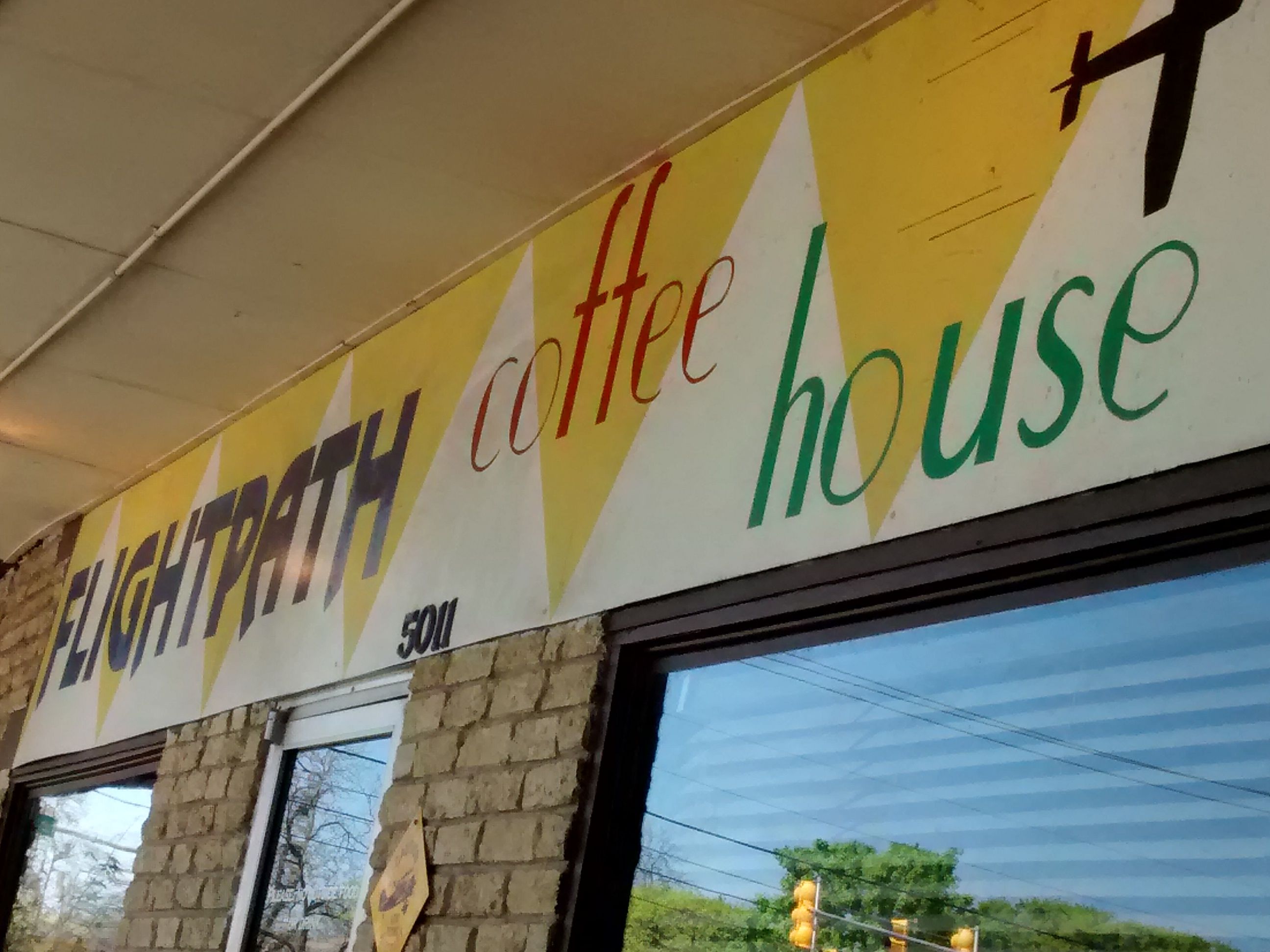 Yesterday, my son was home sick from school, and the weather was glorious, and I quickly became grumpy that I wasn’t able to get out and enjoy the beautiful day. So, today, with my son back in school and with another sunny Austin spring day in store, I decided it was time to flee to one of my go-to coffee places: Flightpath Coffee House in Hyde Park.

Last month, Catherine and I visited Epoch Coffee, which was described to me by a friend as “old Austin”. I would say Flightpath also falls into this category. It’s been around as long as I  can remember, opening in October of 1991 (according to our barrista), nestled into a quiet mini strip mall and a place I’ve had countless meetings and interviews. It’s so old that I’m assuming it gets its name from being in the flight path of the former Austin airport (did you ever wonder why Airport Boulevard is so far from the airport? Because the old airport was where the Mueller neighborhood is now!) 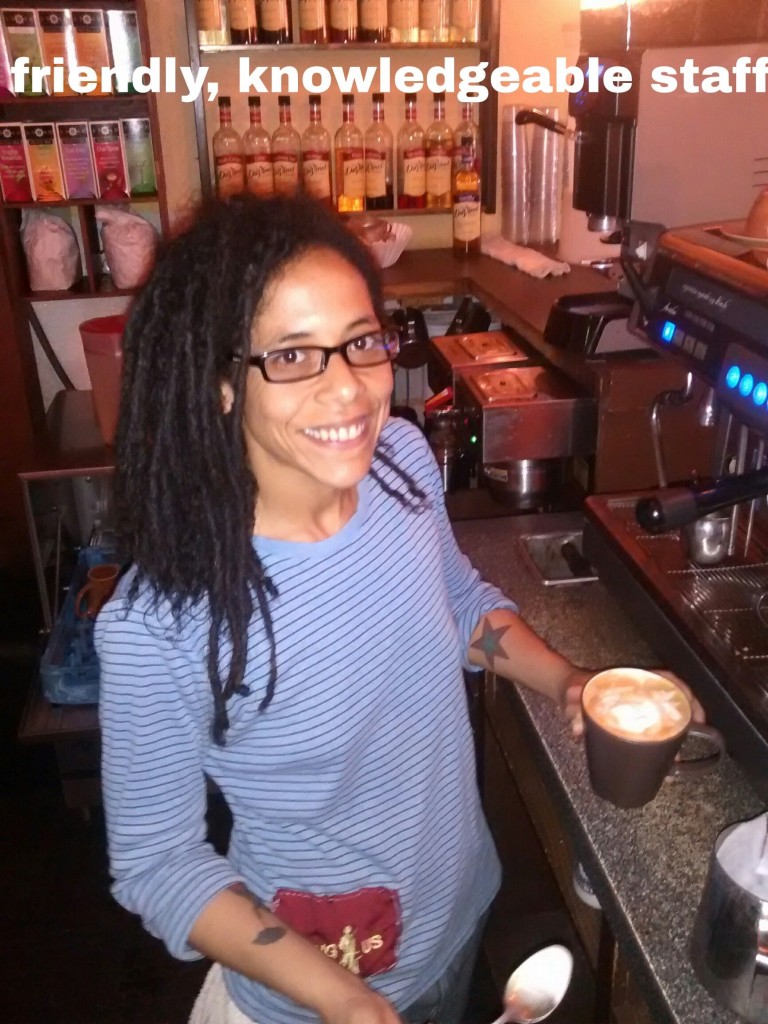 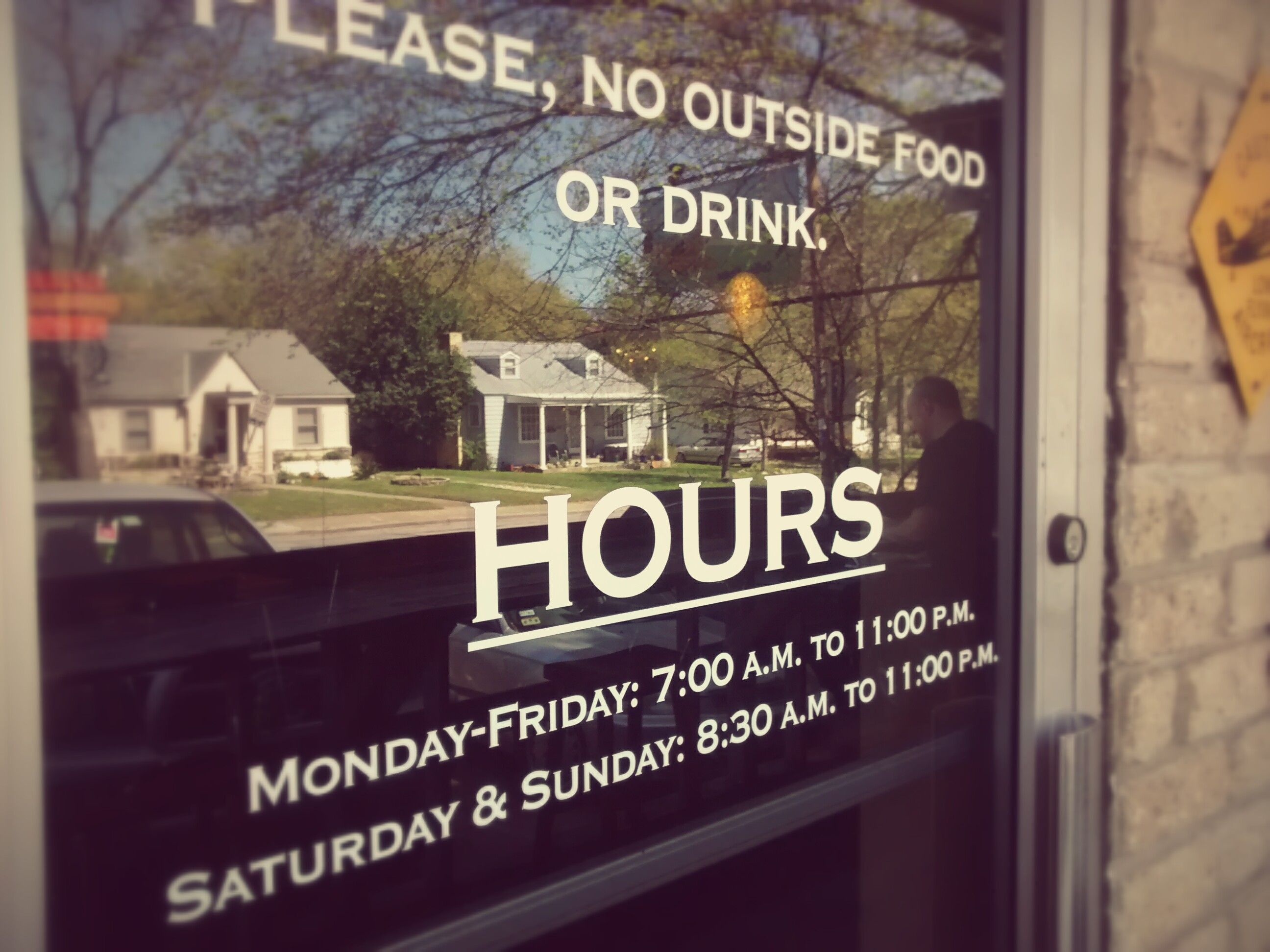 Drinks to try: The Carrolton and New Orleans Iced. These two iced drinks are perfect remedies for our hot Austin weather that is just around the corner.

Check it out and let us know what you think. Where is your favorite coffee shop in the Austin area?

*Disclosure: LiveMom was not compensated to write this review. All food and beverage products consumed during this review were purchased by LiveMom.

If you like coffee, here are some other reviews in the series: 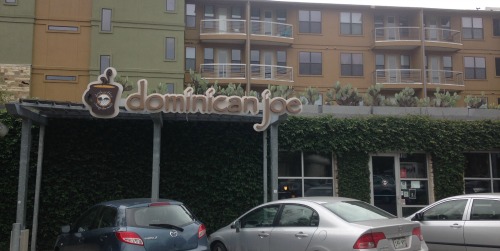 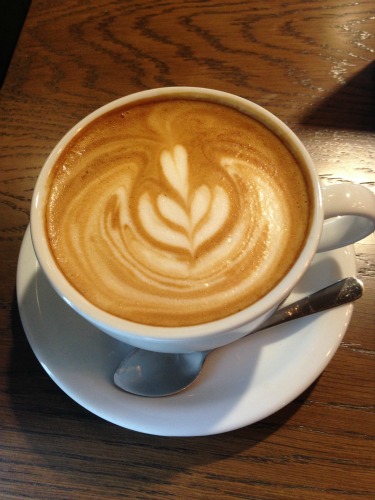 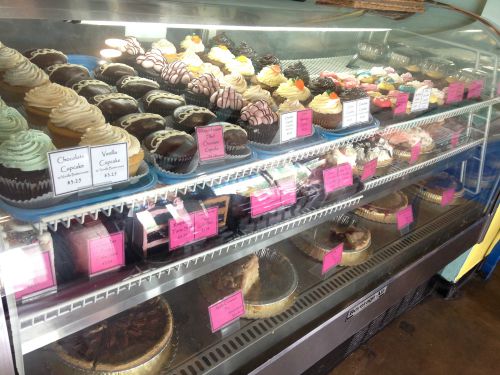