This week, we are bringing you “Delicate Cycle” from The Uncluded‘s debut album, Hokey Fright.  The Uncluded is a collaboration between Kimya Dawson and Aesop Rock. Kimya is a Grammy-winning, platinum-selling singer-songwriter best known for her work on the soundtrack of Juno. Kimya has released seven solo albums, including a children’s album, Alphabutt. Aesop (aka Ian Bavitz) is a hip hop artist and producer who has released six albums, 3 EPs and a 45-minute piece of music designed for runners, commissioned by Nike.

The Uncluded will be playing here in Austin with Hammel on Trial on Sunday, June 23rd at Central Presbyterian Church. Doors open at 7 and the show will start at 8. Tickets are $12-14.

I can’t remember when I heard this song, but I kept coming back to it. I like that it’s different and plays off of Kimya and Aesop’s distinct musical styles. The sound is laid back and casual, and I liked the whole storytelling quality of it.

Here are a few other shows happening this week:

Blues on the Green continues with the Wheeler Brothers and the Whiskey Sisters. Zilker Park. 7:30pm. FREE.

Torres, Lady Lamb The Beekeeper and Dana Falconberry play at the Mohawk. Doors at 9, show starts at 10pm. $8/advance and $10 at the door.

The Trishas grace the stage at Unplugged at the Grove (at Shady Grove, that is). 8pm. FREE.

Kendrick Lamar is at the Whitewater Amphitheater in New Braunfels. Doors at 7, music starts at 8pm. $34 and up.

The Austin Convention & Visitors Bureau will celebrate the release of Austin Music Volume 12 at the Belmont with Este Vato, Suite 709 and special guests. Door at 8, and show starts at 9. $10 tickets online & at the door. The first 300 people receive a free copy of #AMV12!

The Eggmen will play at the Nutty Brown Cafe. 7pm. $7. 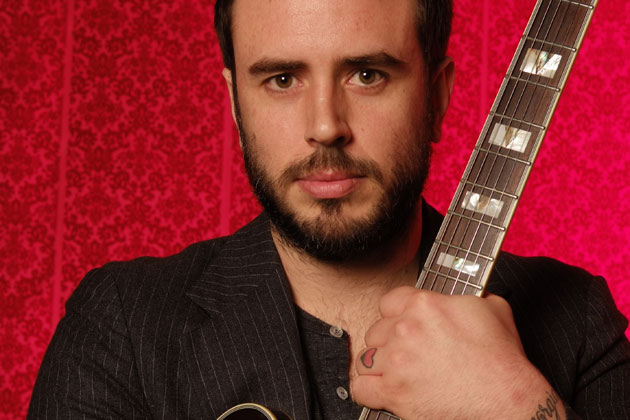