When was the last time you saw the bats emerge at dusk? One of our town’s best arguments that we’re still keeping it weird are the huge crowds which assemble in downtown Austin watch these winged mammals head out to get their dinner. You probably already know that the 1.5 million Mexican free-tailed bats which spend part of the year under the Ann W. Richards Congress Avenue Bridge comprise the largest urban bat colony in the world. Here’s what you need to know to go catch these creatures in flight:

WHEN ARE BATS IN CENTRAL TEXAS?

Mexican free-tail bats arrive in Central Texas in the early spring and hang around until the first cold front in late October to mid-November. In June, mama bats give birth to one pup, and these babies are ready to fly by mid-August (which is why emergences peak, since the colonies can double at this time of year).

WHAT CAN I EXPECT TO SEE?

It’s good to remember that the emergence of the bats relies on many factors, including the time of year and the weather. You can call the “bat hotline” at (512) 327-9721 to see when bats have been emerging downtown. That said, some evenings, it’s hard to see anything, and sometimes, swarms of bats dot the sky. Loud noises and bright lights can disturb the bats and negatively impact their emergence. Keep in mind that if you sit underneath where bats emerge, you run the risk of having guano fall on you, so you might want to bring a light jacket or a hat.

WHERE CAN I SEE THE BATS?

Downtown Austin. Of course, this is the most popular way to see bats in Austin. You have a few options on how to be a part of this natural spectacle:

Round Rock. Nearly half a million bats emerge from a spot close to the intersection of IH-35 and McNeil. Head to 601 North Interstate 35 Frontage Road in Round Rock with your blankets and something to cover you in case of any guano falling from the sky. Free parking is located nearby.

What’s your favorite way to see bats in Austin? 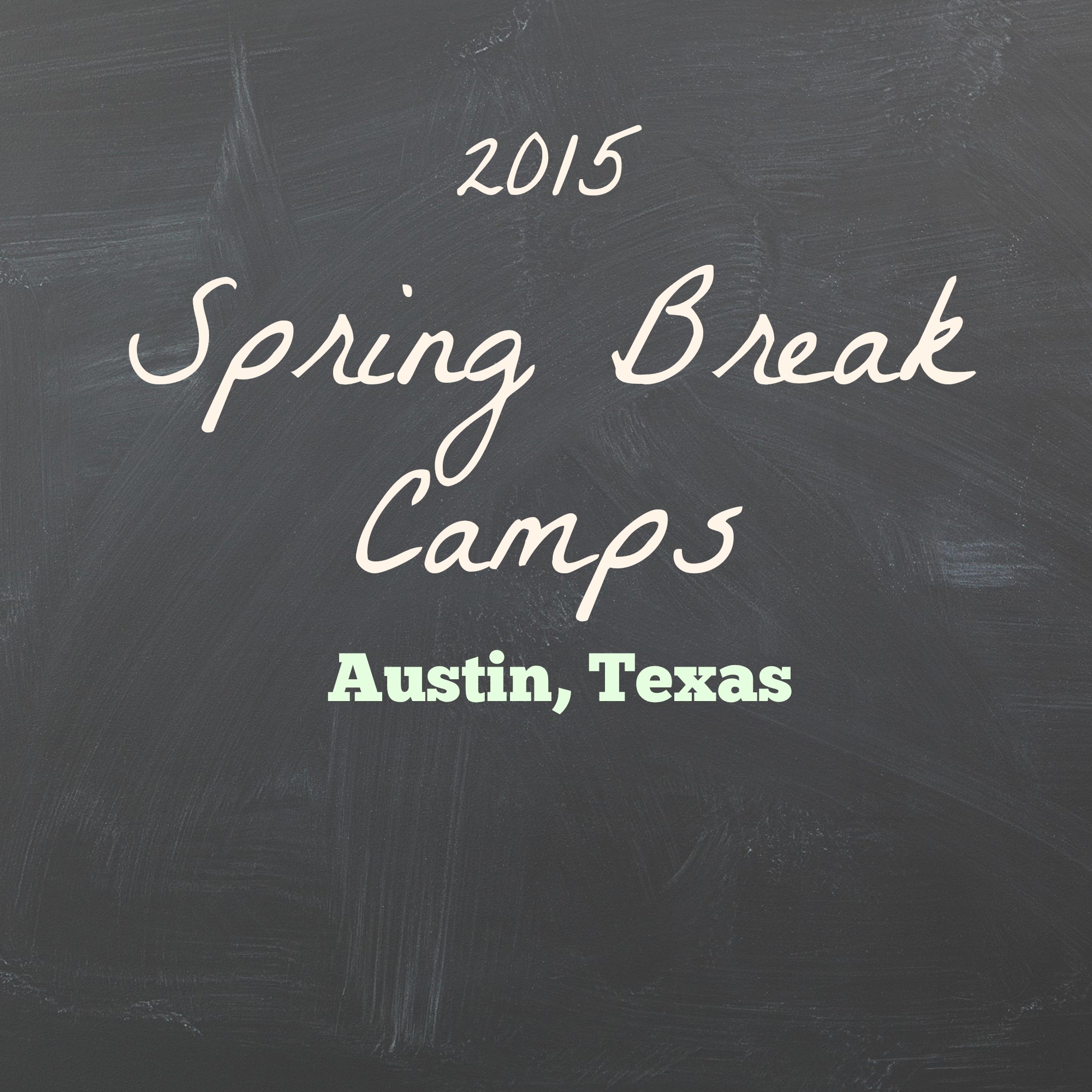