Summer is the season for road tripping and singing out loud with the windows rolled down!  We asked some of our friends and favorite Kindie artists “What’s your Summer Jam?”  Both family-friendly and their own kindie songs made the list that will keep your family’s fists pumping and the eternal drive go by in a summer second.

Portland, Oregon based family performer who, “weaves folksongs and puppetry into his engaging shows” calls Born in the U.S.A. by Bruce Springsteen the “Perfect summertime album”. Red Yarn (aka Andy Furgeson) says, “Darlington County” and “Glory Days” take me back to the wild and free summers of high school and college; and “Dancing in the Dark” is the ultimate summer dance jam.”

“Jackalope,” by the Okee Dokee Brothers, is his favorite Kindie summer jam, and not just because his “critter” Bob Rabbit, stars in the music video!

Danny of The Not-Its!

Seattle, Washington Kindie rockers, The Not-Its! “have rocked kids and families with their up-tempo albums and live concerts that give children their first “rock show experience”.

And their summer friendly song by The Not-Its! “Brain Freeze”

Austin based “Hip Hop for Kids” rapper Don Robinson, aka Big Don has been named “Hip Hop Artist of the Year” by the Austin Chronicle 9 times – and rightly so, his tune “Four Seasons” is a great Summer Jam!  He’s also got us dancin’ with “I Feel Good” by James Brown.

Emmy winners, Grammy Winners, called “THE face of kindie music” and “SUPERSTARS” even, “The Rolling Stones of Kids Music” Lucky Diaz and Alisha Gaddis know a thing or two about Summer Jams!

And their own “Vacation!” by Lucky Diaz and the Family Jam Band

Bill Childs of KUTX’s Spare the Rock Spoil the Child

Bill Childs, the guru of Kindie rock, has been at the helm of his now-syndicated radio show for over 10 years.  A show that plays “indie music for indie kids”, Bill also produces live shows around Austin TX, namely the Family Music Meltdown and the KUTX Live at Mueller series.  In his free time, Bill listens to every cool band you’ve never heard of.  Let’s give him a few.

Gene Davis of the Que Pastas

Although The Que Pastas have a song called “First Day of Summer” singer/songwriter/consummate front man Gene Davis chose the ode-de-hipster “Sunglasses“; the title track from their first full length album as his favorite Summer Jam from the Que Pastas.

And his family friendly jam?  DJ Jazzy Jeff and Will Smith, of course:

And as for me?  Well, I couldn’t resist taking the greatest Summer Jam of all-time for myself, “Boys of Summer” by former Eagle and Texan Don Henley

And from the Que Pastas new album Meet You By The Moon, the GNR-esque stomp n’ clapper “Llama”.  The Summer Jam that begs to be screamed out of the car window into the rushing wind “Because You Are My Friend!” 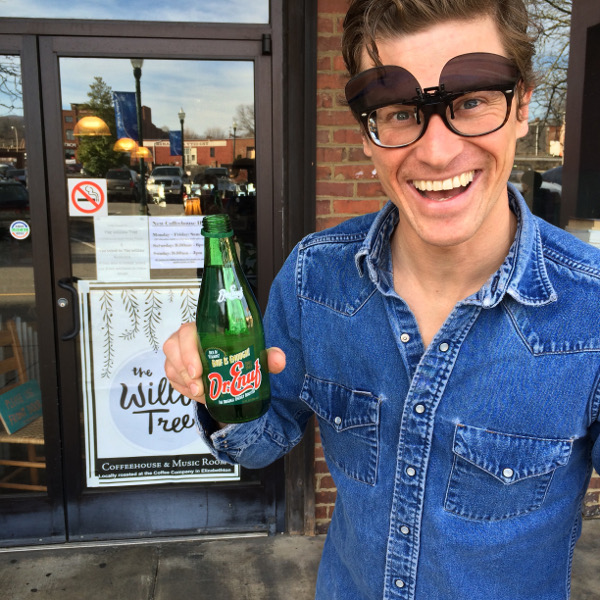 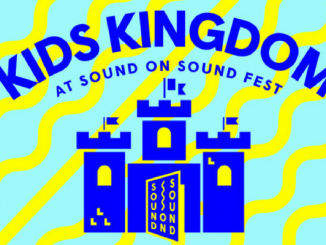 Urban Roots at the Hyatt Regency 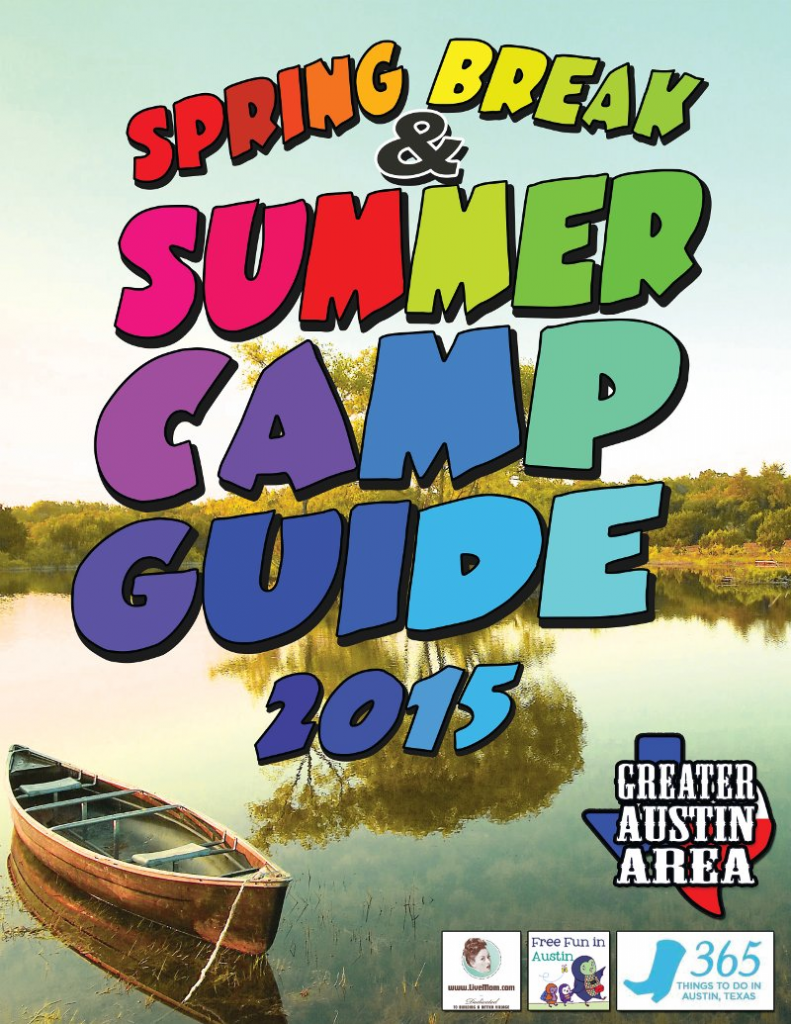