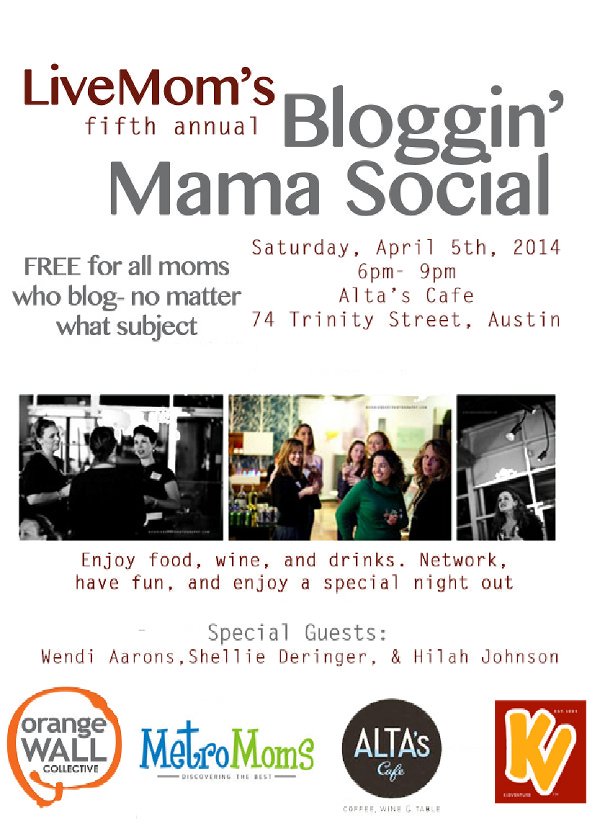 This year’s BMS will feature a panel of three local Bloggin’ Mamas who will share their knowledge and expertise to help you monetizing your blog.

Wendi Aarons is an award-winning humor writer and blogger who lives in Austin, Texas with her husband and two sons. She writes for a number of publications including McSweeneys, The Huffington Post, NickMom.com and previously wrote for Esther’s Follies, Austin’s famous comedy revue. WendiAarons.com was named Parents Magazine’s Funniest Blog in 2011 and Babble’s Top Humor Blog in 2013 and she has also won BlogHer’s Voice of the Year in Humor twice. Wendi has spoken on humor many times, including at the 2013 Texas Conference for Women, and she was the co-producer/director of the Listen to Your Mother Austin live stage show for three years. Wendi is also one of the creators of MouthyHousewives.com and the much-lauded twitter feed @paulryangosling that garnered national attention during the 2012 presidential election. She writes for US Weekly magazine’s Fashion Police, too, but don’t tell Miley Cyrus the awful things she’s said about her.

Hilah Johnson started HilahCooking.com in January 2010 with her partner Christopher Sharpe. They produce one how-to video a week and she has written four cookbooks so far, with a fifth on the way. Her focus is mostly on simple recipes with a Texas touch that cooks of all skill levels can create at home with confidence. Videos are fast-paced and funny. She’s been featured in Nylon magazine, the Austin Chronicle, Houston Press, Forbes, Austin 360, MSN UK and has made appearances on KEYE and FOX news. She has been a speaker at SXSWi, The Longhouse Writer’s Revival, BlogHer Food, and TechMunch. Most recently, she was nominated for the Austin American Statesman Social Media Awards. In addition to cooking, she enjoys long walks, chips and salsa, drinking beer, and bringing home stray dogs.

Shellie Deringer founded SavingWithShellie.com in January 2009 as a resource for moms struggling to reconcile their pre-baby lifestyle with post-baby budget busters. Shellie works to show moms that by shopping diligently and purposefully, they can afford the quality brands they love without exceeding their budget. Saving money isn’t about sacrificing quality for price or sacrificing precious time to save a few pennies. You can be a brand loyalist without breaking the bank. 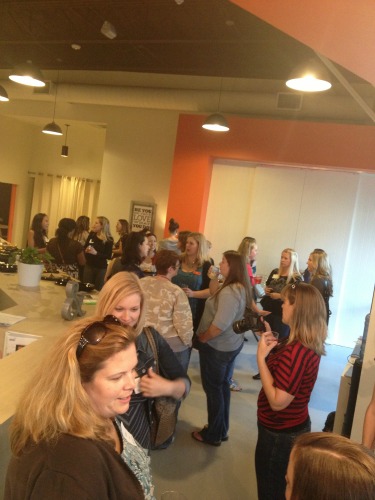 Oops! We Did It Again: Recap of the 4th Bloggin’ Mama Social 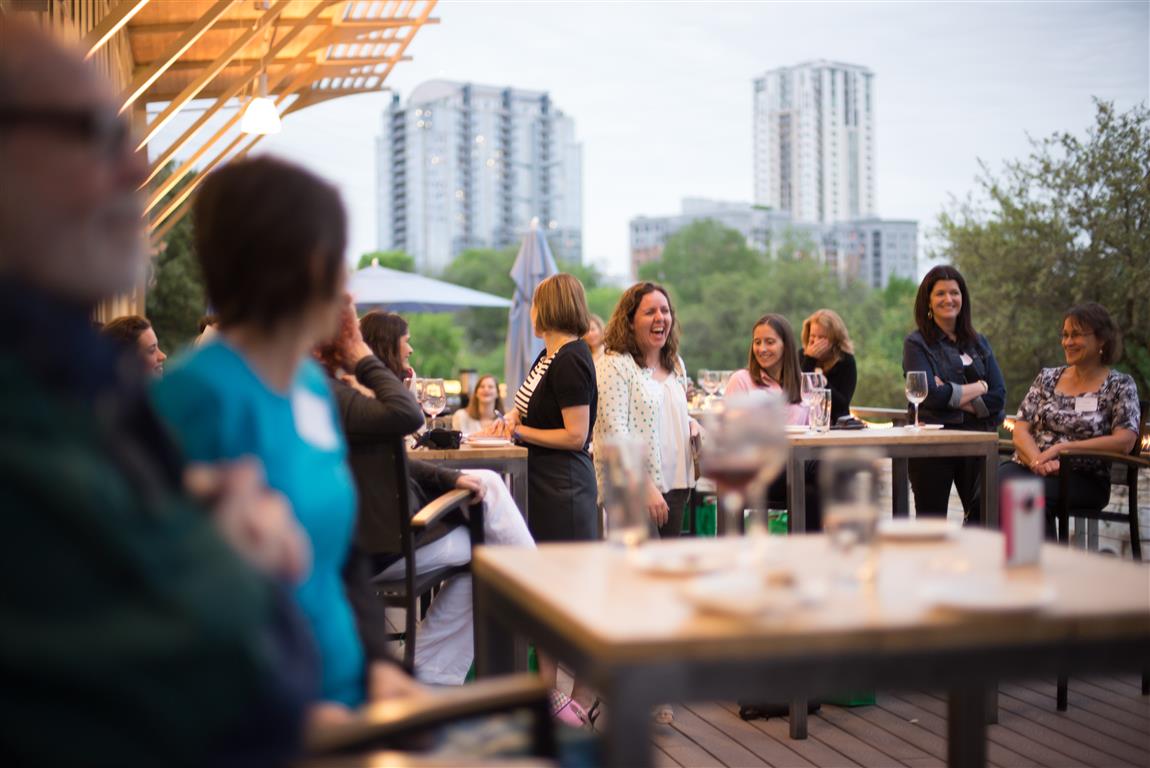