Livemom.com was launched in 2007 as a resource website for Austin-area moms. With weekly event postings, special features, city guides, spotlights and more, LiveMom is your link to all that’s happening in Austin, Texas.

Don’t miss our monthly features! Austin Theatre Mama, Austin Music Mama, Austin Reading Mama, Austin Foodie Mama and Austin Travel Mama will give you the details on must-do events, book recommendations from local authors, places to travel to, plays to catch and places to eat with or without your kids in tow.

We will put a spotlight on the coolest-sounding events going on in our town, and you’ll also find a comprehensive list of storytimes, activities, library events and more in What’s Up Weekly. 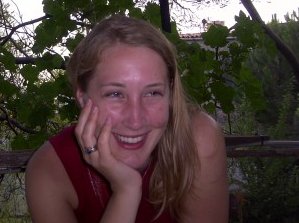 Catherine Prystup landed in the Austin area fresh out of high school and began a career in print media sales. After having her second child, she took a break from the rat race and launched LiveMom, a site that was envisioned to be a place for local moms to turn to with many resources related to parenting in Austin. Hoping to make connections along the way, she was completely blown away by the amazing support that she found in other moms in her quest to build a tighter knit community. When not working or spending time with her family (three kids, two dogs, two cats and a husband, too) you’ll find her reading, people watching in local coffee shops, cooking while sipping on her favorite red wine, planning and going on long vacations, and singing really loudly (and badly) to 80′s tunes. 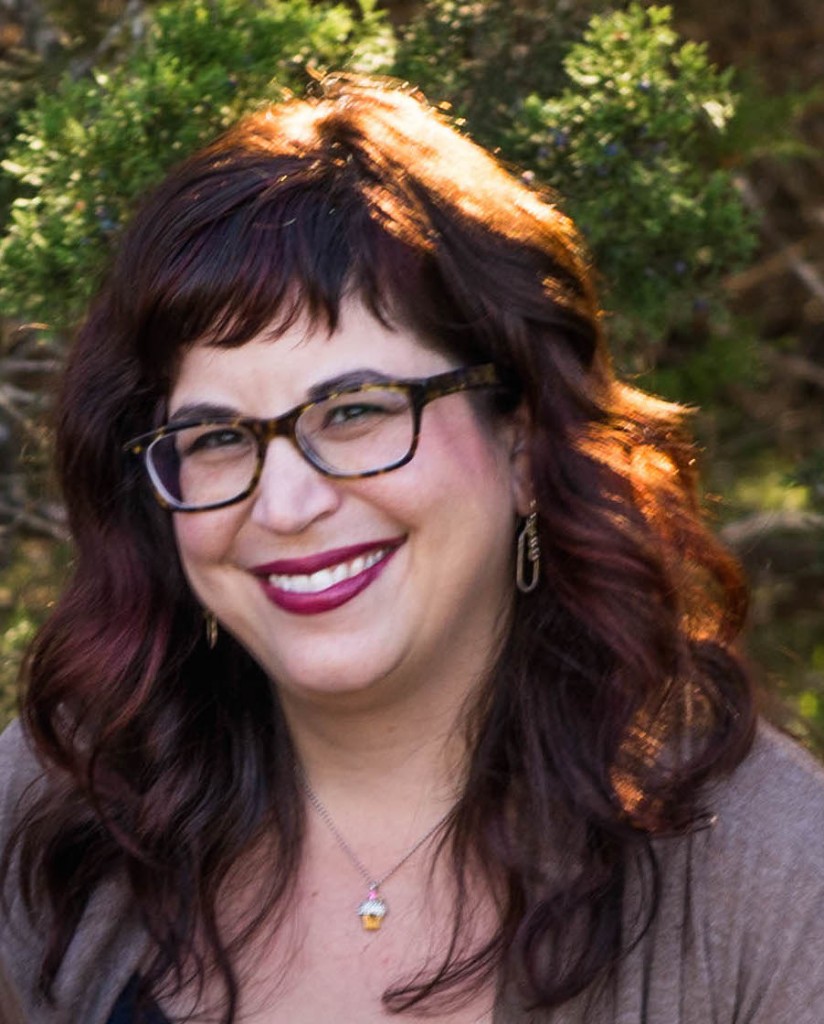 Lisa Caldwell moved to Austin in 2012 with her husband and daughter. She was born and raised in Pittsburgh, PA but don’t hold that against her. After bouncing around the west, including stints in Albuquerque and Reno, NV, she settled in Austin with the dream of eating tacos for the majority of her meals. Lisa counts among her favorite things local beer, hearing her daughter laugh at inappropriate moments, searching for the best burger in town with her husband, cross-stitching offensive phrases and queso. She went to five different colleges, dabbled in graphic design and writing and now works for a branding studio in south Austin. 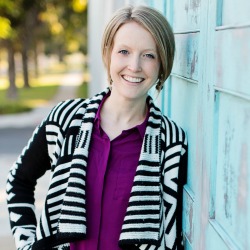 Jesse was raised in a small Texas town, and moved to Austin with her college sweetheart, Alex, in 2012. Jesse has a passion for marketing and pursues that in her corporate day job. Jesse graduated from Hardin-Simmons in Abilene with a BBA and MBA in Marketing. At night she blogs, and has blogged personally for four years at JesseCoulter.net. Jesse and Alex have a 3 year old son, and are expecting Boy/Girl Twins this January. They have a laid back parenting style, and value KID-LESS vacations. Some of Jesse’s passions are fashion, traveling, country music, thrifting/estate sales, DIY projects, any baked good and cheese. Follow her on Instagram! 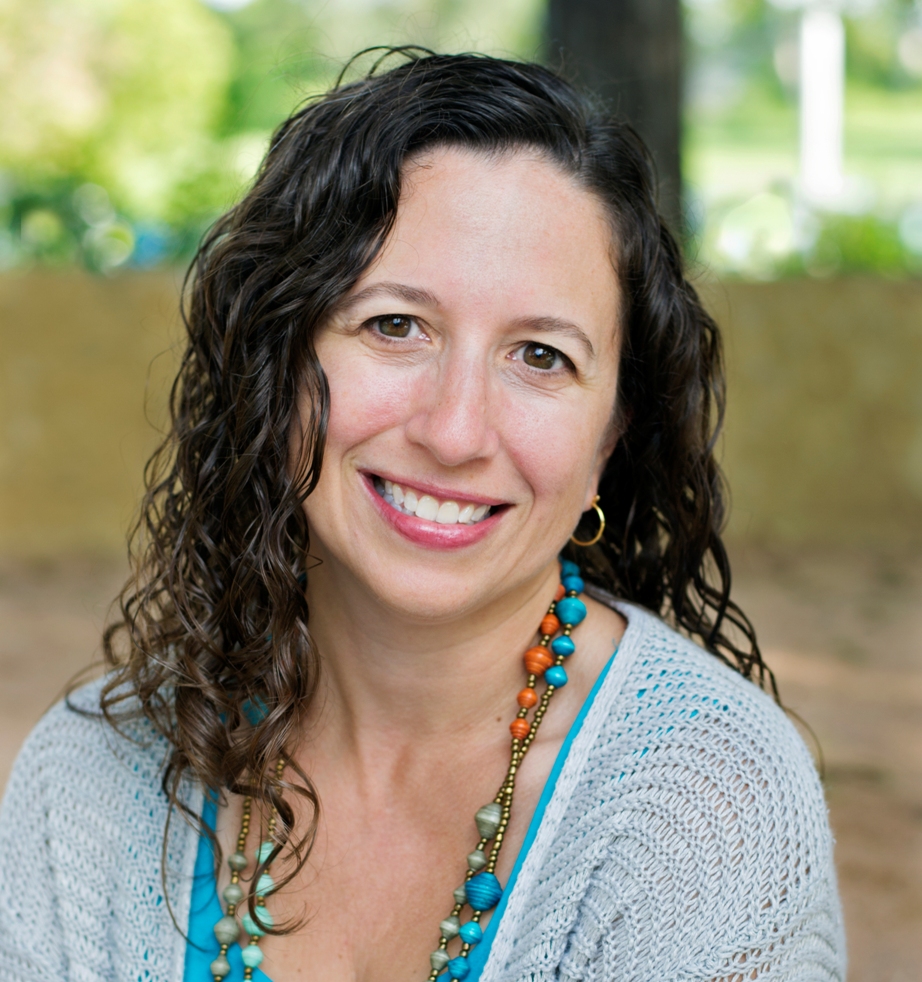 Kristin was born in Hackensack, New Jersey (“Buy me a house out in Hackensack” – Billy Joel) and grew up in the RV capital of the world: Elkhart, Indiana. Her native-Austinite husband heard the call of the mother ship while they were living in Atlanta, Georgia, and moved them to Texas. Kristin spent 20 years in sales, PR, and marketing jobs in telecommunications, high tech, and aviation before leaving behind her cubicle to be a freelance writer and marketing consultant in 2013. Now the mother of a young boy, she loves to play and watch sports (especially baseball), watch Scooby-Doo, and eat a lot of breakfast tacos and Pinkberry when she’s not working. Kristin is a not-so-secret fan of 80s music, particularly of the hair-band variety, classic cars, and dessert. She blogs at TwoCannoli.com, and has been featured at several other national sites.

Need to get in touch with us? Email Catherine[at]LiveMom[dot]com for all questions.