One of the things I love about living here in Austin is getting to experience Mexican culture. Whether it’s making tamales during the holidays, watching a girl in her quinceañera dress being photographed or seeing an exhibit at the Mexican American Cultural Center, I like to take advantage of opportunities to learn more about the culture and have my family experience it as well.

For years, I had heard about the Viva la Vida parade, which is billed as “Austin’s largest and longest-running Day of the Dead event”. Dia de los Muertos is celebrated in Mexico and other countries on October 31st, November 1st and November 2nd, to coincide with All Hallows’ Eve, Hallowmas and All Souls’ Day. The departed are honored through the building of altars, complete with favorite food and drinks and marigolds; the making of sugar skulls and visiting graves with offerings. Not only do I appreciate the holiday as a celebration of the dead, instead of the somber, sad events normally associated with death in our culture, but also, what kid doesn’t love skeletons and parades? 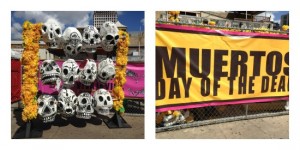 Halloween events tend to quickly fill up on our calendar, so this was the first year we were able to make it to the Viva la Vida parade. One reason that we were able to make the Festival is that it was a few weeks before Halloween this year and I got the impression that this year might be the first time the parade took place so early in the day. That said, we came directly from a soccer game and left soon after the parade wrapped up for a school carnival, so we didn’t have long to take in the festival itself. 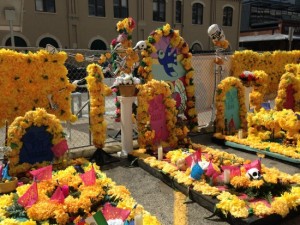 This year, the festival began at noon at Sixth and Chicon, and ended near the Frost Bank Tower. I dropped off my husband and son a few blocks away from the parade’s end and found street parking close to the Downtown Farmers Market (it can be done, y’all!) They soon found a shady spot to sit on the curb on the east side of the street, directly in front of the Frost Bank and across from the vacant parking lot which was the site of the festival. There were many booths with activities, a large display of altars and a few food trucks. I stopped on my way from the car to get us food. When I had our tacos, I realized that the parade was just passing by, across the street (at about 12:45pm). Luckily, since it was the end of the parade route, I could cross nearby and was quickly reunited with my family, so I didn’t miss much. The costumes and floats were very impressive, and being a very hot day, I wasn’t completely sure how many parade participants might have left the route early. 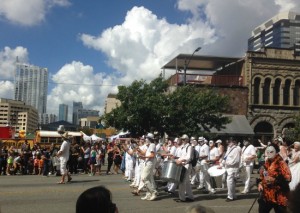 The parade was probably over in 15 minutes. Although my husband commented that it was shorter than he had expected, I was still riding on a high from leaving our 11:00am soccer game, arriving in time, getting fed and being able to get parking and be there in time to get a food view of the parade. Although some events in Austin necessitate a lot of forethought and planning, it is comforting that you can still decide to go to an event downtown on a weekend and make it happen without blood, sweat and/or tears. 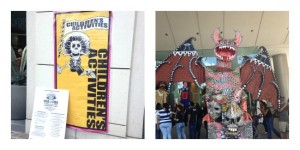 My son seemed less impressed than I was with the costumes, but the Chuy’s Parade around Thanksgiving probably offered more appeal to him. I liked being right by the festival, but I would guess that having a spot closer to the start would have afforded us a different parade experience. Art activities were set up for children in front of the Frost Tower and inside of the festival. The festival area was very congested after the parade, so I was glad I had a chance to take a look right after noon when crowds were thin. 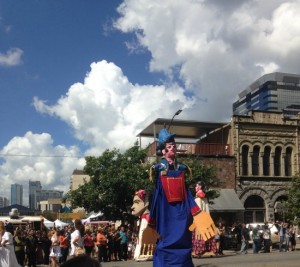 Hopefully, next time, we’ll have more time to explore all the festival has to offer, and finally have the chance to take my son to the Mexic-Arte Museum. I’d also love to paint our faces and dress up ourselves one year, as my friends did. For now, I’m glad we finally made it to Viva la Vida, and gave my son a taste of another Halloween tradition. 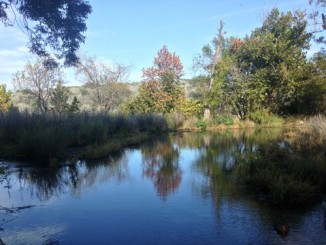 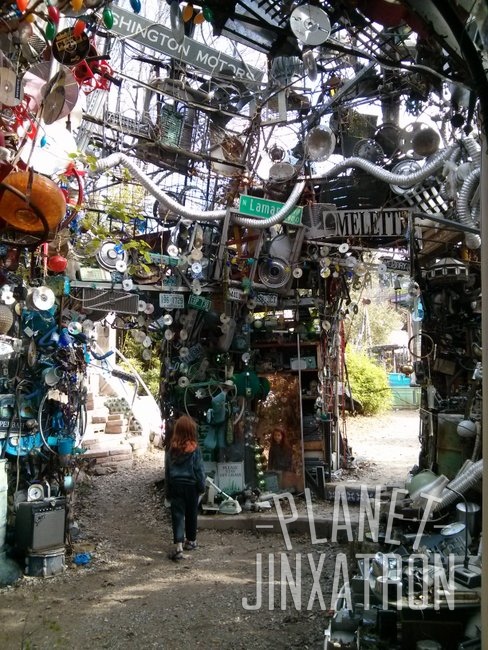 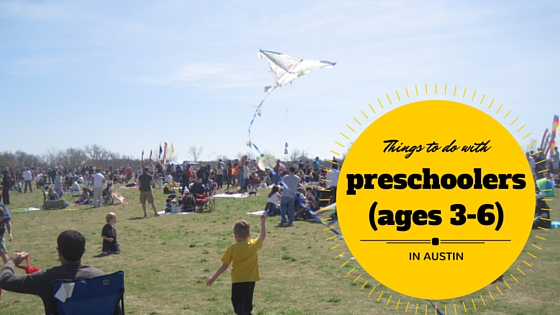 Things To Do In Austin With Preschoolers (Ages 3-6)