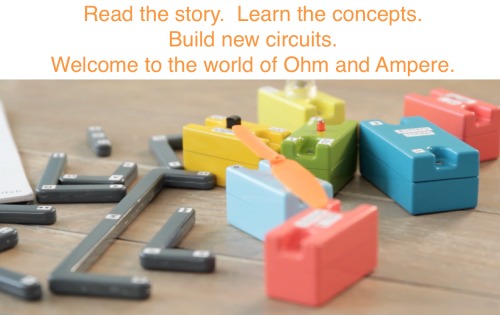 When Rashmi Suman’s son was six years old, she went in search of a toy which could teach him basic concepts of electricity. She was surprised to find out that there was nothing on the market for younger children. So, Rashmi and her sister Jyotsna Jha, who lives in California, decided they would have to take the matter into their own hands. They would design a toy for kids ages five to 10 to make learning about electronic circuits fun. 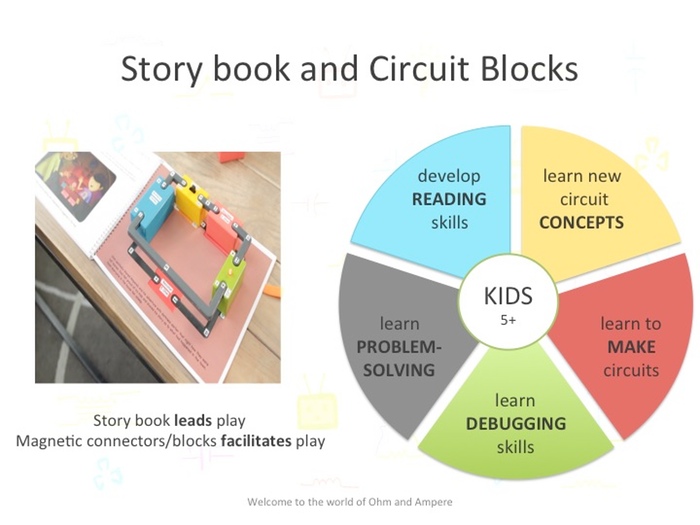 Rashmi’s family moved to Austin with her family last fall. In addition to her older son, she also has a three-year-old. Her engineering background is in computer science and her sister works in electronics.

Together, the two spent six months developing a prototype for a toy which is called Fun With Circuits, testing it in schools and libraries, working with an illustrator to develop a storybook to accompany the toy, lining up manufacturers and now, getting funding to put the toys into the market.

Rashmi explained that the storybook helps children understand the science behind circuits better than manuals which come with other toys on the market. Although the sets are not made with a specific gender in mind, Rashmi noted that girls tend to focus more on the story, while boys are eager to begin building from the outset. 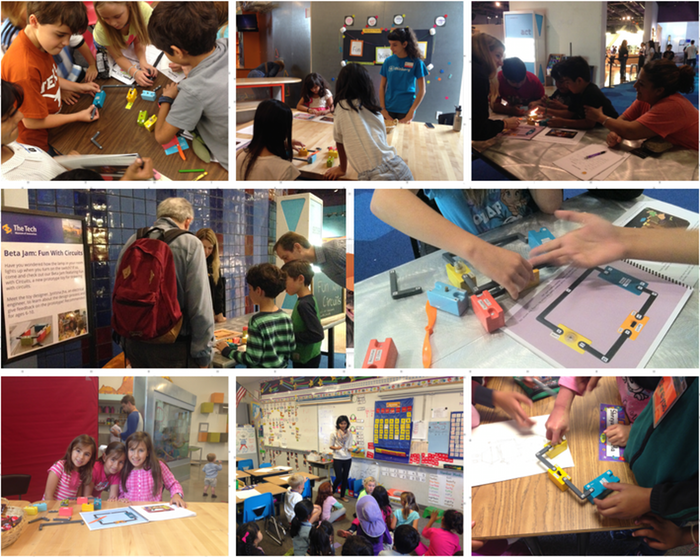 Although Fun With Circuits is not yet on the market, Rashmi and Jyotsna already have ideas for several other toys which could help introduce additional electronic concepts to kids.

The Fun With Circuits Kickstarter campaign has a goal of $35,000 and will conclude on May 29, 2015. Backers who pledge $50 or more will be the first to receive a Fun With Circuits toy. To learn more, click here. 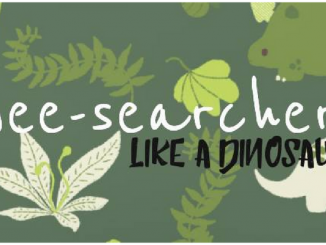 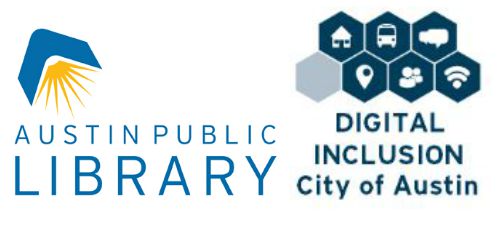 Event: Made With Code With Google Fiber and the Digital Inclusion Team, 9/19