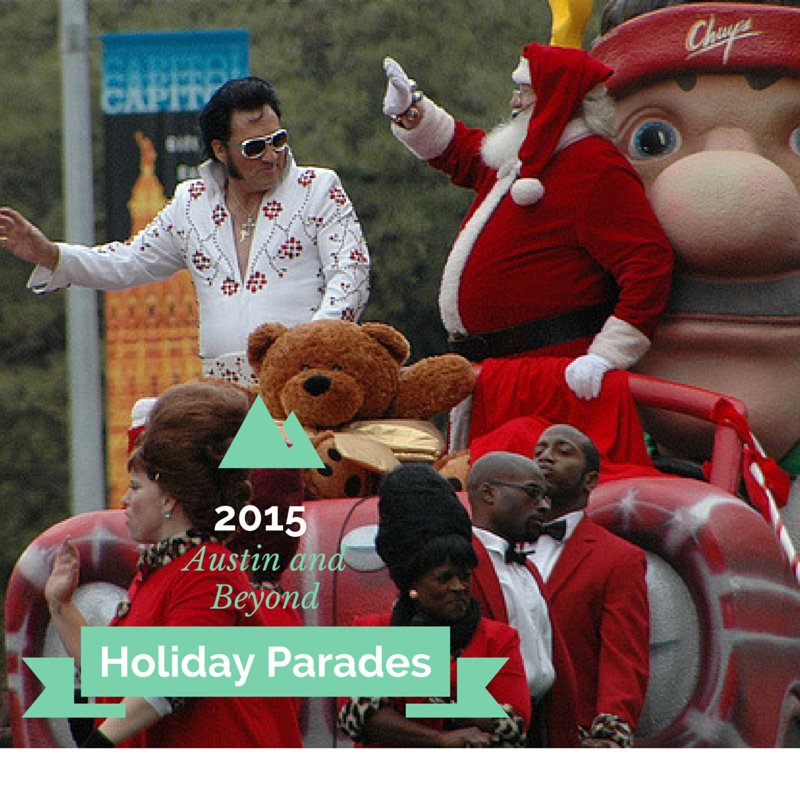 Holiday Parades in the Austin Area 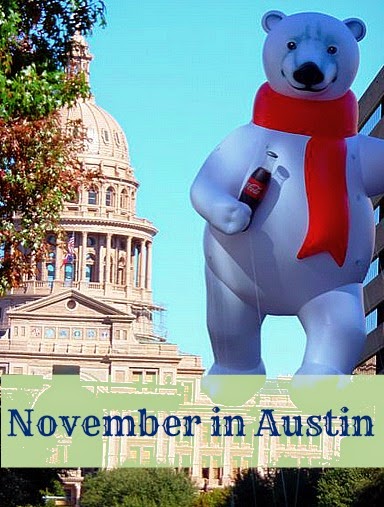