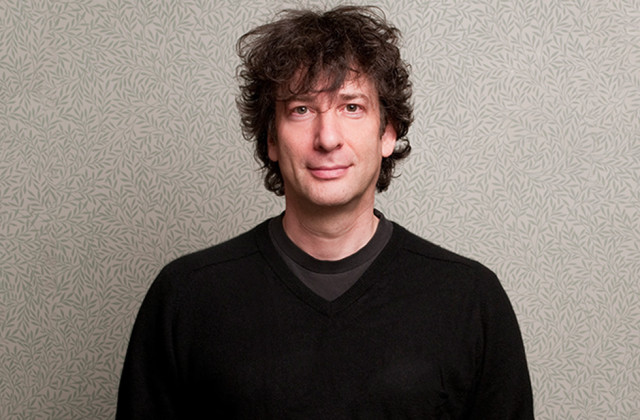 See author, blogger, screenwriter and new dad Neil Gaiman in what he claims will be “one of the last events I will do before I retire from public life” on November 13, 2015 at The Long Center. Nine days ahead of his new release The Sleeper and The Spindle, the Long Center is proud to present award-winning author Gaiman to the Meredith Family Stage in Dell Hall.

More than just an author, Neil Gaiman has written everything from short stories, novels, comic books, and graphic novels, in addition to audio theatre and films. From the comic phenomenon The Sandman to the popular American Gods - currently in production for the Starz Network as a television series – Gaiman is perhaps one of the most popular authors of our time. Neil Gaiman’s work has been honored with many awards internationally, including the Newbery and Carnegie Medals. His books and stories have also been honored with four Hugos, two Nebulas, a Ray Bradbury Award, a World Fantasy Award, four Bram Stoker Awards, six Locus Awards, two British SF Awards, one British Fantasy Award, three Geffens, one International Horror Guild Award and two Mythopoeic Awards.

Audiences for science fiction and fantasy form a substantial part of Gaiman’s fan base, and he has continuously used social media to communicate with readers. In 2001, Gaiman became one of the first writers to establish a blog, which now has over a million regular readers.