Central Texas’ most well-known children’s theatre company, Pollyanna Theatre in Strategic Alliance with the Long Center, presents Peter and the Piper by Holly Hepp Galvan July 12-20 at the Rollins Studio Theatre at the Long Center for the Performing Arts.

Filled with a modern-day meets fantasy feel to this theatrical world, Peter and the Piper breathes new life into a tale many of us grew up with.

The play picks up the classic Pied Piper story at the moment when the Piper realizes he is not going to be paid for ridding Hamlin of their epic rat problem.  Determined to make good on every word in the contract, The Piper plans to lure away Hamlin’s children.  But Peter doesn’t like the Piper’s music and is suspicious of this adult’s motives. When no one will listen to his concerns, Peter begins to worry about how his friends all think he is “lame”.  When he discovers the one rat left behind from the Piper’s first visit to Hamlin, Peter discovers the plan necessary to save the day.

Playwright Holly Hepp-Galvan turns this classic tale on its ear and redefines what it is in today’s world to be “lame”. It also asks the question, ‘how can we tell who our real friends are?’ While the Piper does not play a pipe, he uses fun raps and a hip hop beat.

What: Peter and the Piper by Holly Hepp-Galvan

Where: Rollins Studio Theatre at the Long Center for the Performing Arts

Giveaway: Would you like to win a family four pack of tickets for any of the above dates to see Peter and the Piper?

Leave a comment or fill out the form below for your chance to win. All entries must be received by Wednesday, July 9 by midnight. A winner will be contacted by email and given 24 hours to respond to claim tickets before a new winner is chosen. The winner will be able to pick which performance they would like to attend. You must live in the Central Texas area to enter and be at least 18 years of age. One entry per household. The tickets hold no cash value and are non-transferable. 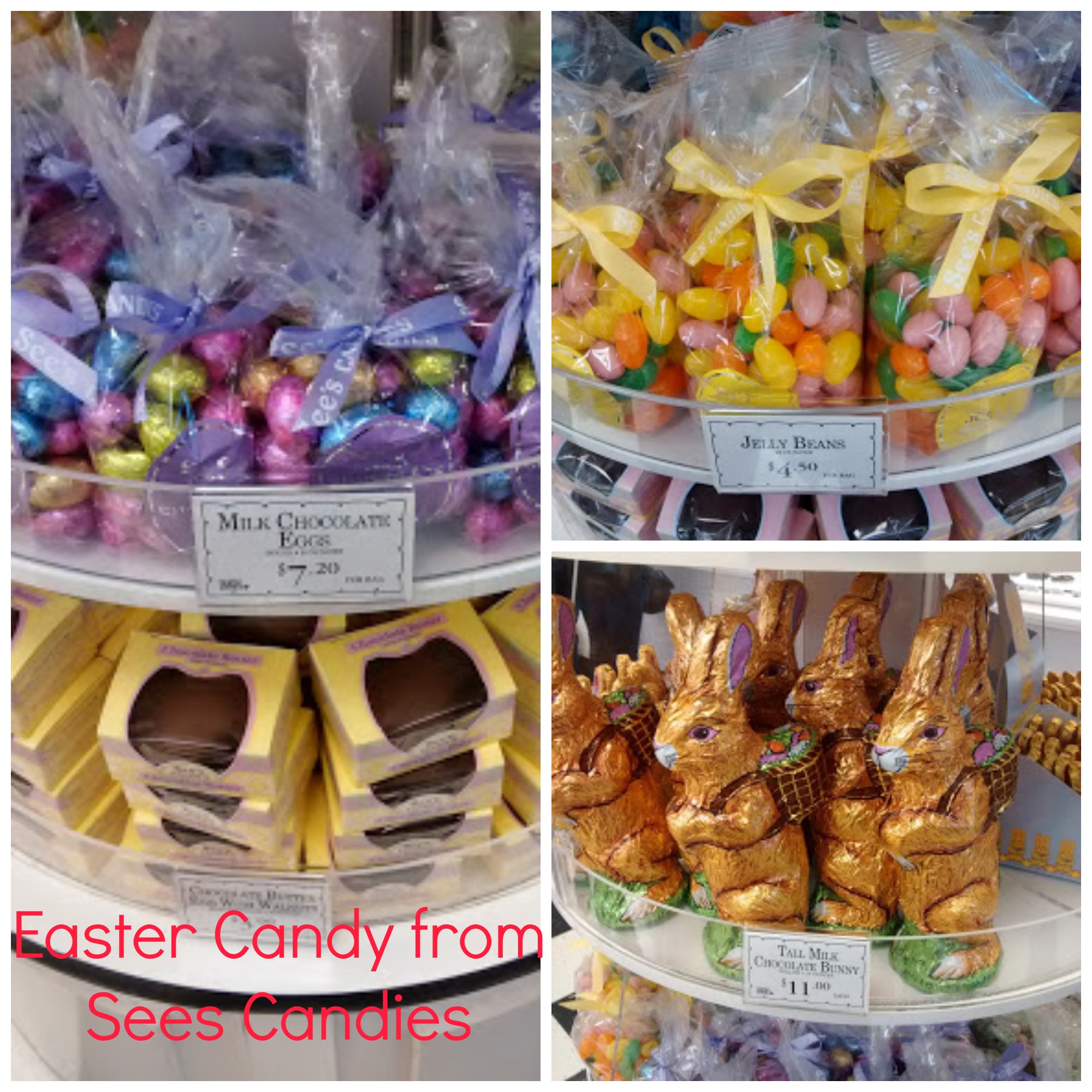 Easter Basket Shopping {and a Giveaway} 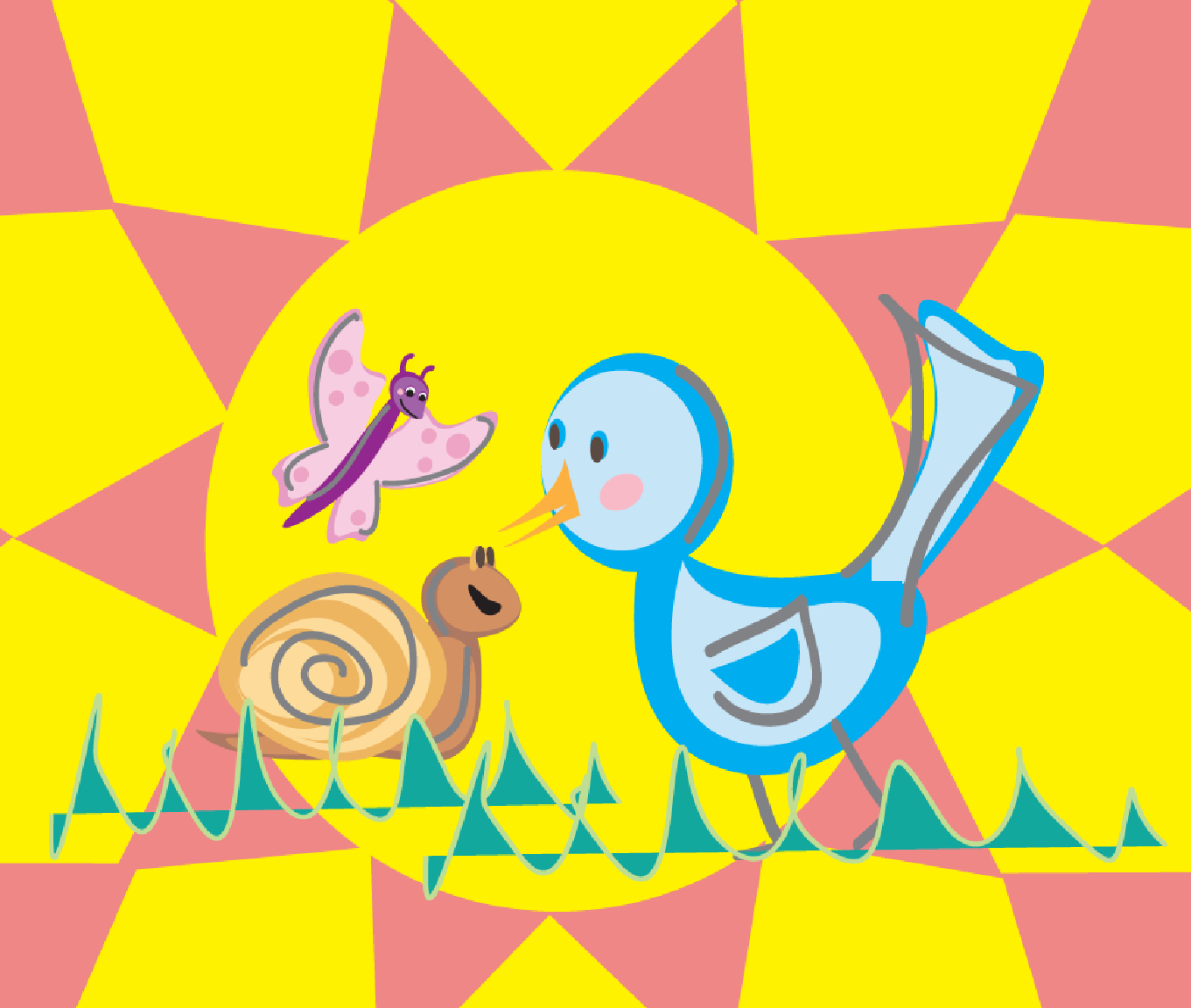 Event: Pollyanna Theatre’s In My Own Backyard