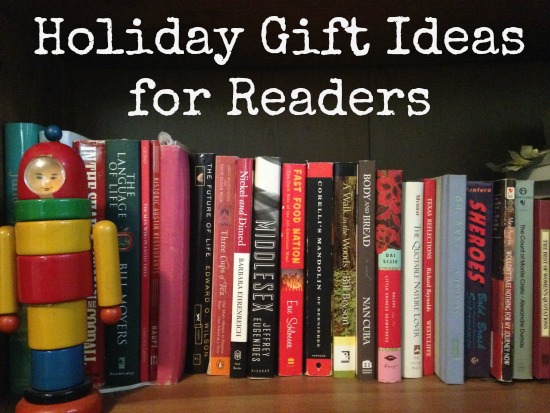 I hung out with a friend yesterday, and as we were catching up, I discovered she was one of those people I didn’t realize really existed: People Who Finished Holiday Shopping By December Tenth. Although I’ve ordered some things here and there, I haven’t even gotten my list together of the people I need to shop for!  In the hopes this helps you too, I’ve rounded up some suggestions for the book lovers in your life (and, c’mon, it doesn’t hurt to pick up something for yourself, too…just sayin’).

(And now I cheat by giving you some runner ups. I don’t think any favorite book list of mine can be complete without mentioning Rainbow Rowell. She is a magnificent writer, and her books consistently make me laugh and cry, often at the same time. Attachments, Fangirl, and of course, Eleanor & Park… once you read one you’ll be compelled to read them all. So good.)

Austin’s own BookPeople has a special deal this holiday season. The store has partnered with local authors to offer signed, personalized copies of books ordered by 11:59pm on December 11th. You can pick up your order in store, or BookPeople will even wrap and ship the gift directly to the recipient. Among the books are Austin Breakfast Tacos: The Story of the Most Important Taco of the Day, which we wrote about here on LiveMom and Chris Barton’s new book for 3rd-7th graders, Attack! Boss! Cheat Code!: A Gamer’s Alphabet.

Waterloo Records Booksigning for The Face of Texas 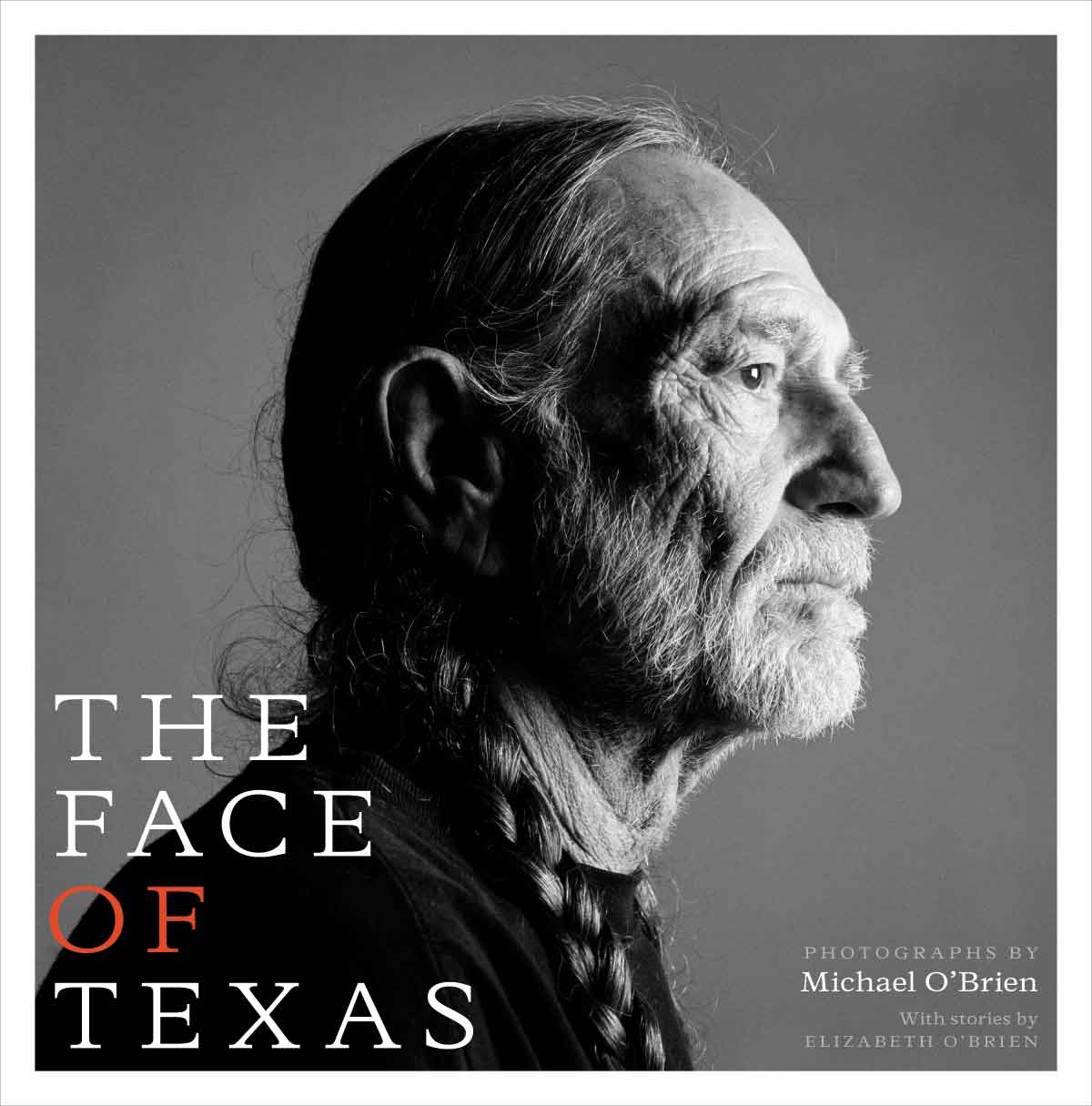 The Face of Texas celebrates the individuality and independent spirit of Texas through compelling portraits of its people by Michael O’Brien, one of America’s premier portrait photographers. In this acclaimed photo essay, he assembles a gallery of noteworthy Texans both native and naturalized, ranging from former president George W. Bush and first ladies and Laura Bush and Lady Bird Johnson, to famous figures such as Willie Nelson, Larry McMurtry, George Strait, Tim Duncan, Kinky Friedman, and Beyoncé, to ordinary folks who’ve made their mark on Texas as ranchers and farmers, cheerleaders and beauty queens, conservationists, church members, bar and restaurant owners, Odd Fellows, schoolteachers, artists and writers, business owners, and athletes. Michael and Elizabeth O’Brien will be at Waterloo Records on Thursday, December 11th at 7pm for a booksigning at Waterloo Records. Refreshments provided by Shiner.

What are your favorite books?