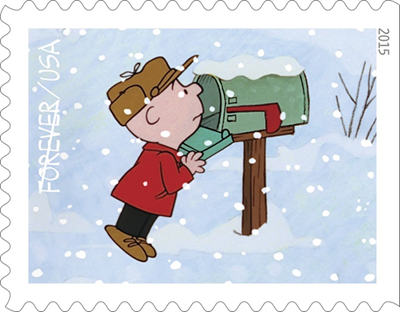 Yes, Virginia, there is a Santa Claus — and the Postal Service can help you prove it when Santa replies to your child’s letter, complete with a North Pole postmark.

Here are the steps for your child to get a letter back from Santa:

“Letters from Santa” must be received by the Anchorage, AK postmaster no later than Dec. 15, 2015. Santa’s helpers at the Postal Service, will take care of the rest.