I remember first picking up Shark vs. Train at the library when my son was younger. At the time, I hadn’t realized that the author, Chris Barton, was an Austinite. Raised in Sulphur Springs, a small town about 80 miles east of Dallas, Chris sprung onto the elementary school writing scene with his first story, The Ozzie Bros. Meet the Monsters, which you can view on his website. Chris continued to tell stories throughout high school, and joined the staff of The Daily Texan when he attended the University of Texas. It wasn’t until Chris became a father that he realized that his stories might be fitting for a younger audience.

My son had a chance to meet Chris at a RIF event, where he received a signed copy of The Day Glo Brothers: The True Story of Bob and Joe Switzer’s Bright Ideas and Brand-New Colors. Of course, my son was thrilled to meet a real, live author. He’s shown a great interest in non-fiction as well as fiction books, so The Day Glo Brothers was perfect for him.

On April 1, Chris released his latest book, The Amazing Age of John Roy Lynch, which is the story of the life of one of the first African-American congressmen. 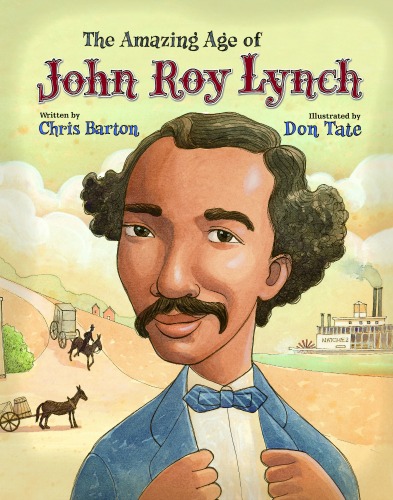 Then, in September, ‘The Nutcracker’ Comes to America: How Three Ballet-Loving Brothers Created a Holiday Tradition, will be released.

Chris took a brief break from writing to recommend these five books:

1. Hope and Other Luxuries: A Mother’s Life with a Daughter’s Anorexia

You’ll have to wait a little while before you can get your hands on this one. It will be published next month (along with its YA companion, Elena Vanishing: A Memoir, written by both Dunkle and her daughter Elena), but I promise the wait will be worth it. Hope is the best book I’ve ever read about the disruptive force a loved one’s crisis can extert on family and professional life. The crisis in this case is specific, as is Dunkle’s profession as an author of fantasy novels for young readers. But the fierceness of Dunkle’s parental love, her endless second-guessing, and her determination to do right by her child are universal.

2. A Short History of Reconstruction

Foner, a Pulitzer-prize-winning professor at Columbia, is the author to start with for an understanding of the Reconstruction era, which began 150 years ago this month. Newly updated, this abridged version of Foner’s definitive Reconstruction: America’s Unfinished Revolution 1863-1877 goes a long way toward helping modern readers appreciate the gains in civil rights and social equality in the dozen years after the end of the Civil War. A Short History can also help make sense of why those gains were short-lived, and how Jim Crow took hold.

3. The Warmth of Other Suns: The Epic Story of America’s Great Migration

In a sequel, of sorts, to Foner’s work, Wilkerson offers a sweeping account of African Americans’ mass migration from the Jim Crow South, and of how those relocations remade American cities in the North and West. Her exhaustive research is obvious, but it only enhances — never detracts from — her spellbinding narratives of the lives of three individual migrants before, during, and after their journeys from Florida, Mississippi, and Louisiana to New York, Chicago, and Los Angeles, respectively. Any one of those stories alone would have made for a great book. Together, they are magnificent.

4. The Birth of a Nation: How a Legendary Filmmaker and a Crusading Editor Reignited America’s Civil War

Let’s make it a trilogy, why don’t we? The 100th anniversary of D.W. Griffith’s film, The Birth of a Nation, got a lot of attention earlier this year, mostly for its mixed legacy of technical achievement and horrific racism. But Griffith’s blockbuster also did much to perpetuate misinformation and misperceptions about the Reconstruction era for generations to come. Lehr’s book focuses on efforts led by Monroe Trotter — a contemporary of better-remembered activists Booker T. Washington, Ida B. Wells, and W. E. B. Dubois — to stop the showing of the film in Boston and its spread beyond. To censor it, in other words, making him a complicated hero in a fascinating book.

Plagiarism? Feuds? Secret messages encoded into books seen by generations? That’s just for starters in this highly readable hoot that’s fun front-to-back and — my preferred approach — index-out. Texan James Marshall is mentioned on pp. 65-68, right between Arnold Lobel and Maurice Sendak? I’ll go there. And Judy Blume is on pp. 102-104, in the thick of the book-banning anecdotes? I do believe I’ll linger in that section for a while. There’s a lot of voyeuristic appeal to these behind-the-scenes storiesof adults who create books for children, as well as plenty of insight into how the modern kidlit landscape came to be.

Looking for more ideas on what to read? Take a look at our past Reading Local Author Recommendations here. 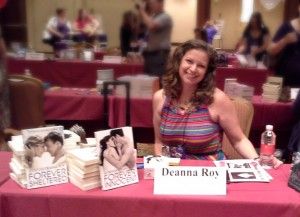 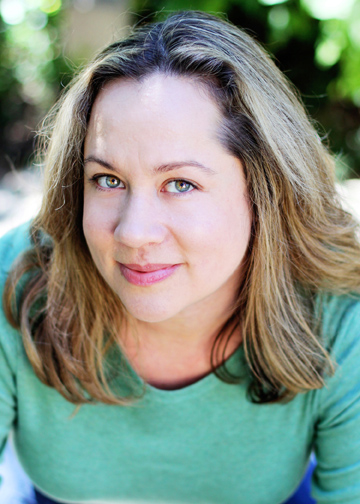