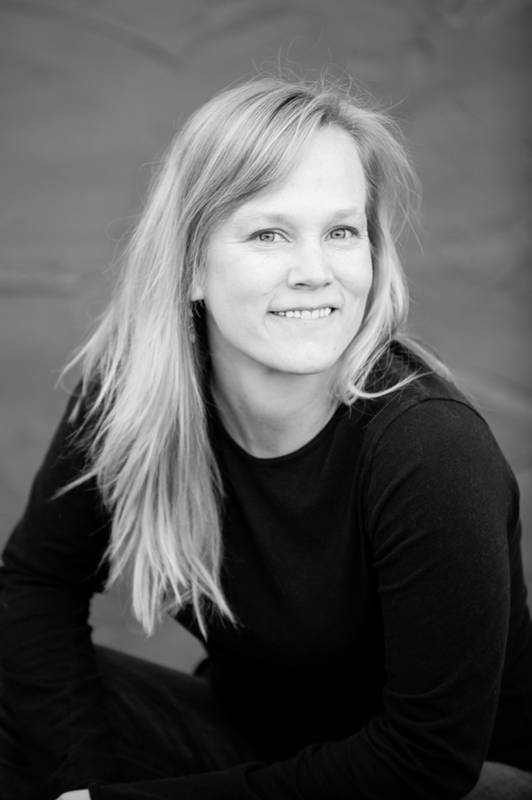 Mary Helen is one of the over 250 nationally and critically recognized authors who will be at the 20th Anniversary of the Texas Book Festival held on October 17 – 18, 2015. The Texas Book Festival is one of the largest and most prestigious literary festivals in the country, with 80+ exhibitors, live music, local food trucks, family activities, and countless opportunities to meet authors and fellow book lovers. The Festival is FREE, and takes place from 10 a.m. – 5 p.m. on Saturday and 11 a.m. – 5 p.m. on Sunday at the State Capitol and surrounding grounds.

In addition to holding the hands-down most entertaining (and delicious—you should have seen the cake!) book launch I’ve ever attended, Edward Carey has more talent than one person should be allowed. He both writes and illustrates this trilogy, which follows Clod Iremonger. Clod lives with his large family (and their Birth Objects) on an ever-shifting sea of trash called the Heaps. I’m not usually one of those adults secretly reading YA under the covers, but this series was impossible to put down.

Under the Udala Trees

I’ve been looking forward to this novel ever since falling in love with Okparanta’s story collection Happiness, Like Water. Like taking apart a Matryoshka nesting doll, her work contains stories within stories—such as in “Fairness, ” which begins innocently enough with a story from school, which our narrator decides to “toss about in my mind, like a pebble in the air, as if to get a feel for its texture, its potential, its capacity of success” before opening her mouth and setting off a series of horrific events. Okparanta’s new novel is set in Nigeria during the Biafran War and the initial reviews have been stellar.

I know what you’re thinking. Werewolves? Really? But give this book a chance. Lynn is an incredibly successful playwright and you can tell it from the killer dialogue (which makes up most of the book). These twenty-something werewolves are not living in a fantastical universe but squatting in a suburb near you, and the games and tragedies of this “pack” are really about what it means to be human in today’s world.

These fascinating and edgy stories revolve around the various members of a well-heeled Mexican family, most of who emigrate after the patriarch is kidnapped in Mexico City. Ruiz-Camacho writes like a bat out of hell: the voices are funny and poignant and arresting, and the plots surprise at every turn. Bonus feature: This book contains the sexiest scene I’ve ever read that takes place inside a dryer.

The Unraveling of Mercy Louis: A Novel

Elegant and gothic, moving and suspenseful, thought-provoking and entertaining, this novel succeeds on myriad levels. Set in a South Texas oil refinery town, the book opens with a grisly murder. In its aftermath, high school basketball star Mercy Louis finds herself afflicted with a mysterious “condition” that spreads to other girls in town. Underneath all the drama, though, this is really an exploration of the “brutality and anxieties” of growing up. 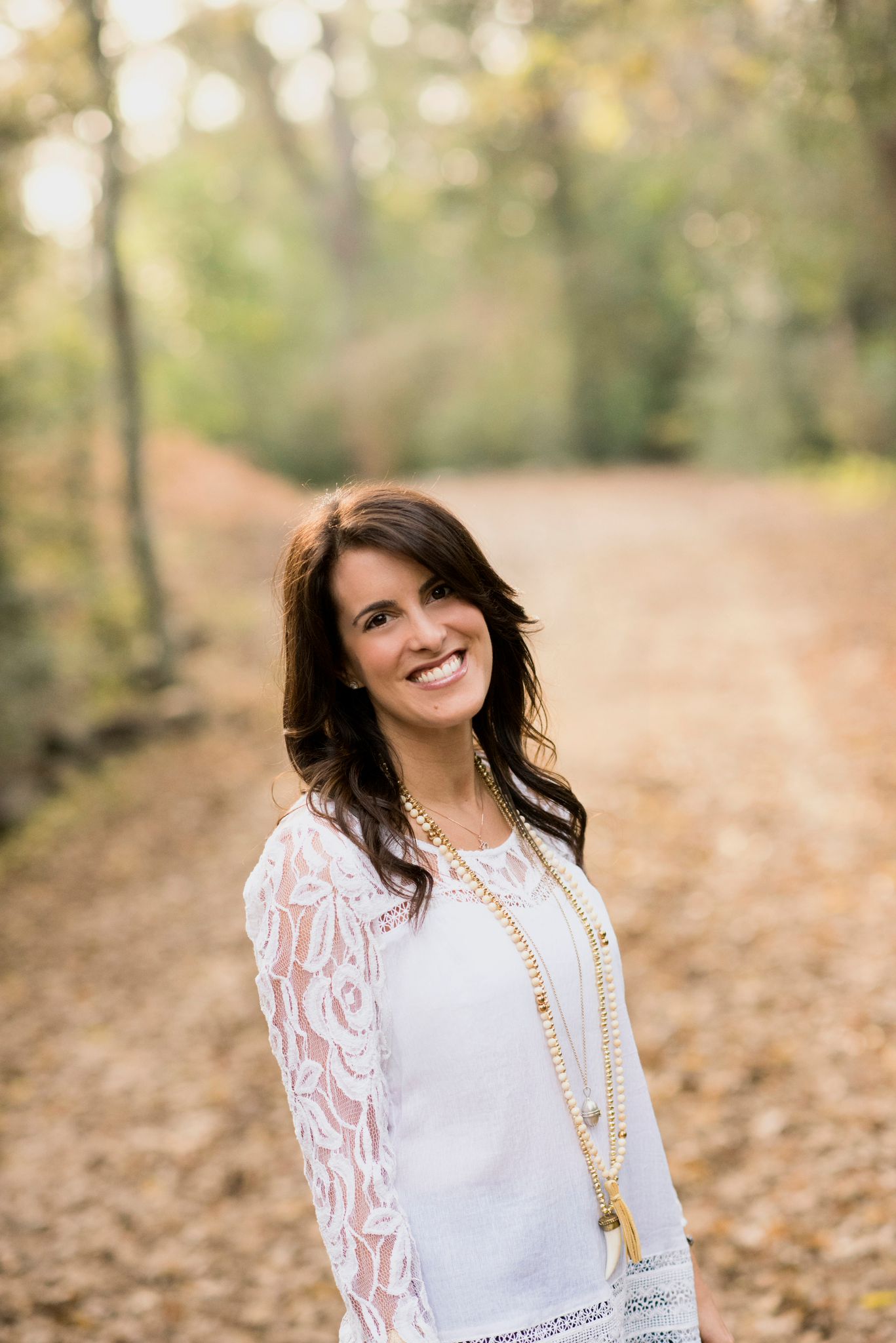