With Valentine’s Day right around the corner, we thought it would be fun to come up with a list of our contributor’s favorite movies that are heavy on the romance! Go ahead and cuddle up with your loved one for some romantic binge watching right before Valentine’s Day. 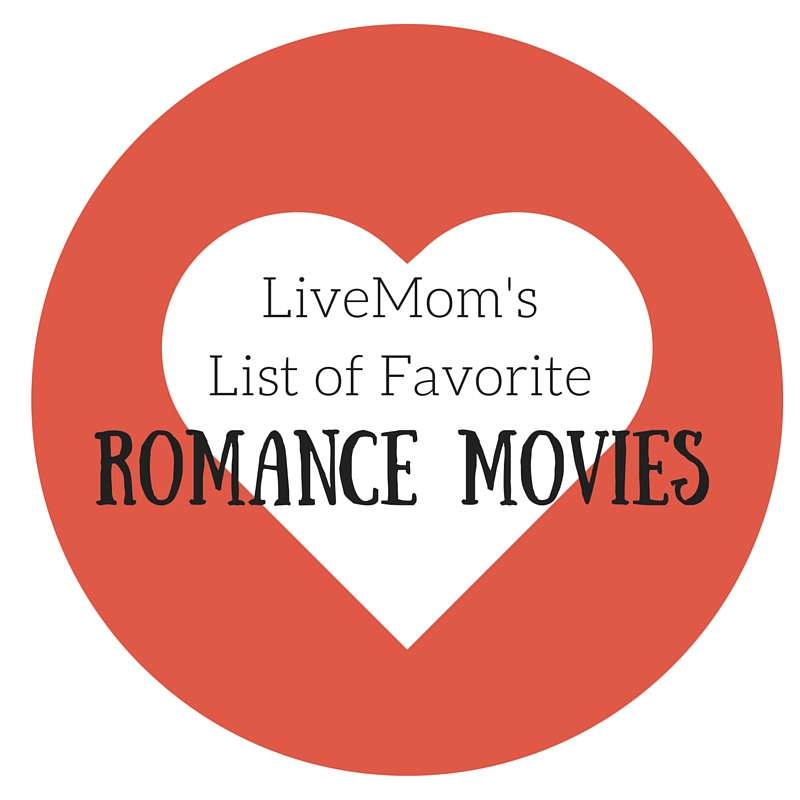 Legally Blonde: It’s the story of a bright young woman who has never been taken seriously by the people around her.  She finds out how much she’s really capable of, and meets a great guy in the process who really appreciates her.

Amelie: It’s quirky, it’s funny, it’s got a great soundtrack. Amelie’s loneliness is palpable, which is why when she and Nino tool through the streets of Paris on a scooter at the end, I weep tears of joy and relief for film’s most likable heroine.

Say Anything: Another romantic movie with a stunner of a soundtrack. Lloyd Dobler is flawed but more than meets his friend’s exhortation that “anyone can be a boy, Lloyd. Be a man.”

Jesse
Wedding Singer:  Not the movie most people when they think of romantic, but I love comedies, the 80s and Adam Sandler so this movie is one of my all time favorites. One of the very last scenes when Adam Sandler sings a love song (“I want to grow old with you”) to Drew Barrymore on the plane is the sweetest.
Pretty Woman: Who doesn’t love this movie?! Julia Roberts is adorable in this movie, and Richard Gere is a silver fox! Their love story is untraditional yet perfect.
Catherine
Jane Eyre: There are several versions of Jane Eyre, and really, any of them will do just fine. This is one of only a few books and movies that I will watch or read every couple of years. Set in the 19th century, Jane Eyre escapes a childhood of tragedy to become a governess. It’s a classic tale of falling in love with someone who has a deep, dark secret that is revealed as the plot thickens. But love prevails through even more tragedy in poor Jane’s life.
Home for the Holidays: This holiday movie features one of my favorites, Holly Hunter, with Dylan McDermott and Robert Downey, Jr. (swoon). Mix a group of super quirky characters with a little fallin’ in love and you’ve got a winner of a romantic movie. And I’m a little obsessed with holiday movies so it’s really quite perfect.
What’s your favorite romantic movie?
About Catherine Prystup 2157 Articles
Catherine Prystup founded LiveMom.com out of a desire to build a better community for Austin-area moms. She has three children, ages seventeen, eight and three years old.
Contact: Website Twitter

Married People Need to Date, Too! 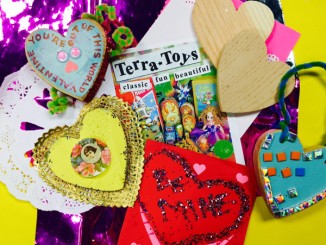 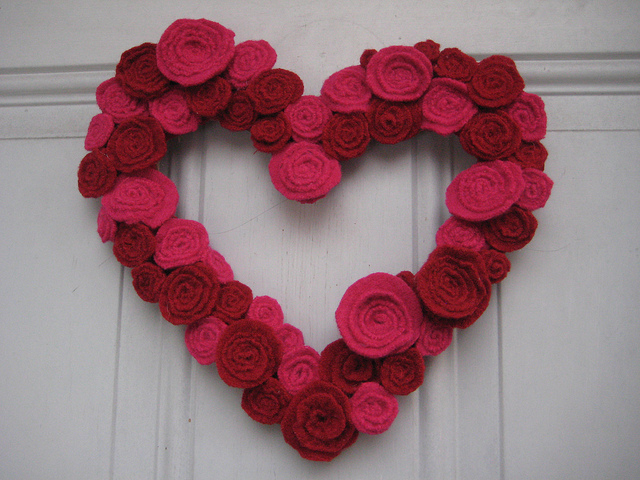