It’s New Year’s Resolution time again. As you set your goals, there is a conference in Austin that will help you meet them. MomCom, the inspiration platform and networking event that brings together mothers of diverse ages, backgrounds and life experiences to support each other, share stories, and create a community of like-minded women, is making its way back to Austin this January 24th and 25th. The event will be held at the Westin at the Domain and feature a full slate of speakers, group break-outs, meals and entertainment for more than 300 attending women.

MomCom is thrilled to welcome a stellar group of speakers spanning all walks of life and every stage of parenting, essentially, “ordinary moms” doing extraordinary work. These women have forgotten about “opting in” or “opting out” of the workplace, but rather have outlined their own course for creative, professional and parenting success. The 2014 MomCom speakers include: 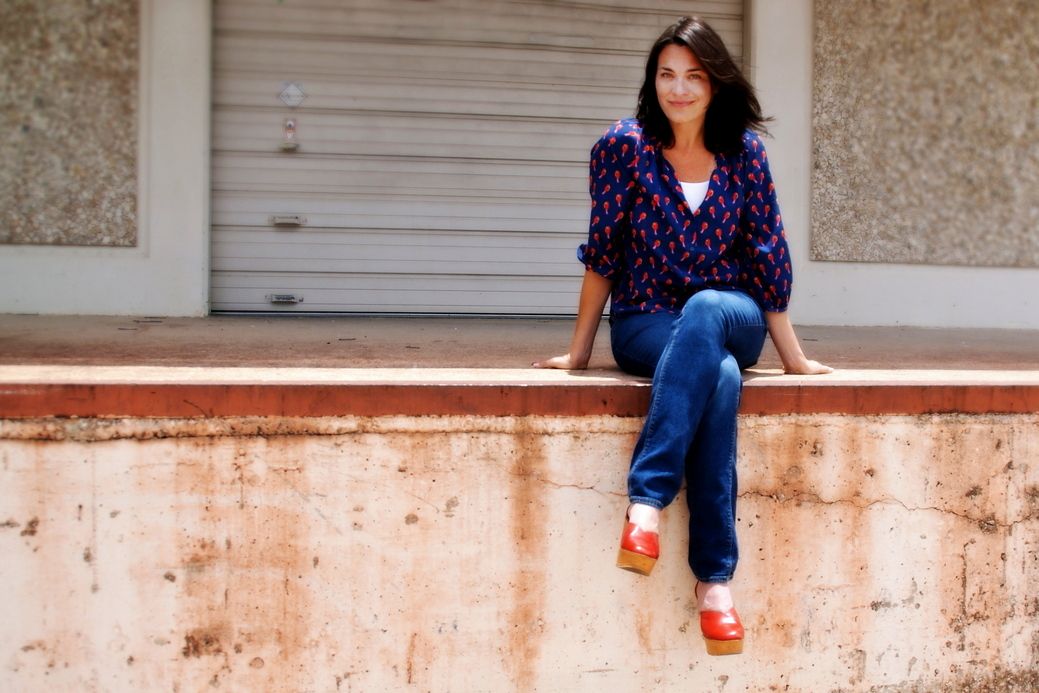 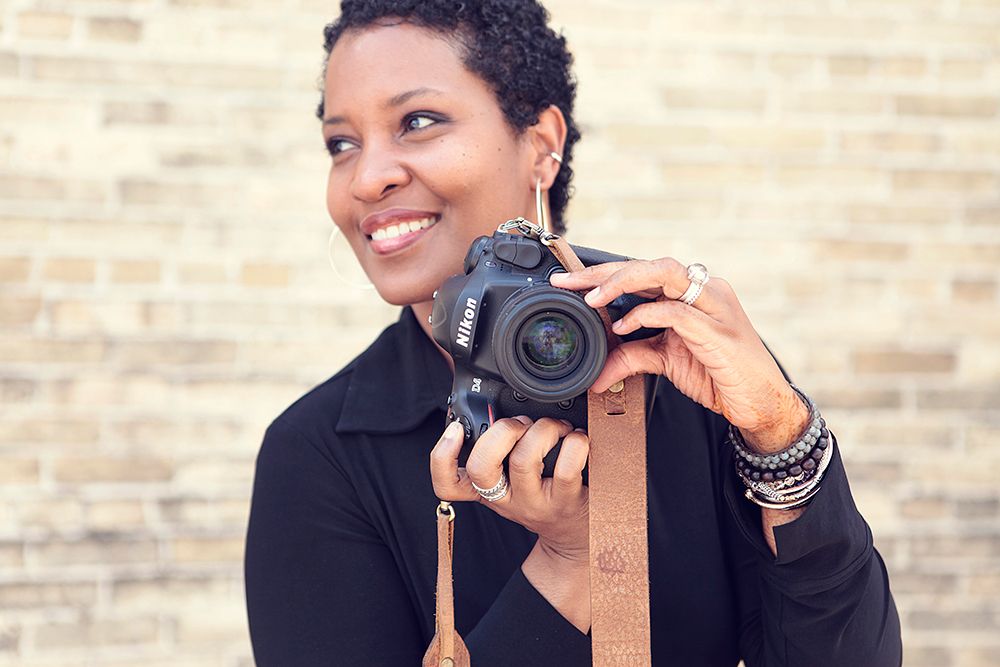 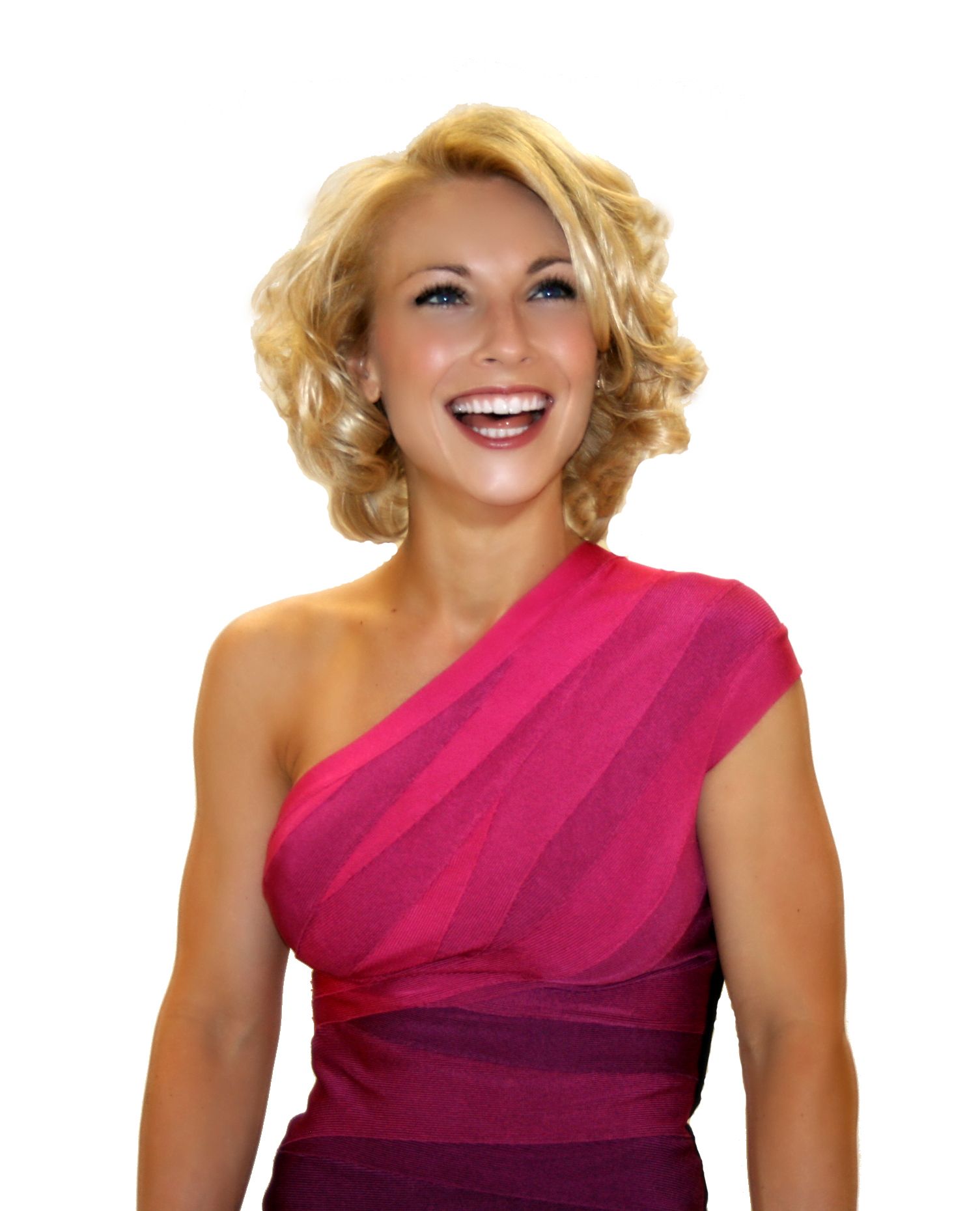 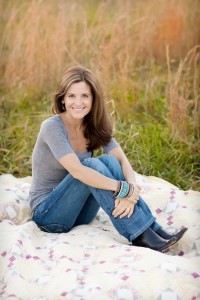 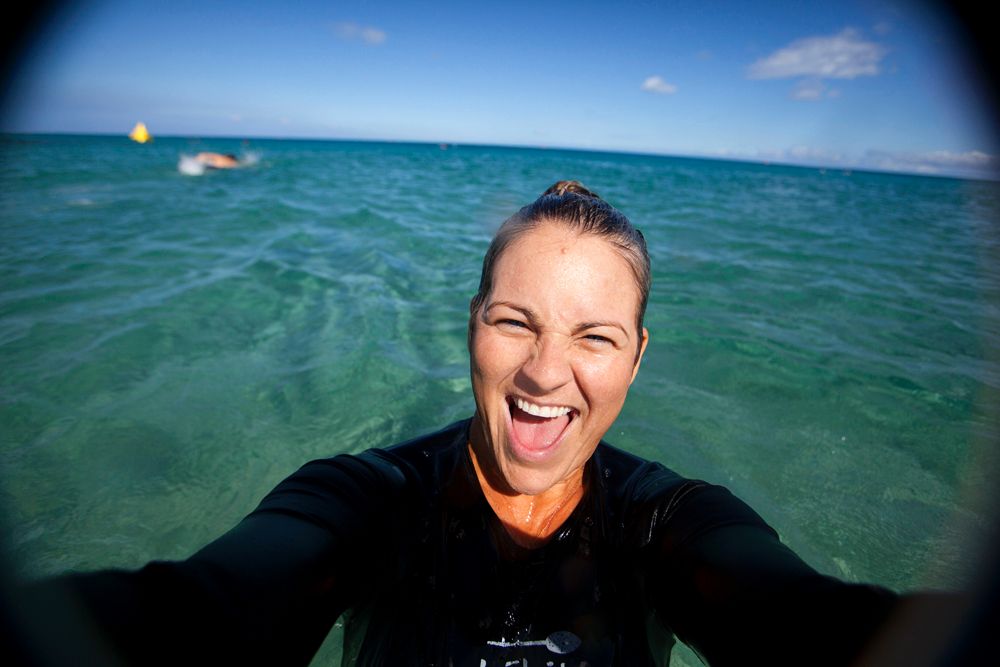 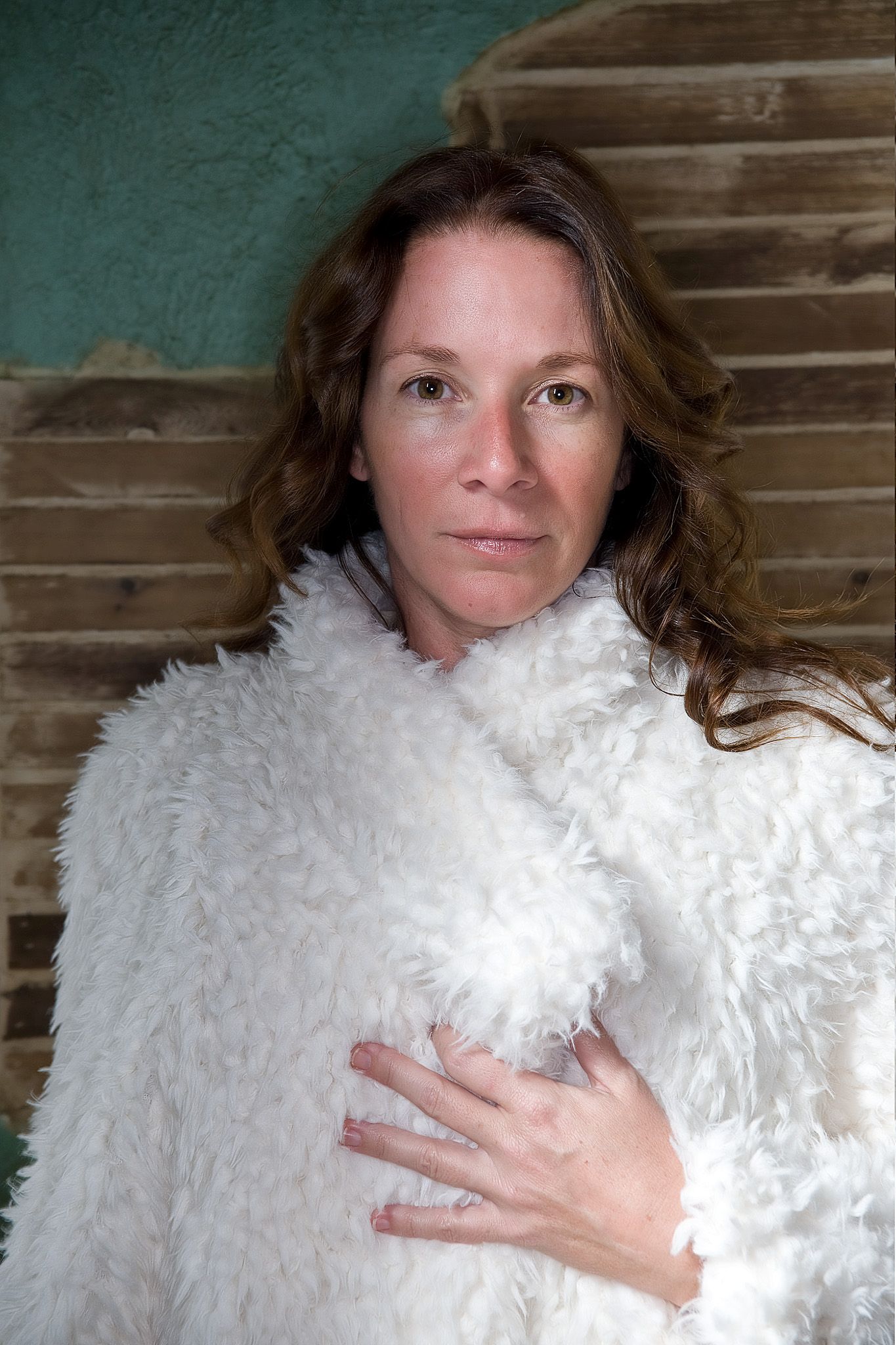 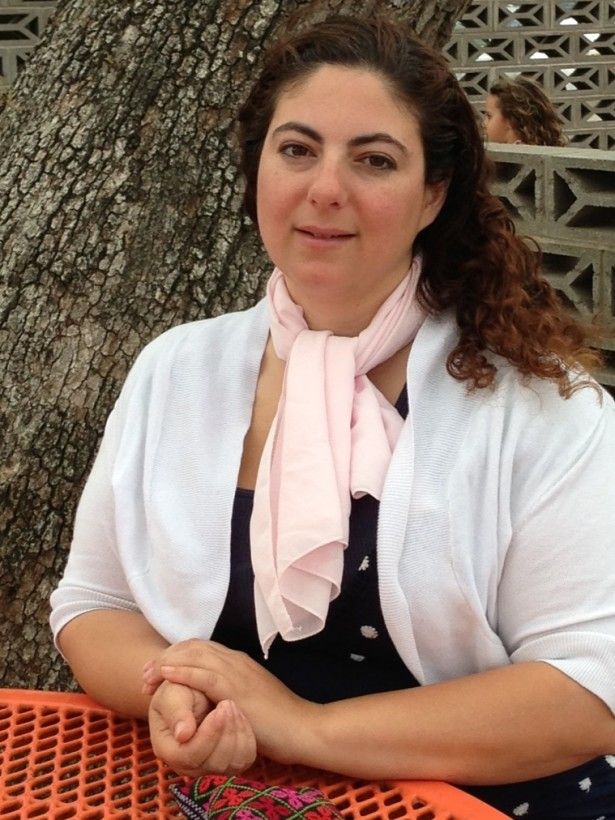 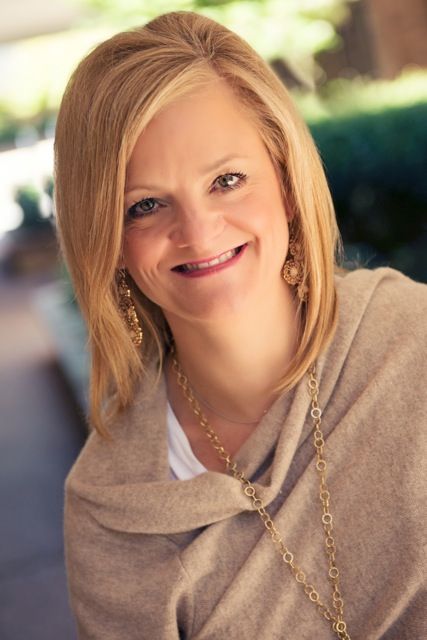 In addition to the speakers and storytelling, guests will be able to enjoy a Wine Walk on Friday evening, The shops and boutiques at the Domain will be offering wine, spirits and bites along with exclusive discounts for MomCom attendees. There are also great breakout sessions on everything from finances to PR and letting the guilt go.

Established in 2011 as a way for mothers to bond beyond the play date, MomCom is designed to focus on collaboration and support among mothers, no matter their stage of life and if/how they choose to work. Trish Morrison, the founder and CEO of MomCom® Life Morrison, is herself a working mom who has never been into the traditional nine-to-five way of working. Building the conference on the belief that mothers can change the way they do business to accommodate the way they want to live their lives, MomCom’s 2014 speakers are doing just that. 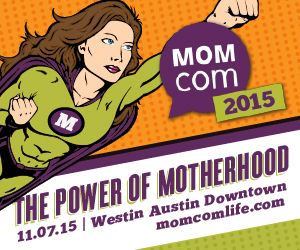 MomCom A Chance To Reflect On The Power Motherhood {Plus, a Discount!}