I was six the first time I heard about a child being horribly abused. My older brother was the one spilling the beans. I can remember locking myself in the bathroom at the time, crying and covering my ears to block out the story. Probably not the most productive response, but all these years later, it’s still sometimes feels like the most natural reaction when there’s news of someone hurting a little kid.

Of all the unsettling things about 2011, few felt like a punch in the gut the way the scandals at Penn State and Syracuse University involving sexual abuse of kid did. The year also brought a series of CNN reports on a stomach-churning parenting book that advises using “a rod” to discipline children . . . and the child deaths that followed.

Thinking of out-of-control adults targeting helpless kids leaves most of us feeling pretty powerless. So, if I’m not supposed to hide or scream, what can I do?

That’s what I’ve spent the first part of the new year trying to figure out: whether there’s some way I can protect not just my daughter, but kids in general from abuse. It turns out, there’s a lot I can do to put the power back where it belongs: not with the abusers but with children and those of us who want them safe. If all of us who hate child abuse made a new year’s resolution to do a few of these things, our kids would get a much safer 2012. Here are four things I found I can do:

We as moms know we can’t live in fear all the time, and we don’t want to instill paranoia in our children. But we also need to be responsible. I’d love to hear fellow moms’ experiences with striking that balance. How did you broach talking about abuse with your child? What tips do you have about leveling with kids without scaring them unnecessarily? 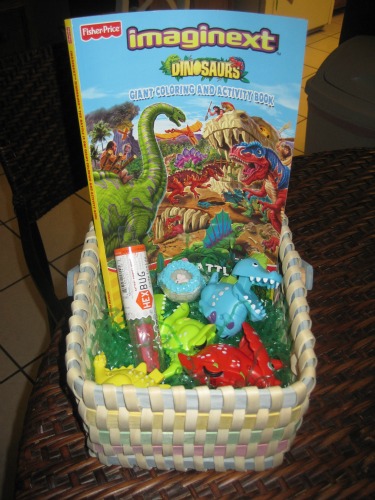 Easter Fun Without the Sugar: Alternatives to Candy

2 Comments on Mommy Mob: How to Tackle Child Abuse